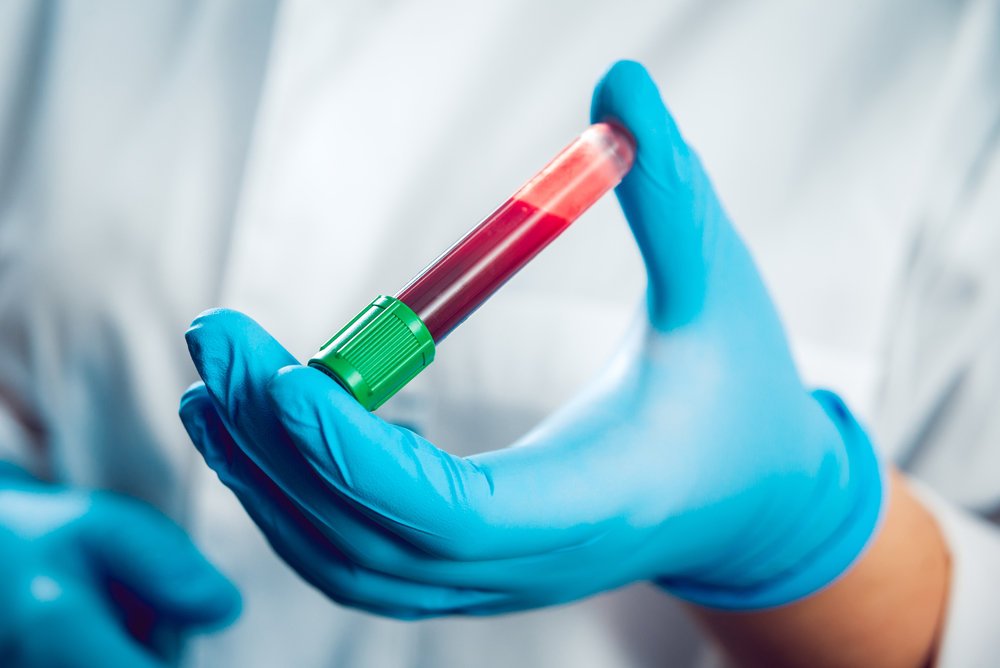 Melanoma kills more than 1,700 Australians every year, which is more than the national road toll. But the good news is it’s treatable if caught early enough. And a new blood test might be able to help with faster and easier diagnosis.

Currently, melanoma is diagnosed by an examination of the skin by trained clinicians. Once a lesion is classified as abnormal, a biopsy of the lesion is performed and sent to a pathology laboratory for diagnosis.

Most biopsies (75%) will come back negative, so this is a significant cost to the health system. And biopsies are invasive, requiring excision of the skin under local anaesthetic.

Diagnosis is challenging, particularly in cases of small, thin, early-stage melanomas; in patients with more than 100 moles; and in cases of amelanotic tumours (which don’t have a colour). A blood test prior to a biopsy could provide diagnostic certainty, particularly in high-risk patients.

We set out to find ways in which we could detect melanoma by screening patients’ blood. We discovered antibodies produced by the body in response to melanoma, and found these could be detected in blood.

Because the body starts producing these antibodies as soon as the melanoma first develops, the blood test is able to detect the cancer early in its progression.

A total of 1,627 different types of antibodies were examined to identify a combination of the ten antibodies that best indicated the presence of melanoma.Using an Oxford Gene Technology Array which allows us to identify proteins such as antibodies, we analysed the blood of 105 melanoma patients and 104 healthy people, to compare.

We found 139 possible antibodies that were expressed at higher levels in the patients with melanoma when compared to healthy people. Using high level statistical analyses we identified a combination of ten autoantibodies (what the body uses to fight illness) that can detect melanoma in early stage patients 79% of the time.

So how far away is this test from the clinic?

Before we can start using this blood tests on patients in the clinic, there are a few steps we have to take first. While our results have been positive in our first round of testing, we need to test more patients to be sure.

We’ll perform a clinical trial involving 1,000 participants, where we’ll collect blood from patients when a doctor has ordered a biopsy due to a suspicious lesion. We can compare our test results to the biopsy results and we’ll be able to identify how accurate our test is, and improve its accuracy to 90%, which is what should be expected of medical diagnostic testing.

By testing more people we hope to find more, or better, antibodies, and this will bring up the accuracy rate.

We hope to have this completed in three years, and then we’ll work with a commercial company to license a product that can process the tests in clinics.

Hopefully in the not-too-distant future, when a suspicious lesion is identified in a patient, rather than having to undergo a biopsy, patients can just have a simple blood test.

A negative test would give doctors an additional tool to have more diagnostic certainty prior to a biopsy. Biopsies would be required if a test comes back positive.

A new map of the brain’s serotonin system
80, a, blood, could, detect, early, in, melanoma, more, new, of, patients, stage, test:, Than
Latest Posts