Home » Health Problems » Antibiotics at the limit? Bacteria defending themselves against reserve drugs

Antibiotics at the limit? Bacteria defending themselves against reserve drugs 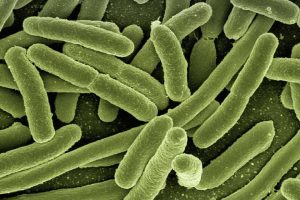 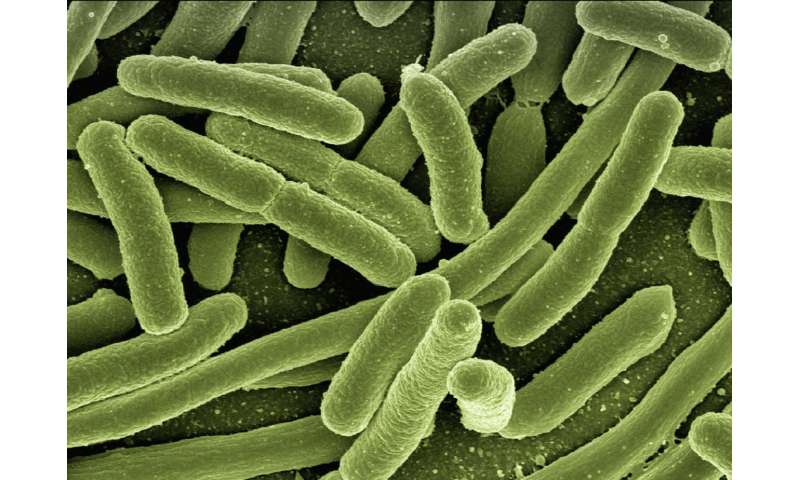 Antibiotics combat bacterial infections, but the battle is becoming increasingly more difficult. The use of antibiotics in hospitals, in plant protection products or in livestock farming has the result that bacteria begin to defend themselves and build up more and more resistance – even to reserve drugs. “Just like other germs, antimicrobial resistant bacteria can also be transferred via food,” explains the President of the German Federal Institute for Risk Assessment (BfR), Professor Dr. Dr. Andreas Hensel. “Through the global interlinking of goods exchange, this is becoming more and more of a challenge to consumer protection. Together with our international partners, we are strengthening interdisciplinary research and assessment work in this area.” The struggle against antimicrobial resistant bacteria is the main topic in the latest issue of the science magazine BfR2GO.

Resistant bacteria flourish wherever antibiotics are used frequently: among patients in hospitals, in the protection of plants and among farm animals in the shed. In addition to pathogens such as methicillin-resistant Staphylococcus aureus (MRSA), which is much feared in hospitals, other food bacteria with antimicrobial resistance also deserve some attention, such as Salmonella and Campylobacter which are regularly detected on raw turkey breast and chicken legs. Although sufficient boiling or frying kills off these bacteria, if they are allowed to spread to other foods beforehand, such as lettuce or bread, they can cause diseases in the digestive tract or pass on their resistance to other bacteria in the organism. Once the pathogens and their resistant genes start to spread, they become a problem, because it is then possible that antibiotics are no longer effective. Researchers at the BfR are developing methods to recognise antimicrobial resistant bacteria and the way they work.

Science in the age of fake news is another topic in the fourth issue of BfR2GO, dealing with the question of how scientific research can assert itself as a serious information source and reliable decision-making aid against allegations of being fake science. Also covered in the new BfR2GO: the occurrence of intoxicating substances in cow’s milk through the use of feeds containing hemp, the international traceability of foodborne disease outbreaks with software solutions developed specially at the BfR, the potentially health-damaging effects of tobacco heaters and new methods at the BfR to test the transfer of potentially health-damaging substances such as polycyclic aromatic hydrocarbons (PAH) under human skin.

The science magazine BfR2GO provides up-to-date, well-founded information on the research, assessment and communication of possible health risks connected with foods and feeds, chemicals and consumer products—compact and packed full of knowledge. Each issue of BfR2GO presents a topic from one of the current work areas of the BfR as its main feature. They also contain reports, interviews and articles from all work areas of the BfR.

Scientists make significant discovery in the fight against drug-resistant tuberculosis

How easy are vaccine exemptions? Take a look at the Oregon model

No increase in deaths from cardiac arrests at the weekend
against, Antibiotics, at, bacteria, defending, drugs, limit?, reserve, the, themselves
Latest Posts