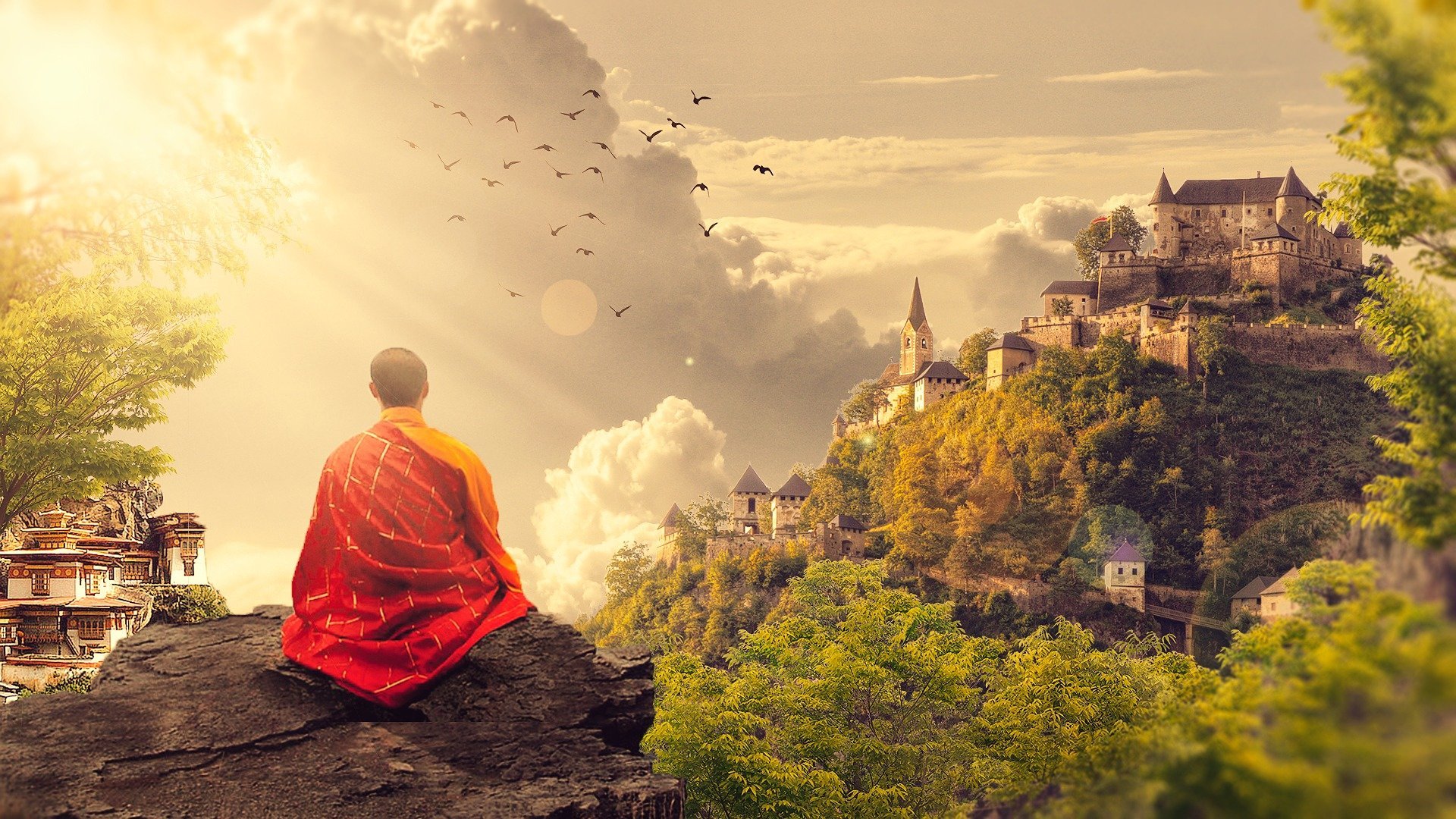 College students who listen to a 10-minute meditation tape complete simple cognitive tasks more quickly and accurately than peers who listen to a “control” recording on a generic subject, researchers at Yale University and Swarthmore College report.

The study, published Aug. 6 in the journal Frontiers of Neuroscience, shows even people who have never meditated before can benefit from even a short meditation practice.

“We have known for awhile that people who practice meditation for a few weeks or months tend to perform better on cognitive tests, but now we know you don’t have to spend weeks practicing to see improvement,” said Yale’s Hedy Kober, associate professor of psychiatry and psychology and senior author of the study.

The research team headed by Kober and Catherine Norris at Swarthmore randomly divided college students into two groups. One group listened to a 10-minute recording on meditation prior to performing cognitive tests and the second group listened to a similarly produced tape about sequoia trees.

Both groups were then given simple tasks designed to measure cognitive dexterity. Those who listened to the meditation recording performed significantly better, across two studies.

There was one exception, however. Those who scored highest in measurements of neuroticism—”I worry all the time”—did not benefit from listening to the meditation tape.