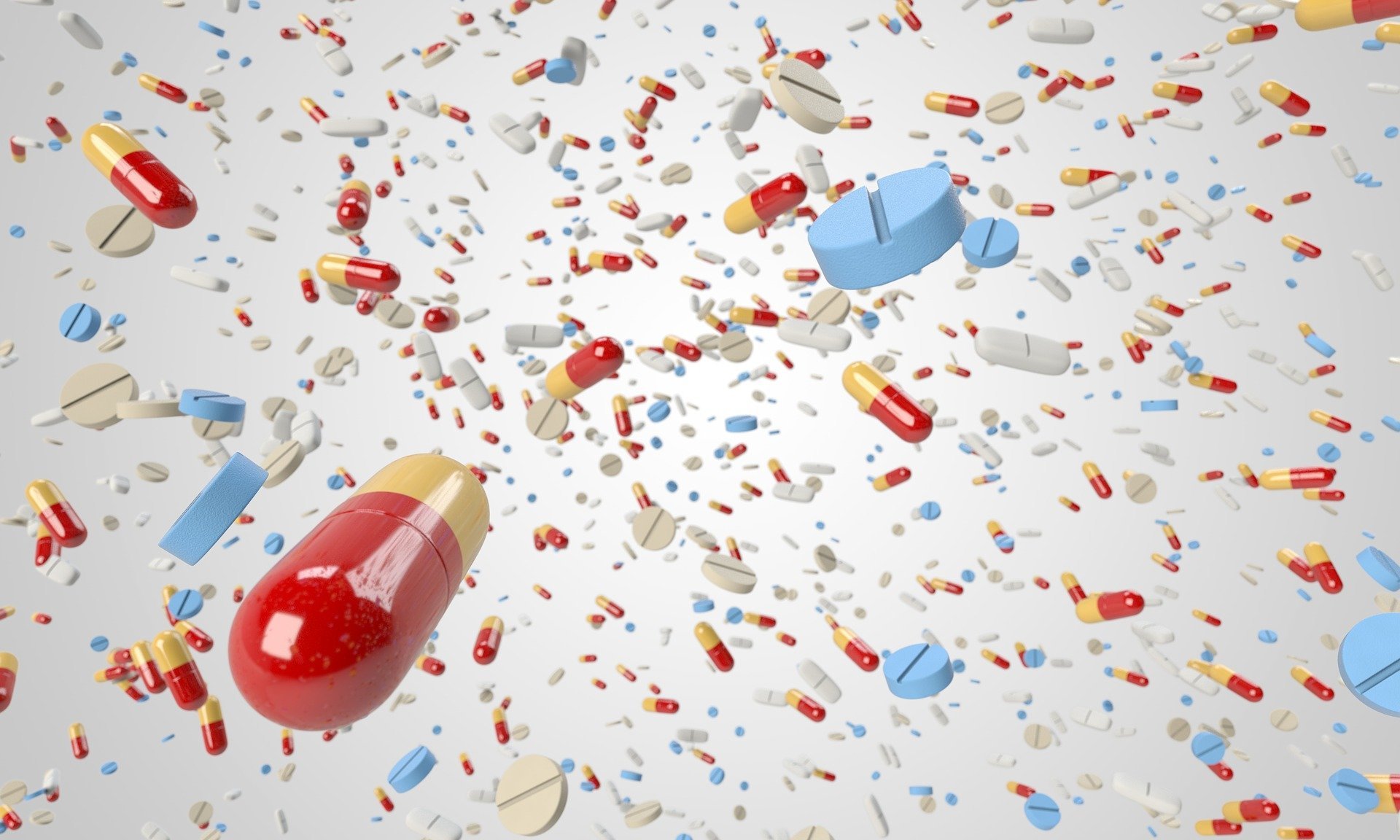 Offering financial incentives to NHS commissioners reduces the amount of antibiotics in the community, and could help to curb drug-resistant infections.

The findings come from a paper, published today in the Journal of Antimicrobial Chemotherapy, which shows the number of patients prescribed antibiotics by their GP for a common respiratory infection decreased significantly following the introduction of a national incentive scheme for the NHS.

According to the team at Imperial College London and Public Health England, this is the first study to assess the impact of such a scheme and shows that financial rewards helped to reduce antibiotic prescriptions for common respiratory tract infections by 3 per cent, particularly among children.

The research was supported by the National Institute for Health Research.

In England, respiratory tract infections (RTIs), which include coughs and sore throats, are one of the most common reasons for a visit to the GP, and GP clinics the most common setting where doctors prescribe antibiotics.

However, many mild RTIs may clear up without treatment, and the majority are caused by viruses, in which case antibiotics are ineffective as they only work against bacteria.

GPs are currently unable to identify whether an infection is caused by a bacteria or virus, explained Sabine Bou-Antoun, an epidemiologist and research postgraduate at the School of Public Health at Imperial and first author of the study: “In clinic, GPs have a short amount of time in which to see a patient, make a diagnosis and recommend a treatment where required.

“For respiratory infections this is complicated further by unspecific symptoms and lack of a ‘point-of-care’ diagnostic tool to distinguish between a bacterial and viral respiratory infection. This clinical uncertainty, along with patient anxiety regarding their infection, or their child’s, may influence the decision to prescribe antibiotics. We do however know that respiratory tract infections are commonly viral and that they are likely to resolve without antibiotic treatment and, so antibiotics are likely to offer little benefit to these patients.”

As part of a wider approach to reduce the growth of antimicrobial resistance (where overuse of antibiotics is driving drug-resistant infections, making antibiotics less effective), the NHS is trying to reduce antibiotic prescriptions in the community with schemes which include financial incentives for commissioners.

In this study, the team reviewed data from general practices across England, focusing on prescribing of antibiotics for uncomplicated RTIs from 2011 to 2017.

Their analysis revealed that aside from the expected seasonal peaks and troughs associated with winter and summer periods, prescribing rates fell by 3 per cent, or 14.65 prescriptions per 1000 RTIs, in April 2015—coinciding with the introduction of the incentive scheme around antibiotic prescribing (see Notes to Editors for further description of this scheme).

The analysis also showed reductions in the rate of prescriptions for broad-spectrum antibiotics for RTIs.

They found that the greatest reductions in antibiotic prescribing were seen for patients with sore throats, as well as in younger patients, with a 6 per cent reduction in prescribing for children. The researchers explain that rates of GP visits for RTIs are higher in children as they are more likely to pick up coughs and colds, and anxious parents are more likely to take them to the doctor.

According to the group further research is currently being undertaken to follow up on the findings to establish whether reductions in antibiotic prescribing in primary care is associated with any negative impacts, including increased illness.

Ms Bou-Antoun added: “It is important to reduce unnecessary and inappropriate antibiotic prescribing as it is a known driver of antibiotic resistance. It’s also important to measure the impact of national interventions targeted at improving the use of antibiotics so we can evaluate and identify what is working.”

Professor Alan Johnson, from the PHE Centre for Infectious Disease Surveillance and Control (CIDSC), said: “As part of a national strategy to tackle antibiotic resistance, this is one of a range of successful interventions used to support GPs to reduce levels of prescribing. It is important that we continue to reduce the levels of inappropriate prescribing if we are to prevent further increases in drug-resistant infections.”

Professor Paul Aylin, Professor of Epidemiology and Public Health at Imperial, said: “This study shows that financial incentives can help to drive down the rates of antibiotic prescribing in clinical practice for non-complicated respiratory infections, particularly among children.

“Antimicrobial resistance is a growing global threat. Infections are becoming increasingly difficult to treat with antibiotics. As bacteria develop resistance to the drugs we use they could render many of the last line treatments we have ineffective.

“In order to preserve these valuable treatments for years to come we must continue to promote good stewardship, ensuring antibiotics are only prescribed where they are absolutely needed.”

Professor Alison Holmes, Director of the NIHR Health Protection Research Unit in Healthcare Associated Infections and Antimicrobial Resistance, and Professor of Infectious Diseases at Imperial, said: “National-level schemes such as these are important tools in our efforts to reduce antibiotic prescribing, but it is critical that these interventions are objectively and expertly evaluated.