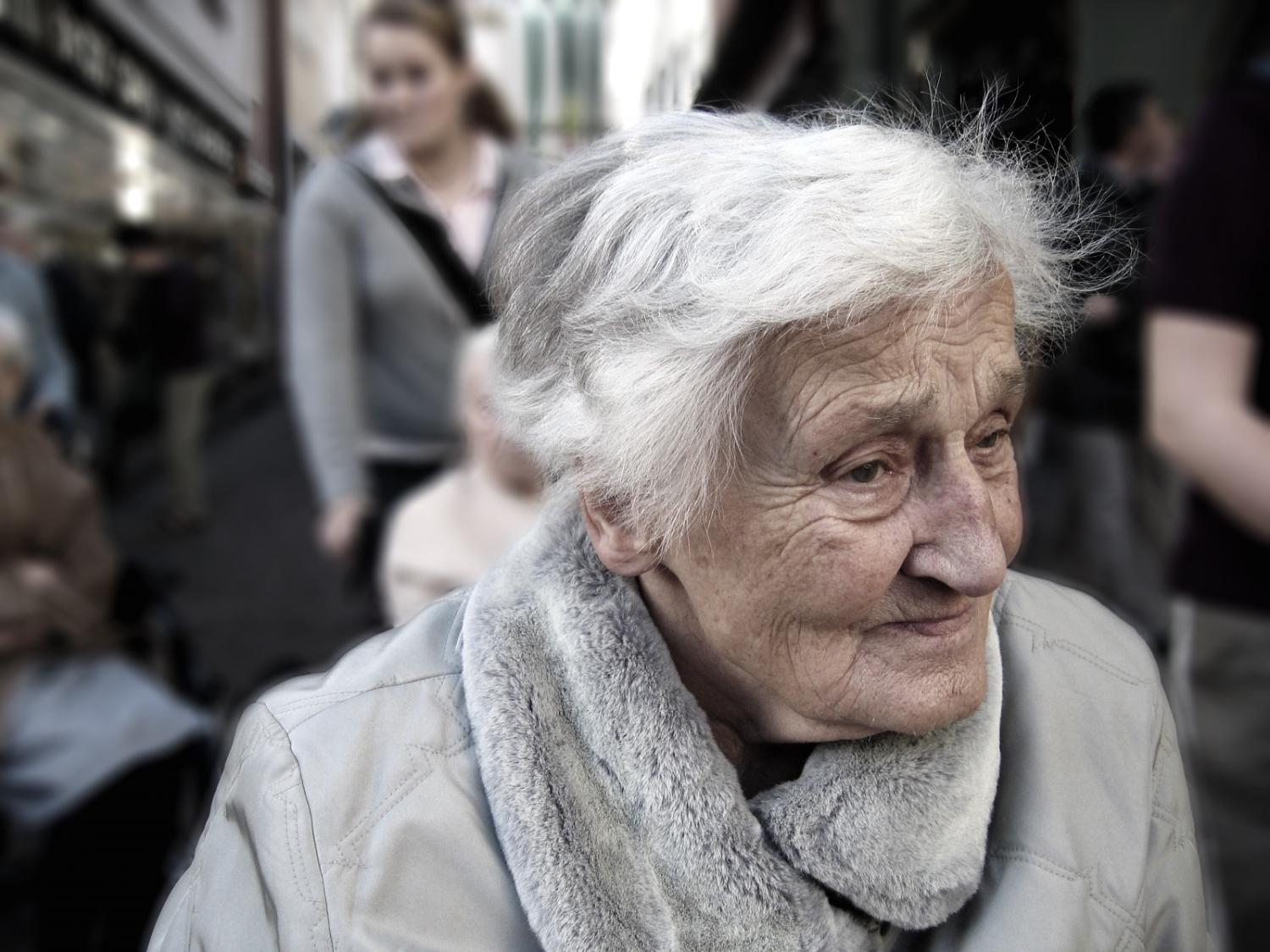 The memory and reasoning problems associated with Alzheimer’s disease and other kinds of dementia go woefully under-recognized when people visit the hospital. Searching for clues in electronic health records could steer many more patients to better treatment and follow-up examinations—especially patients from minority groups that tend to be less likely to receive specialized care.

A study published today in the Journal of the American Medical Informatics Association suggests that mining the unstructured notes doctors and nurses add to electronic health records (EHR) could significantly improve recognition of dementia in hospital settings and lead to more people being accurately diagnosed.

The cognitive impairment that marks dementia is most often diagnosed in a primary care office or tested in a memory clinic. Even then, official diagnosis is not always written into the part of the EHR specifically reserved for recording an important diagnosis or medical problem.

“One problem is that this diagnosis is stigmatizing. We see a lot of people prescribed an anti-dementia medication, but they never actually have a dementia diagnosis entered into their electronic health record because health care providers may want to spare them that stigma,” says Andrea Gilmore-Bykovskyi, a dementia researcher and professor at the University of Wisconsin–Madison School of Nursing and lead author of the new study. “Another problem is that a lot of groups of people at highest risk for developing dementia tend to be racial and ethnic minorities or people from low socio-economic backgrounds, and they tend to have less access to the primary care or specialized memory care clinics where diagnosis typically happens.”

Barriers to a diagnosis and official documentation in an EHR add up when people arrive at a hospital with a serious illness or injury. A patient with something like a complete hip fracture, common among older people, may need to be rushed to surgery. Some complications, like high blood pressure or diabetes, need immediate consideration. Assessing cognitive functions may be bumped down the priority list.

“When somebody reaches the hospital setting, you have the culmination of these barriers,” Gilmore-Bykovskyi says. “Clinicians are not diagnosing 40 to 60 percent of dementia. Those cases already haven’t been detected in the outpatient setting, or maybe they have but haven’t been diagnosed. Now, maybe this person had some changes in their condition. They’re presenting those to you, but you don’t know them or their background personally.”

But those hospital and recovery clinic doctors and nurses are making notes in electronic health records describing their observations and interactions with a patient, the treatment they’ve chosen and how the patient responded.

“When your physician comes to see you, they may write a note about the conversation they had with you and the plan they’ve made for your care,” Gilmore-Bykovskyi says. “They add those to your electronic health record, but in what we call unstructured fields—’progress notes’ or ‘provider notes.’ “

Researchers from UW–Madison, William S. Middleton Memorial Veterans Hospital in Madison and Penn State University reviewed the notes from unstructured fields in records for 343 people who had been diagnosed with dementia. They were looking for words and phrases that describe cognitive dysfunction, like “forgetful at times, “increased confusion in the evening,” “disoriented and agitated,” “limited by confusion” and “finding it hard to find words.”

“Ninety percent of the records had notes reflecting one or more of these descriptors of confusion or cognition,” Gilmore-Bykovskyi says. “They don’t all map to the established, standardized language for detection of cognitive impairment, but it’s clearly about cognition. And that’s far more accurate than catching 40 to 60 percent.”

If those common terms could be flagged by EHR systems as clinicians record their notes, Gilmore-Bykovskyi believes those doctors and nurses and future care providers would make prescription and treatment decisions better tailored to their patients’ cognitive functioning, and probably refer more unrecognized dementia cases to follow-up care and subsequent diagnosis.

“Clinicians already have measures and training to identify cognitive impairment, but evidence tells us those tools are not sufficient,” she says. “You could think of flagging their notes as another tool to support a clinician’s capacity to improve care for these people.”

Because people from the racial and economic groups more likely to miss dementia diagnosis are also more likely to go directly to a hospital clinic or emergency room for medical care, flagging EHR notes may improve their treatment rates. And it could also be a boon to research into the causes and treatment of dementia.

A new blood test could detect early stage melanoma in more than 80% of patients
and, could, Dementia, diagnosis, doctors, from, improve, Notes, nurses
Latest Posts