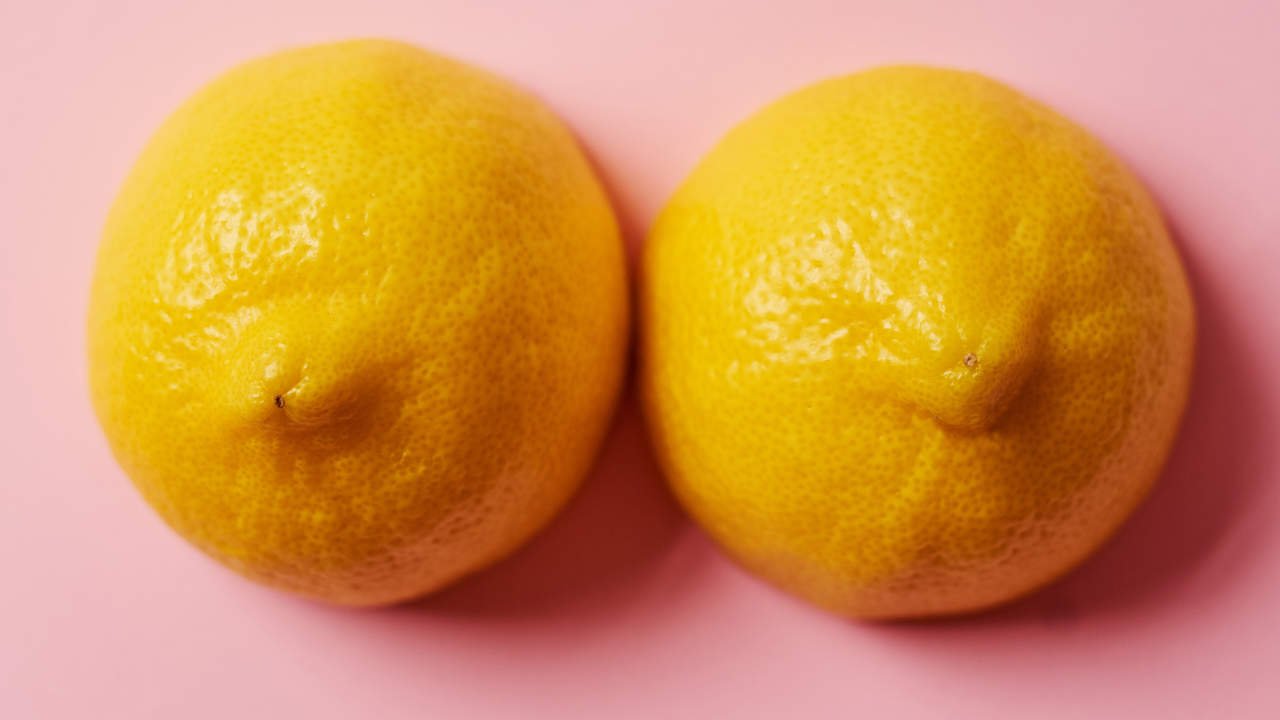 Nipples—like butts, bellies, and humans in general—come in all shapes and sizes. They can be as small as a dime or as large as a saucer, be as smooth as the rest of the skin on the breast or protrude prominently, and point in any direction.

But a new study says that all of this variation in female nipples might actually provide insight into human evolution.

In the study, published this week in Adaptive Human Behavior and Physiology, University of Queensland researchers measured the nipple size—including the areola—of 63 consenting undergrads between  ages 18 and 33. Perhaps not so surprisingly, they found male participants had smaller nipples, on average just 36% of the size of female nipples.

They also found more size variation among female nipples than male nipples, even after taking into consideration bust and chest size, as well as body fat percentage. Variance was calculated at 38% for women and 25% for men.

So what does that have to do with the evolution of the human species? Turns out, there’s a longstanding assumption among researchers that greater variation in a body part usually means that feature doesn’t function as well. “Evolutionary researchers have sometimes taken findings of low variation in the size or shape of a biological feature to indicate that it is functional and under strong evolutionary selection, and have assumed that high variation implies weak or absent selection and therefore lack of function,” the study authors wrote.

Put simply, this goes back to the common idea of “natural selection,” that evolution would fine-tune our most functional parts and leave us with pretty similar features across a wide range of different human bodies.

Of course, female nipples serve an important function that male nipples do not: breastfeeding. The study authors argue, therefore, that their findings refute that assumption. “They discredit previous studies that have taken relatively high size variability of a feature to indicate lack of functionality,” they wrote. They specifically call out a 2008 study that “claimed that the greater length variation of clitorises than of penises meant that the female orgasm is a nonfunctional byproduct of male orgasm.”

The researchers conclude that in the future, other studies shouldn’t assume variation in a body part automatically means that body part lost the natural selection lottery. And it goes without saying that no matter what size or shape your nipples are, or how different they may look from those of your friends or nipples you see on screen, they’re totally normal.

A new map of the brain’s serotonin system
a, Around, Bunch, Found, Measuring, Nipples—and, of, scientists, Something, Surprising, Went
Latest Posts