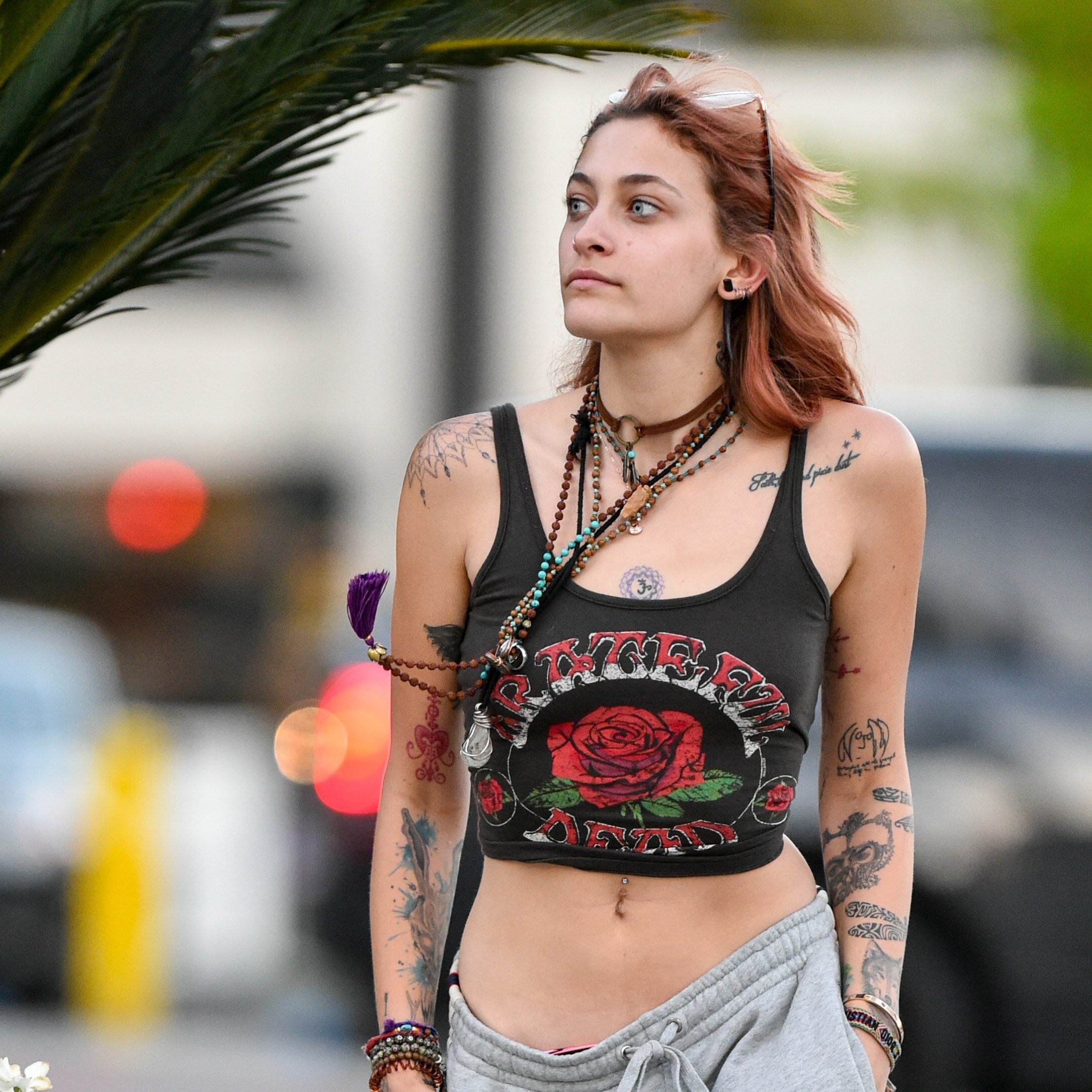 On Saturday, August 11, Paris Jackson performed a show with her band, The Soundflowers. The day before, she was in a hospital operating room undergoing surgery.

According to People, Jackson announced the operation in an Instagram stories video on The Soundflowers’s account. “So long story short, I had surgery yesterday," she explained, adding the surgery was to remove "an abscess that was almost the size of a golf ball." If it were to pop, she said, "you can go septic and die."

Fortunately, Jackson's abscess was removed before it could get worse. "But I didn't die," she said in the Instagram story video. "They operated immediately."

Per the National Library of Medicine, an abscess is a "pocket of pus" that can form almost anywhere on the body as a result of the immune system fighting an infection. When they’re on the skin, abscesses are typically raised, red, and painful; they can also form internally.

According to Mayo Clinic, sepsis is a complication that happens when chemicals enter the bloodstream to fight an infection — and it can, as Paris alluded to, be life-threatening, if not treated early. The symptoms of sepsis include a fever above 101 degrees or a body temperature below 96.8 degrees, a high heart rate, difficulty breathing, and abdominal pain, among others.

Jackson told followers that she declined anesthesia during her surgery and "was awake for all of it" — and it "was definitely the most pain that I've ever been through in my entire life," even considering the many tattoos she has.

But despite the pain, Jackson rallied for The Soundflowers concert; which, according to People, benefitted the organization F Cancer. "We played a show today, and we didn't completely suck, and my f*cking grandma was there, and I'm so relieved that she didn't hate it, that she actually liked it," Jackson said in the Instagram video. "And I don't know, that means the world to me."

We Asked Experts: How Much Does It REALLY Hurt to Get a Tattoo?