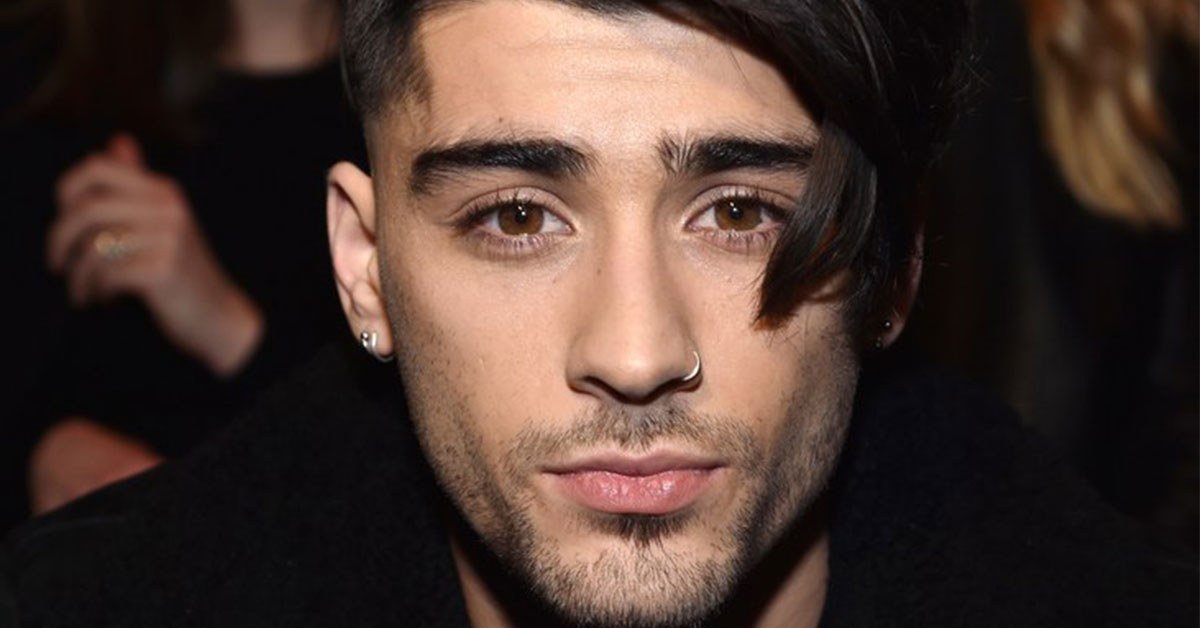 There is officially no longer a color left in the rainbow that Zayn Malik has not dyed his hair.

The former One Directioner debuted a new hot pink hairstyle on Instagram on Thursday (July 26), changing his color from the bleach blonde we've been seeing on his feed of late. He kept his roots dark, rocking the neon shade as a trendsetting take on frosted tips.

Zayn's summer has been filled with experimental hairstyles, and in the last three months he's gone from lime green to lavender to silver, and played with different cuts along the way. Over the years, the natural brunette has sampled seemingly every shade, including blue, purple, and of course, his natural brown. This is actually the second time we've seen him thinking pink — he showed up to the 2016 VMAs with bubblegum-hued spikes, making a serious case for the pretty pastel dye job.

While Zayn's constant color changes are undoubtedly statement-making, they aren't exactly great for his hair health — a lesson he learned the hard way last year. "I just shaved my head because I’d bleached it too many times and it was a bit destroyed," the singer said in a 2017 interview with DJ Scott Mills, according to Metro UK. "The bleach affects your hair doesn’t it, so you’ve got to shave it off."

Maybe the next style we'll see on his 'gram will be a shaved one? Stay tuned.

The Ultimate Guide to Tipping For Beauty Services