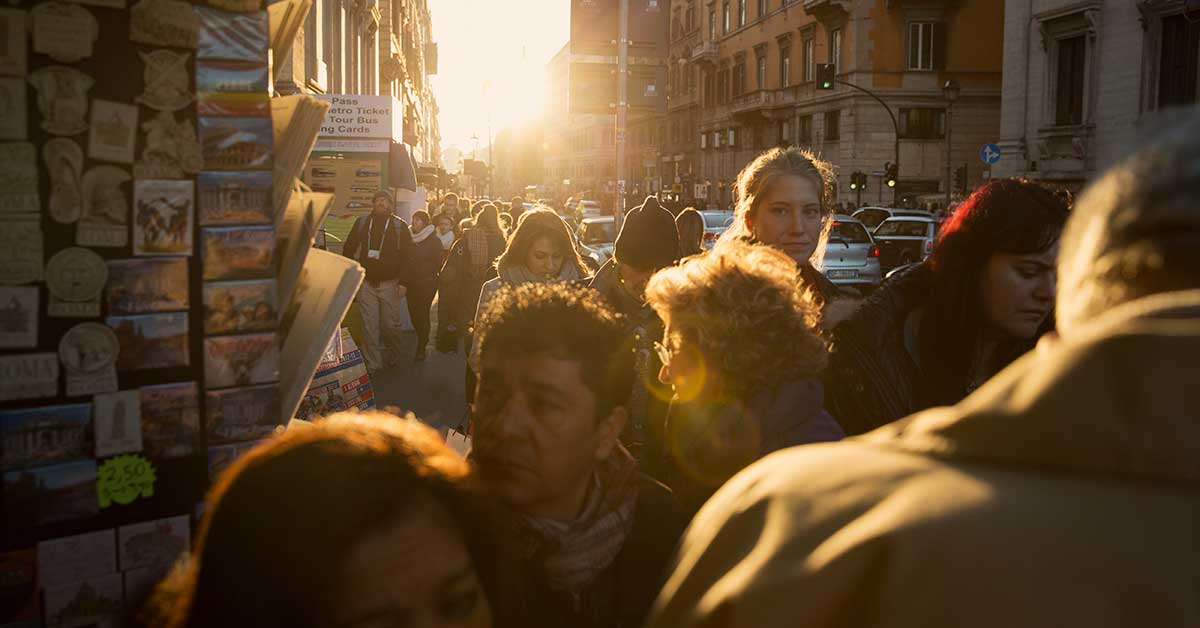 Obesity and hepatitis infections are a few reasons for the increasing rate.

The liver cancer death rates in the United States have increased dramatically in recent years, and lifestyle choices — including some dating back as far as the 1960s — likely play a role.

The increase in deaths from liver cancer was especially pronounced among adults ages 65 and older.

Not coincidentally, many of the leading causes of liver cancer — which include alcohol use, hepatitis infections, obesity, and smoking — are also on the rise in the United States.

The CDC reported in May 2017 that newly reported cases of hepatitis C infection tripled between 2010 and 2015, and the rate of hepatitis B increased in 2013 for the first time in two decades. Experts pointed to rising use of injectable opiate drugs as the cause: Both types of hepatitis can be transmitted by sharing dirty needles.

But while many experts believe that the rise in liver cancer rates is linked to hepatitis C infections, it’s older, former drug users, not young opiate addicts, who are succumbing to liver cancer.

Baby boomers are now developing liver cancer due to the long-term damage caused by hepatitis contracted during drug use in the 1960s or 1970s, according to Dr. Farhad Islami Gomeshtapeh, strategic director of cancer surveillance research for the American Cancer Society.

“Injection drug use was more common and the diseases associated with these habits were not as well known,” Gomeshtapeh told Healthline. Even blood transfusions and organ transplants were not screened for hepatitis C until 1992.

The trend isn’t a surprise to doctors.

“Two decades ago, it was predicted that hepatocellular carcinoma (cancer originating in the liver) rates would rise,” Florida-based gastroenterologist Dr. Glenn H. Englander, told Healthline. “We knew back then that there were several million Americans with hepatitis C that, at that time, had no good treatments.”

Englander pointed out that despite progress in treating the disease, the long-term damage of the virus has been done.

“Although we now have multiple cures, back then we knew people would progress to cirrhosis, the necessary step prior to getting [liver cancer],” he said. Now doctors are able to treat hepatitis C in patients.

America’s obesity epidemic is well-documented and it has a large impact on liver health.

In 2016, the U.S. obesity rate hit an all-time high of 39.6 percent, according to the CDC; notably, more than one in three white, African-American, and Hispanics were obese, while the obesity rate among Asians — the population least likely to develop liver cancer — was only about 10 percent.

“The major factor in the U.S. is obesity and [being] overweight,” said Yukai He, a researcher in the cancer immunology, inflammation, and tolerance program at the Georgia Cancer Center. Obesity is likely the cause of half of liver cancer cases, he told Healthline.

“It’s very likely that the effect of obesity [on liver cancer rates] is through fatty liver disease, but there may be other hormonal effects we are not aware of,” added Gomeshtapeh.

Alcohol use also has spiked in recent years, which increases the risk of liver disease.

“Increases in alcohol use, high-risk drinking, and… alcohol use disorder in the U.S. population and among subgroups, especially women, older adults, racial/ethnic minorities, and the socioeconomically disadvantaged, constitute a public health crisis,” the report concluded.

The study authors said this increase in alcohol use meant they expected more people would end up with liver cirrhosis and liver cancer in the future.

One good piece of epidemiological news is the long-term decline in smoking in the United States, which makes it likely that smoking is “not a contributing factor” in the recent increase in liver cancer deaths, said Gomeshtapeh.

And, as with quitting smoking, other behavioral changes can reduce the risk of developing liver cancer, such as adopting a healthier diet and losing weight, limiting alcohol consumption, and abstaining from use of injectable drugs.

“More than 70 percent of liver cancer deaths are attributable to preventable causes,” said Gomeshtapeh. “Most of these liver cancer cases can be prevented.”