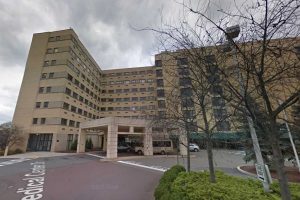 A mysterious waterborne bacteria has killed three babies at a Pennsylvania hospital and impacted at least five more as officials race to determine how this could have happened.

Three infants have died, four have been successfully treated and one is still undergoing treatment after developing an infection caused by the pseudomonas bacterium at Geisinger Medical Center in Danville, according to a statement obtained by PEOPLE.

The deaths “may have been a result of the infection complicating their already vulnerable state due to extreme prematurity,” the statement reads.

“We express our deepest sympathies and provide our full support to the families and loved ones who have been affected.”

Seven of the eight infected infants were born at under 27 weeks gestation, the hospital’s chief medical officer Dr. Rosemary Leeming said during a recent press conference shared by WNEP. Officials are diverting pregnant women likely to give birth before 32 weeks gestation to other facilities as they investigate, according to the statement.

“Our neonatal intensive care unit has never seen a situation involving infections like this,” Dr. Frank Maffei, the hospital’s pediatrics chair, said in the press conference.

“This is a very common bacteria and is present in very different places and is often very harmless. But it can cause a disease in very fragile patients. Premature and tiny babies are among our most fragile.”

The first of the eight infections occurred in July in an “older infant and was easily treatable,” a hospital spokesperson tells PEOPLE. The deaths occurred in August and September, he adds.

VIDEO: 7-Week-Old Baby Hospitalized with Brain Bleed After Being Hit By Rogue Softball

Officials said they’re working with federal and local health authorities to make sure the bacteria have been eradicated. But the hospital’s water supply and its NICU surfaces have tested negative for the bacterium, the Associated Press reported.

“It’s really too soon to say exactly where the organism is coming from, but the information we have so far suggests that it’s someplace outside of the neonatal intensive care unit,” said Dr. Mark Shelly, the hospital’s director of infection control and prevention, according to the AP.

Doctors first became aware of the infection in August, the AP reported. The hospital’s NICU treats more than 600 babies each year. 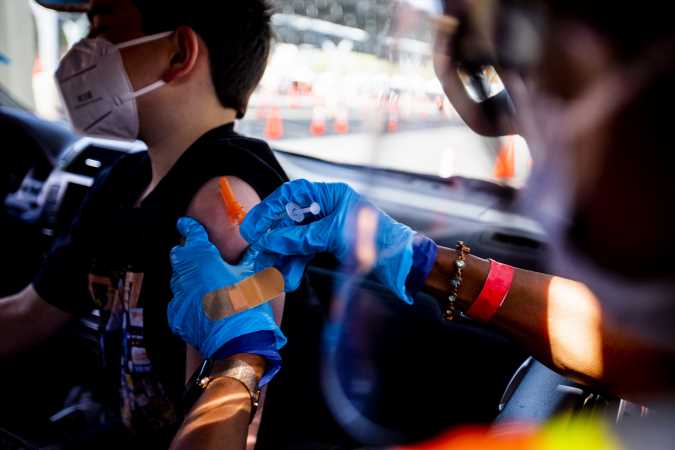 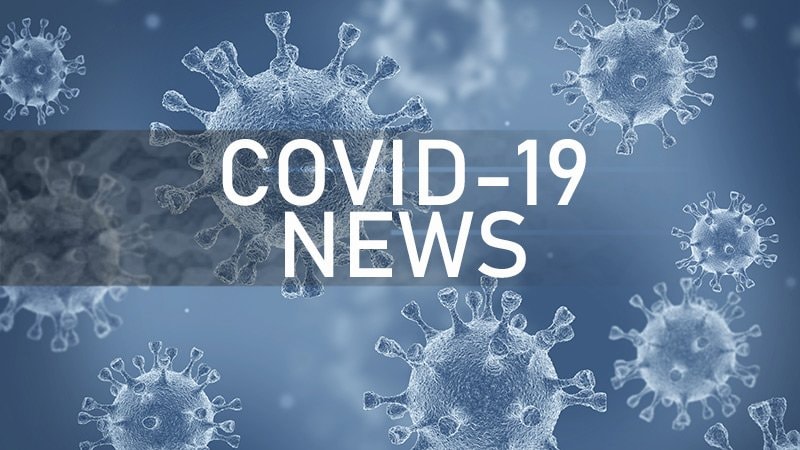