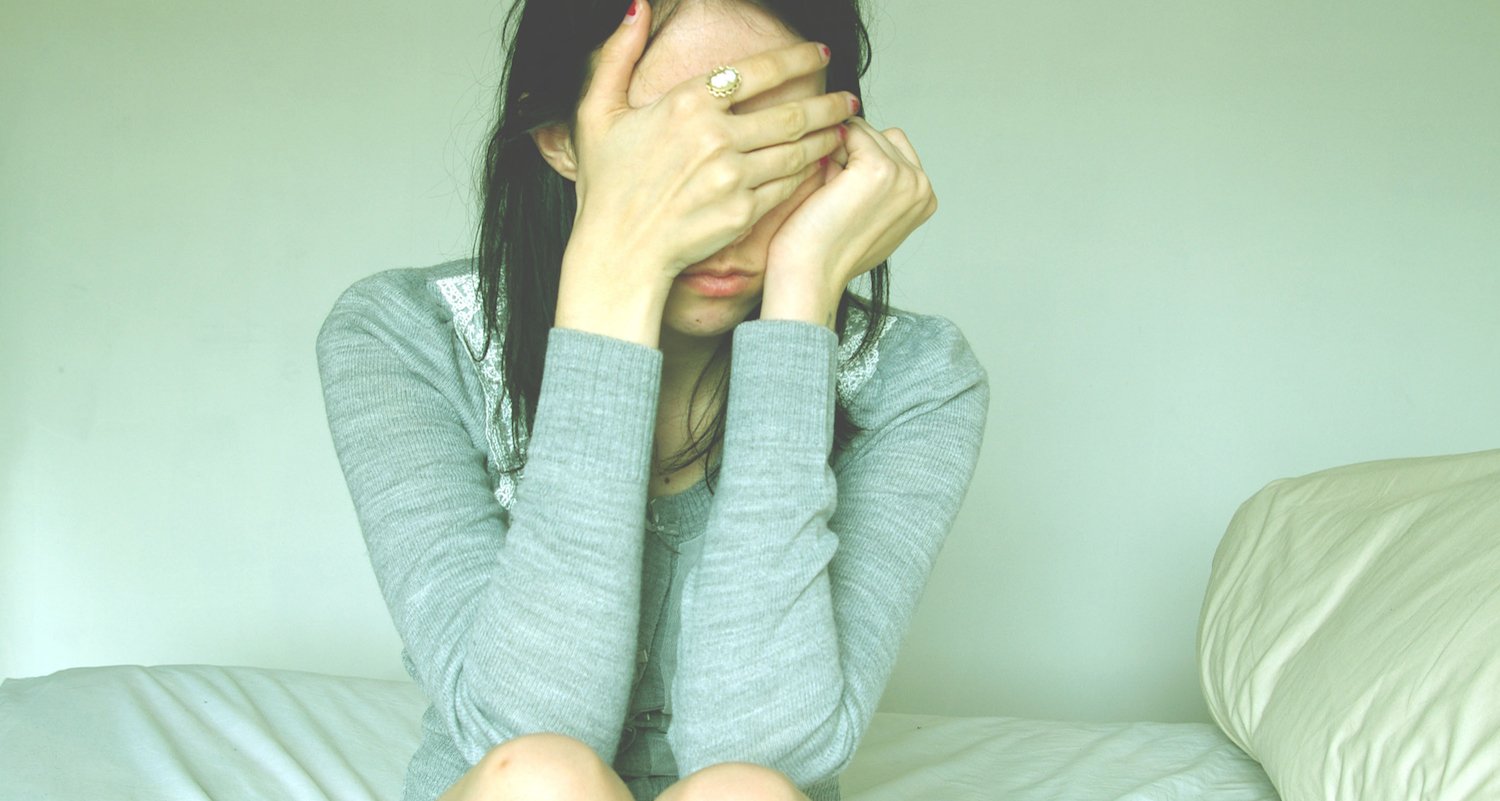 It’s no secret essential oils are trending in the wellness sphere right now. They boast a range of benefits for both your health and the home and can leave you seriously zen. But one woman is making it her mission to spread the word about the little-known dangers of using them after vapour from an electric diffuser left her completely disfigured.

In a viral Facebook post, 24-year-old Emily Smith detailed the horrific chemical burns she suffered after a night relaxing at home with her fiancé.

“I walked over to the diffuser and held the button down for a number of seconds (as this is the way to shut it off),” she wrotee.

“In the process, some of the vapour from the diffuser must have sprayed onto my face, but I didn’t think anything of this.”

It wasn’t until later when she was adding a log to her open fire, that she knew something was terribly wrong.

“Immediately, I felt a stinging sensation on my face but due to the fact that my body never came into direct contact with the flames, combined with my ignorance about the nature and danger of the oils my skin had come into contact with, I didn’t put two and two together,” she said. “While I was somewhat aware of the danger of getting essential oils directly on my skin, I was unaware that the vapourised ‘diluted’ oil from my diffuser could also be dangerous.”

Thinking quickly, Emily ran her face under a tap and then called for medical assistance.

“I described the red, unblistered burn the operator, who affirmed that I had only suffered first-degree burns and that professional medical attention would not be necessary,” she penned. “I followed the advice given and went to bed.”

The following morning, Emily woke to find that things had taken a turn for the worse: her face was swollen, her vision blurred and her skin was covered in puss. She took herself to the hospital, where doctors diagnosed her with serious chemical burns.

“I realised that when the diffuser had sprayed onto me, essential oils had soaked onto my face and eyes and remained there. When exposed to the fire, these had a chemical reaction and ‘ignited.’”

“I’m extremely fortunate to have my sight at all and lucky that the burn wasn’t worse, but I have suffered permanent eye damage and am potentially facially scarred for life.”

Now focusing on her recovery, Smith says she’d prefer not to disclose the name of the brand that makes the diffuser. However, she wants to use her story to serve as a warning to others to be aware of the risks.

“Are people aware that if the vapour sprays onto their skin, it stays there?” she asked. “If they late light a candle or cigarette, approach a fire, do some cooking, do they know they could be putting themselves in harm’s way?”

“I’m not saying there is a likelihood of this happening to you. But there is a risk and you need to know about it.”

What to Do If You Realize You're a Toxic Person
aromatherapy, burn:, burns, chemical, diffuser, essential oils
Latest Posts