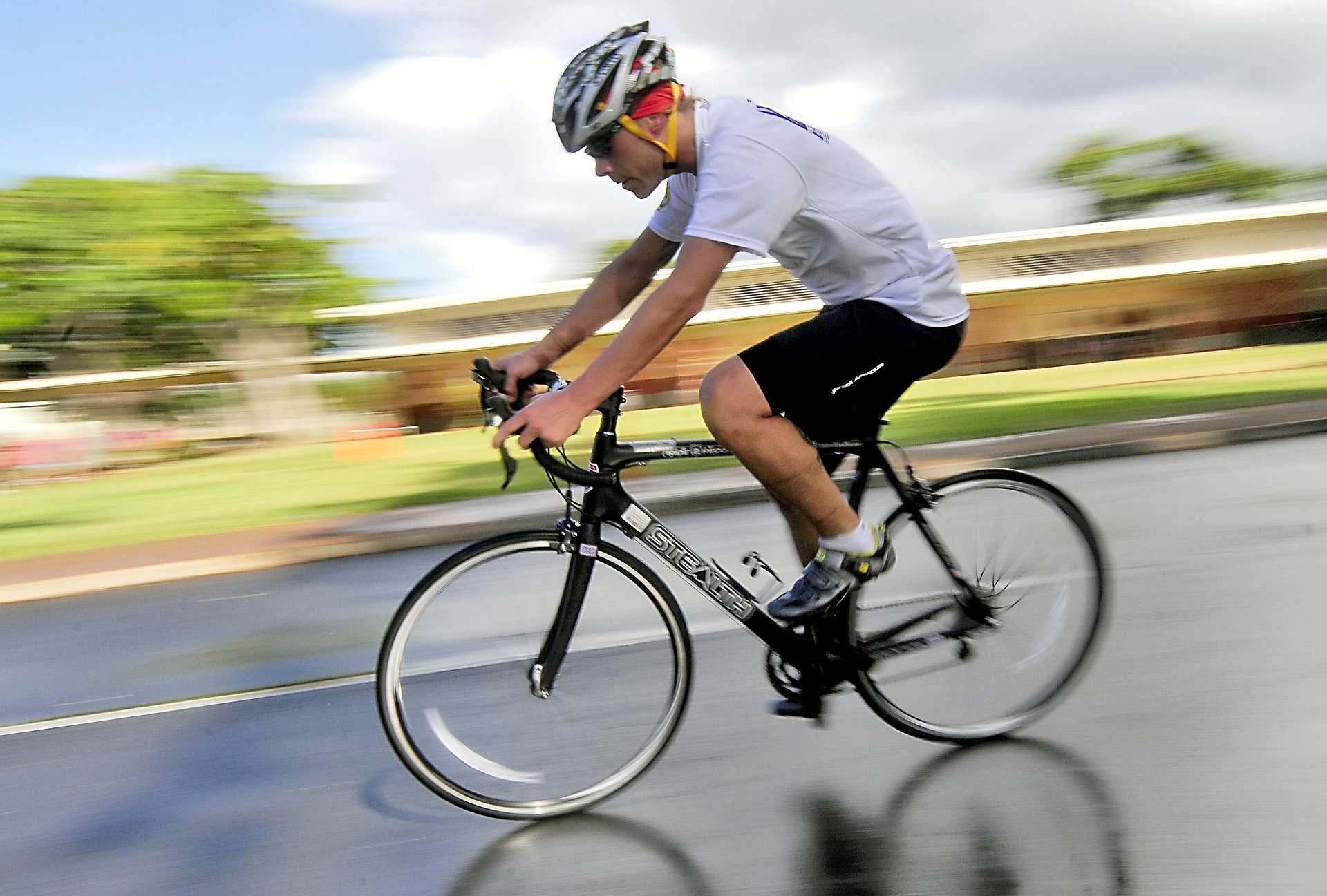 The next time you hop on a bicycle to head across town, consider this: your helmet may not perform well enough in an accident.

Urban-style helmets—which have nearly solid covers with few vents—and those that haven’t adopted the latest anti-concussion technology were more than twice as likely to result in injuries, researchers from Virginia Tech and the Insurance Institute for Highway Safety found in a study released Tuesday.

“I’m of the opinion that the less you hit your head, the better,” said Steve Rowson, director of the Virginia Tech Helmet Lab and an associate professor of biomedical engineering and mechanics. “But when you do hit your head, you want to have the very best protection because you want to reduce the forces that the brain is experiencing.”

Current standards for bike helmets, set by the U.S. government in 1999, do a good job of testing whether they’ll prevent skull fractures and death in a direct impact, Rowson said. But they aren’t a good reflection of most real-world bike spills.

For one, he said, they don’t assess the strength of the helmet rim covering the side and forehead areas, which are frequently where cyclists strike the ground.

The Consumer Product Safety Commission standards also aren’t very good at determining whether someone will get a lesser, though still serious, head injury such as a concussion, the new study found.

An estimated 81,000 people went to U.S. emergency rooms for bike-related head injuries in 2015, the most for any sport, according to the National Highway Traffic Safety Administration. And that doesn’t include those who went to private doctors or didn’t seek treatment.

In 2016, 840 cyclists died in accidents involving motor vehicles, the most since 1991, according to NHTSA.

David Zuby, an avid cyclist who is executive vice president and chief research officer at the insurance institute, helped get the study started two years ago as he saw the growth in deaths and injuries.

“There wasn’t a lot of information about which helmets offer the most protection,” Zuby said. “We went to Virginia Tech because they had been doing star ratings of football helmets for a number of years and had just started doing the same thing for hockey helmets.”

Researchers, including Rowson, spent months studying how cyclists were most likely to strike their heads in crashes and then developed a dozen test scenarios to replicate them. They tested glancing blows as well as direct hits and compared strikes on different parts of helmets.

To simulate how a helmet would hold up upon hitting asphalt, they added sandpaper to the metal structures on which they slammed their state-of-the-art test dummies.

One of the key findings is that a relatively new technology known as Multi-Directional Impact Protection System, or MIPS, can lessen the risk of concussion. MIPS-equipped helmets have an inner layer that allows the head to slide and twist slightly in an impact, lessening the forces that cause trauma.

Of the four helmets awarded Virginia Tech’s top five-star rating, all had the MIPS technology.

Urban-style helmets, which have been growing in popularity and look more like those used for skiing or skateboarding, didn’t perform as well. They tended to have a thinner layer of the foam that compresses in an impact, Rowson said.

Price also didn’t seem to play much of a role in the level of protection, the study found. The Bontrager Ballista MIPS, which list for about $200, and the Specialized Chamonix MIPS, about $75, each earned five stars.

The Lazer Genesis and the Bern Watts received the lowest ratings, two stars or “adequate.”

The model with the highest score would allow a theoretical risk of concussion 10.9 percent of the time, compared with 25.3 percent for the worst, Rowson said.

So far, results for only 30 helmets have been released. The team is currently testing additional models and is expanding to look at those designed for mountain biking and bike motocross, or BMX. The researchers are hoping the government or the cycling industry will adopt similar, tougher standards.

That won’t help in all cases, however. Government accident data show that more than half of the people who die in bike collisions with motor vehicles weren’t wearing helmets.