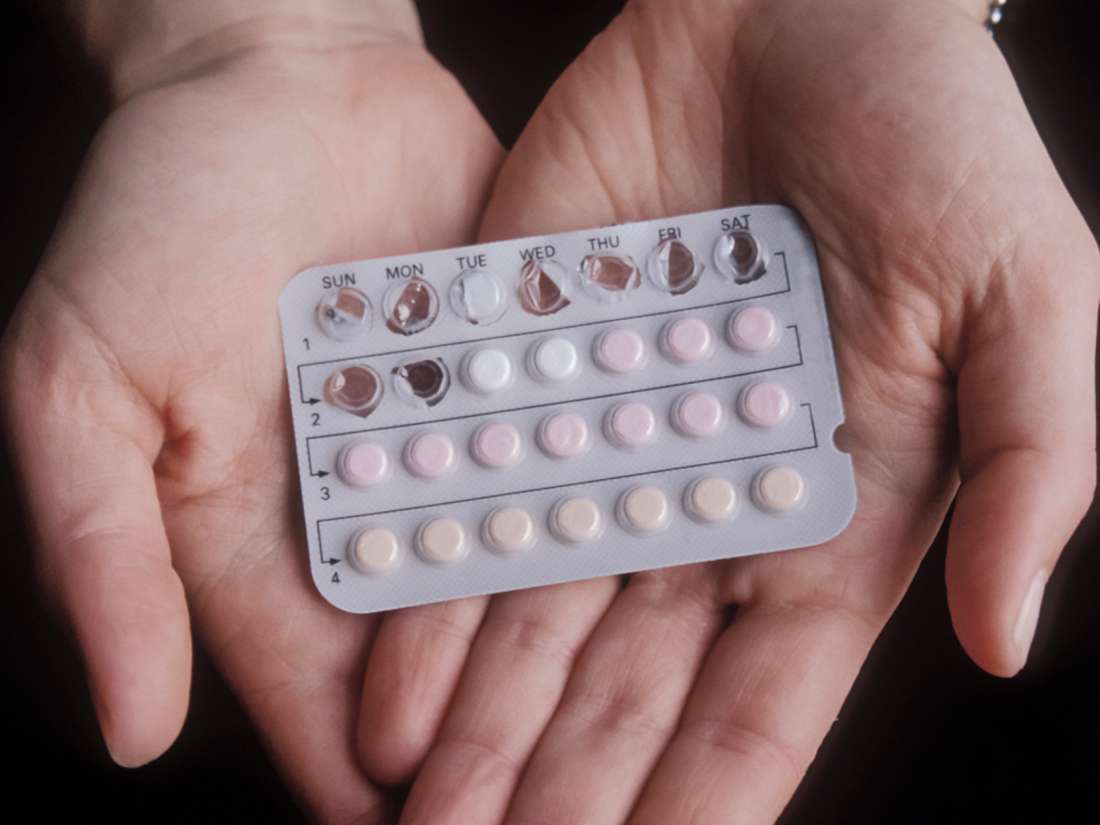 However, drinking too much alcohol can indirectly lower the effectiveness of birth control. Alcohol affects judgment, which in turn can lead to risky sexual behavior. It can also affect a person’s ability to use birth control correctly.

In this article, we discuss the risks of drinking alcohol while taking birth control pills.

Does alcohol reduce the effectiveness of the pill?

Alcohol does not affect the functioning of the birth control pill.

According to Planned Parenthood, the following forms of contraception will continue to work in the same way if a person drinks alcohol:

If a person drinks so much alcohol that they vomit within 2 hours of taking their pill, it will be less effective. If this happens, they should take another pill as soon as possible and see a doctor for further advice.

Alcohol can also affect a person’s judgment and memory. A person consuming an excessive amount of alcohol may forget to take the pill that day.

Or, if they use the progestin-only pill (POP), they may forget to take it within the proper timeframe. The POP is only effective if an individual takes it within the same 3-hour period every day.

Missing a dose can cause ovulation, which is when an ovary releases an egg.

The 3 days on which a female is most fertile are the 2 days leading up to ovulation and the day it occurs. If they have sexual intercourse with a male during the most fertile days and do not use contraception, they have a 27–33 percent chance of becoming pregnant.

If a person misses a birth control pill and wishes to avoid unintended pregnancy, they should use condoms or another form of contraception in addition to the pill for 4 weeks.

Many forms of birth control are available. A doctor can provide advice on which is best for an individual.

When choosing a form of contraception, a person should decide which factors are the most important to them.

Factors to consider for each method of birth control include:

In the U.S., the pill is the most common form of birth control. It is easy to use and generally regulates periods and reduces menstrual cramping. It is possible to get pregnant soon after stopping the pill.

However, a person must take the pill every day, and it can cause side effects, such as reduced sexual desire. Certain antibiotics and other medications can reduce the pill’s effectiveness.

For those who find it difficult to remember to take the pill every day, a long-term contraceptive device may be more suitable. These devices include IUDs, implants, and injections. A doctor can provide more information and advice.

Alcohol does not reduce the effectiveness of birth control pills. However, the pills amplify the effects of alcohol. This can impair judgment and lead to more risky behavior.

If a person forgets to take the pill or vomits within 2 hours of taking it, they may have an increased likelihood of pregnancy.

When drinking, it is best to take extra precautions to avoid unintended pregnancy. These include drinking alcohol in moderation to avoid vomiting and carrying a backup form of birth control. Condoms are the only method that also protects against STIs.

It may help to set a daily reminder to take the pill or to switch to a more convenient form of contraception, such a vaginal ring or an IUD.