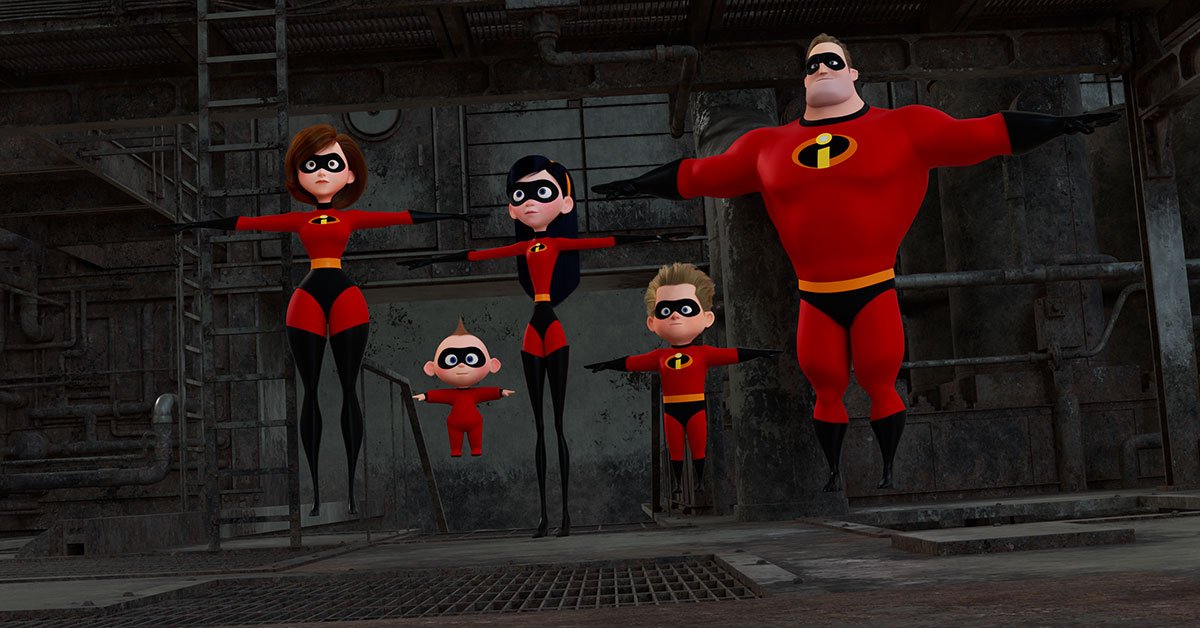 The new Disney/Pixar sequel contains scenes with flashing lights that may be of concern to people with photosensitive epilepsy. 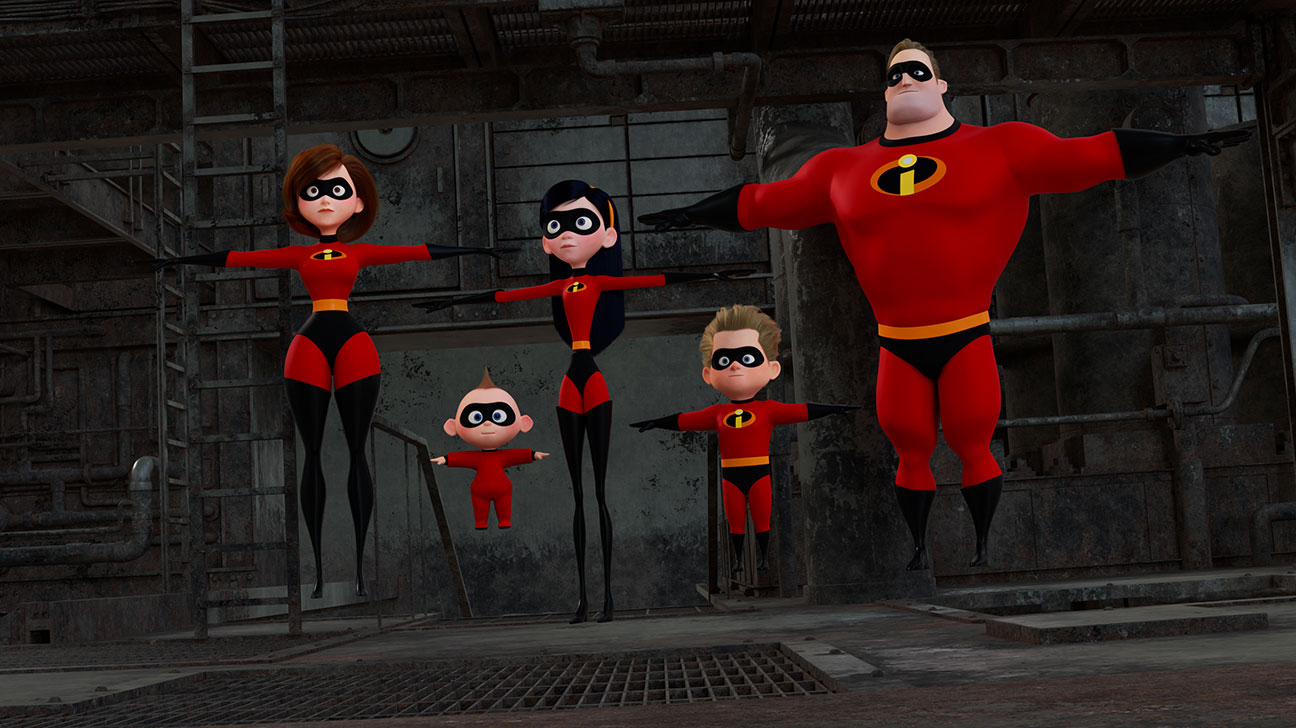 Media outlets have described the Disney/Pixar movie “Incredibles 2,” which opened in theaters last weekend, with words like “crushes,” “shatters,” and “smashes.”

Here’s another word to add to that list: “seizures.”

Several fans who saw the movie posted on Twitter to warn others that some scenes contained flashing lights that could be a concern for people with photosensitive epilepsy or other photosensitivities.

Some viewers even reported having an issue during the movie. One man tweeted that his wife “spent most of the movie with her head buried in her jacket scared that she was going to have a seizure.”

Photosensitive epilepsy occurs in about 3 percent of people with epilepsy, according to the Epilepsy Foundation. For people with this condition, flashing lights at certain intensities or some visual patterns can trigger seizures.

Seizures are sudden, uncontrolled electrical activity in the brain. They can have a variety of effects, including changes in your behavior, awareness, or feelings.

Epilepsy is diagnosed if a person has recurrent, unprovoked seizures.

Photosensitive epilepsy is more common in children and adolescents, with few cases in the mid-twenties or beyond.

But even people without epilepsy or photosensitive epilepsy can be sensitive to similar stimuli.

“Some people who are photosensitive also get headaches, but there are actually a lot more people with photosensitive headaches or migraines than photosensitive epilepsy,” said Dr. William Bell, a neurologist at The Ohio State University Wexner Medical Center who specializes in treating patients with epilepsy.

This is not the first time that children’s media contained visual effects with the potential for triggering seizures.

In 1997, flashing lights in an episode of the children’s television cartoon “Pokemon” were linked to convulsions, nausea, vomiting, and headaches in hundreds of children in Japan.

Video games and even repeated selfies may also trigger seizures in some people with photosensitive epilepsy.

Not all triggers, though, are due to staring at screens.

Bell said that one of the classic examples of photosensitive epilepsy occurs in a car.

If you drive past trees at the right speed, the sun going through the trees can create a flickering effect that can trigger a seizure.

“A lot of people with photosensitive epilepsy know to avoid that kind of situation,” said Bell. “I know patients, for example, who wear sunglasses of a certain type.”

The mother of one of his patients even had the windows of her car tinted. Bell said this “worked really well,” but it ran afoul of the state’s anti-tinting laws.

For people who know they have photosensitive epilepsy, avoidance is the key.

People can also reduce their risk by watching movies or television with the lights on or sitting further away from the screen.

“That’s why watching a movie at a theater could be worse than waiting until the movie comes out on video,” said Bell. “Because if you watched at home, you would be able to regulate the ambient light content.”

If you can’t avoid flashing lights in your environment, covering one eye and turning away from the source of the light may help.

Also, getting enough sleep is important.

“Someone who is photosensitive is more likely to have a problem if they’re sleep deprived,” said Bell.

For people who haven’t been diagnosed with photosensitive epilepsy, there are warning signs to look out for.

Bell said that if you pass light flickering through trees while driving with someone else, gaps in your conversation could represent a small seizure. This type of “absence seizure” might also include staring.

If you’re concerned about flashing lights or another stimulus triggering seizures, headaches, or migraines, check with your doctor.

Overall, though, the risks are fairly low.

Bell said that in his clinic, “photosensitivity comes up as an issue maybe once or twice a month for me, and all I see are epilepsy patients. So I don’t think people should be excessively worried about it.”