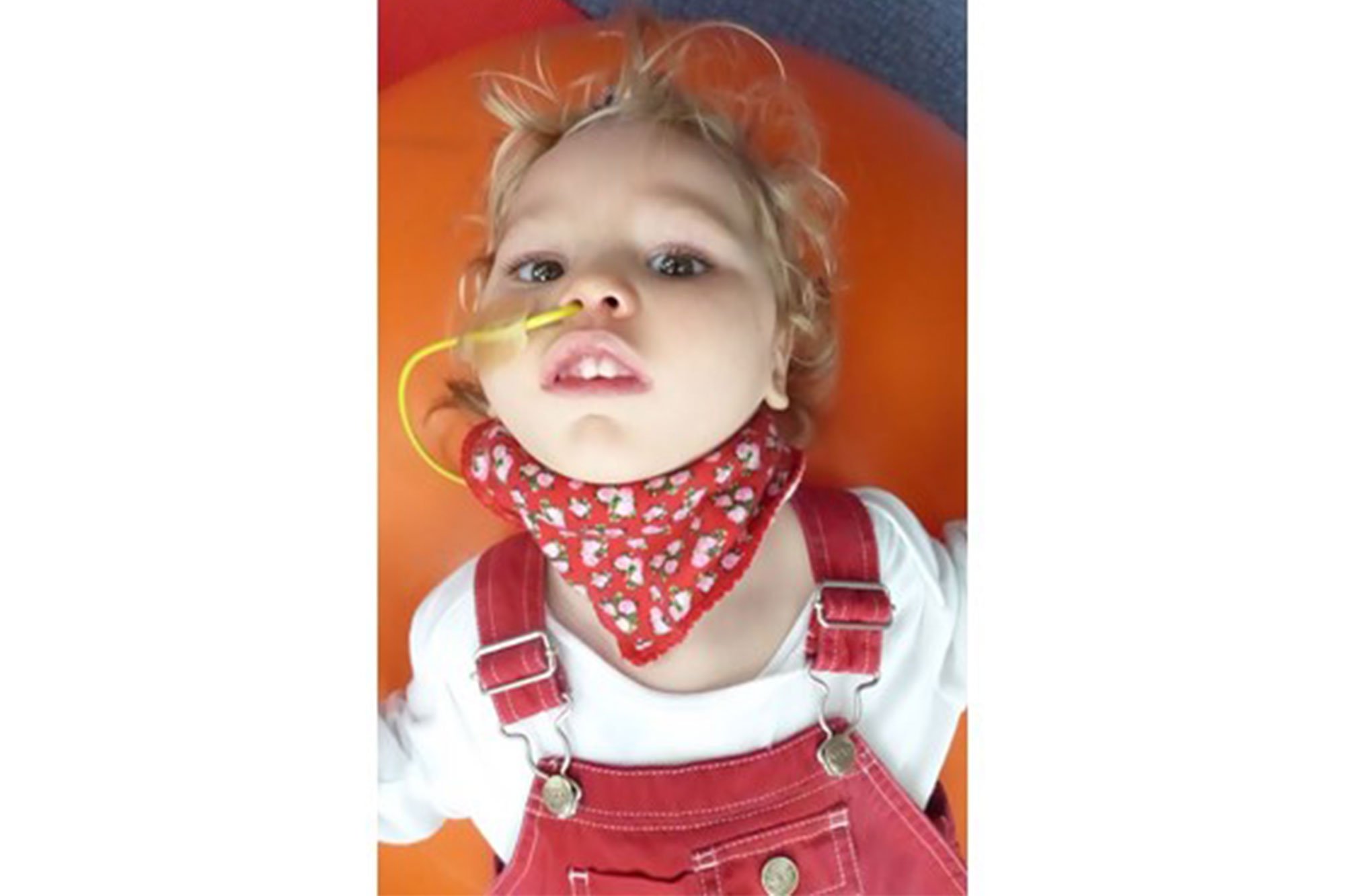 A couple is suing the British health care system after their baby nearly suffocated during her first breastfeeding, and now requires round-the-clock care for her medical complications.

Julia Geis-Clements and her husband, Lee Clements, allege that the midwife at Queen Charlotte’s and Chelsea Hospital in London was negligent in properly teaching them to breastfeed — and observing them — immediately after the July 2012 birth of their daughter Cerys.

During that first feeding, Geis-Clements said that Cerys stopped breathing, according to The Times. The now-5-year-old girl has cerebral palsy, epilepsy and visual impairment, and the couple believes she would not have these health problems if the midwife had properly taught them to keep her airway clear during nursing.

“Cerys had suffered an episode of hypoxia which had caused her severe brain damage,” the couple’s lawyer, Angus Moon, said in court. He added that Cerys now has “significant neuro-developmental problems”.

Geis-Clements said that she did attend pre-natal classes to learn about breastfeeding, but after the birth she was “exhausted.” She and her husband believe the midwife should have paid closer attention during that time, returned to their room 10 minutes into nursing and told them to keep Cerys’ nostrils open.

During that first breastfeeding, Geis-Clements remembers that Cerys slipped off her breast so she readjusted, and Cerys looked as though she fell asleep soon after.

“She did not want to disturb Cerys as she thought that she was sleeping,” Moon said. But Geis-Clements panicked when Cerys became “pale and floppy.” Clements ran to get the midwife, who found that Cerys did not have a pulse.

Geis-Clements also claimed that the midwife did not properly advise her when she had questions about ensuring that Cerys was breathing during nursing.

“I instinctively felt that she might be too close up to my breast,” Geis-Clements said during the hearing. “This concern led me to check with the midwife that Cerys would be able to breathe while positioned like that. The midwife said that a baby would wriggle and pull their head back if they could not breathe properly during breastfeeding. Other than answering my query about whether Cerys could breathe, I remember that the midwife did not give me any advice about breastfeeding.”

The midwife disagrees with the Clements family’s account of the events, and said that her advice to Geis-Clements was to keep up the baby’s back and neck while nursing, but not the head, and not too tightly.

Because Cerys now needs 24-hour care, the couple is suing for “maximum value,” and could win millions in the lawsuit.