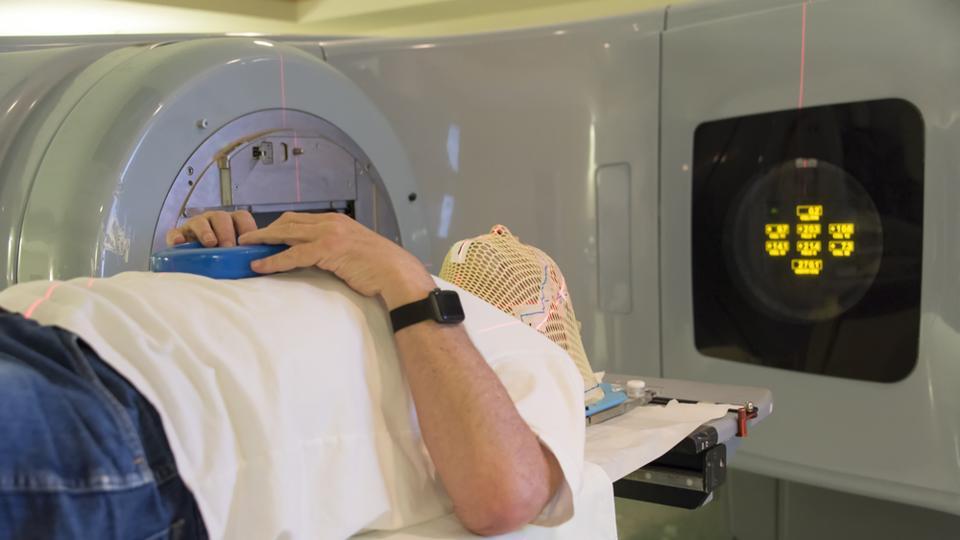 Men and women have different genetic risk factors for developing glioma – one of the most common types of primary malignant brain tumours, scientists say.

“Sex-stratified analyses in studies such as this can reveal novel insights into the known sex differences in glioma and provide previously unknown genetic risk associations,” said Jill Barnholtz-Sloan, professor at Case Western Reserve University in the US.

“This finding could provide an avenue to gaining a better understanding of sex differences in brain tumour incidence, and may also suggest varying mechanisms and pathways of the disease,” said Barnholtz-Sloan.

The study, published in the journal Scientific Reports, looked at the genetic differences among all glioma, glioblastoma only and non-glioblastoma patients based on their sex.

The researchers found three regions in the genome where significant genetic differences between men and women existed, and these differences also varied by sex and type of tumour (glioblastoma vs non-glioblastoma).

Though early in the process of understanding the genetic sources of sex based differences in malignant brain tumours, the recent analysis could help define a path to a genetic test that helps doctors assess patient risk for brain cancer.

“We were surprised to find a large region in the genome associated with glioma and specifically glioblastoma in females only,” Barnholtz-Sloan said.

“This region had not previously been associated with gliomas, although other similar genome-wide associated studies have identified associations at this region for a variety of traits, including several autoimmune diseases, as well as increased age at menarche,” she said.