Britney Spears' Boyfriend Sam Asghari on How He Lost 100 Lbs. — and the Couple's Fun Workouts 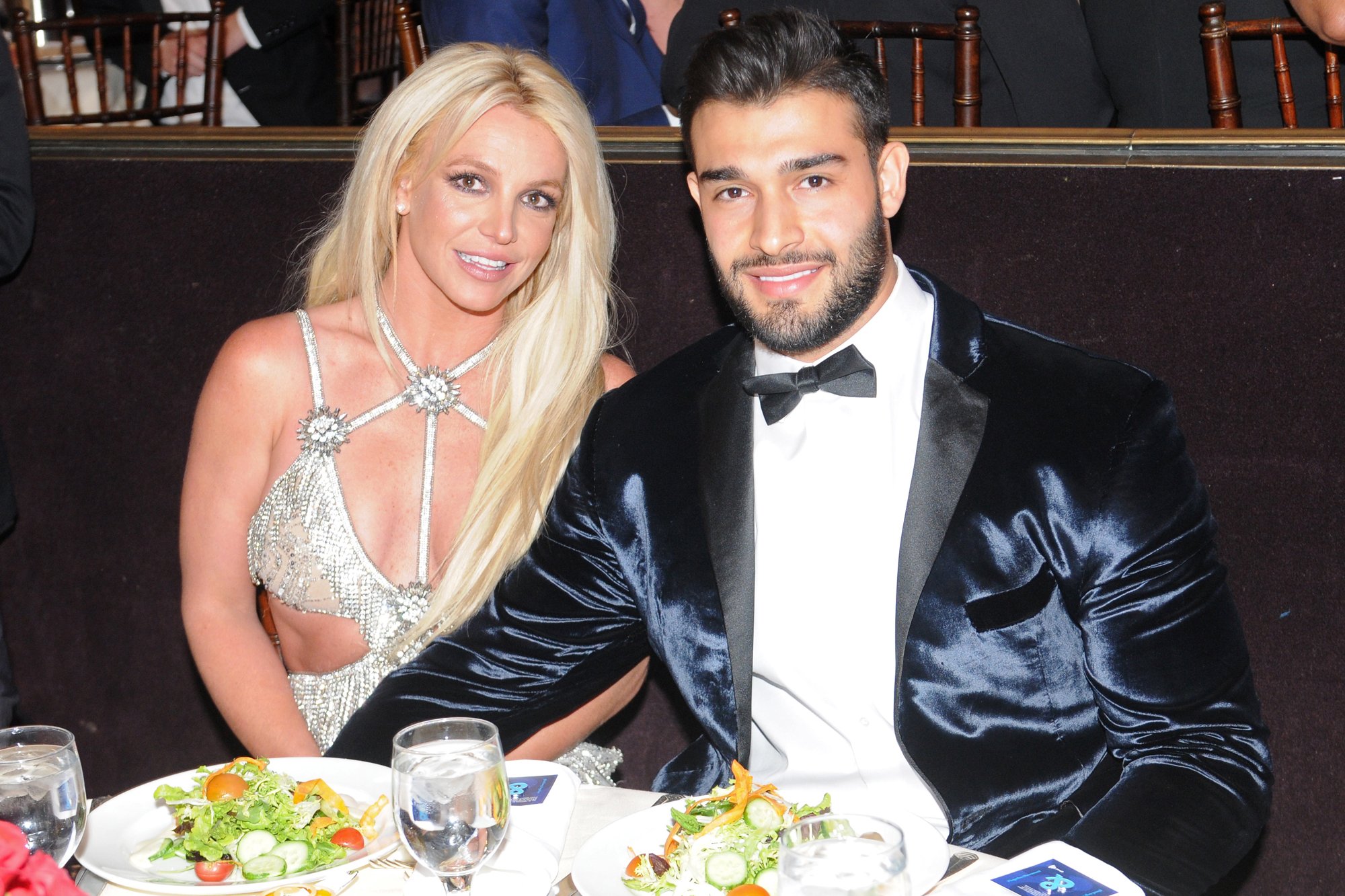 Anyone who follows Britney Spears on Instagram knows her boyfriend Sam Asghari is completely ripped, with eight-pack abs and massive biceps. But not many people know that he was depressed and significantly overweight just a few years ago.

After getting cut from his college football team, Asghari stopped exercising — but continued to eat like a linebacker. Soon his weight hit 290 lbs.

“I was eating Doritos for breakfast, fast food, sugar, candy, no protein, a lot of carbs, and drinking sugary sodas,” Asghari, 24, told Men’s Health. “My nutrition was extremely horrible. The stress and the fear of not going anywhere [in life] combined gave me my depression.”

In 2013, six months after leaving the team, he decided his poor habits had to stop.

“I could either continue going through the same thing or I could give it another 100 percent,” Asghari said. “I didn’t want to have to deal with that depression and disappointment anymore. I had to restart.”

Asghari was working three jobs at the time — including one at Gold’s Gym — and quit the others to start a full-time career in fitness. He became a personal trainer and worked out for two hours a day while overhauling his diet to focus on lean proteins, vegetables and complex carbs.

At one point his new regime became too obsessive — Asghari was measuring his body fat percentage daily while limiting his calories to just 1,500 — but eventually he found a middle ground. In six months, he lost nearly 100 lbs. and was down to 9 percent body fat.

With his newly ripped body, Asghari started modeling and acting, which led to a role in Spears’ “Slumber Party” music video. Now the couple, who have been together for a year and a half, are known for their Instagram workout videos.

“The exercises, I come up with them, but the videos are because of my better half. She’s the video director,” he said. “It’s a very fun thing, and I look back at them and smile. Working out together is always nice and we try to do it a couple times. It’s super healthy, mentally and physically. It takes your mind off of everything else.”

And Asghari’s loves working out to Spears’ song “Stronger.”

“I put my headphones in and focus on the exercise itself — that’s therapy for me,” he said.