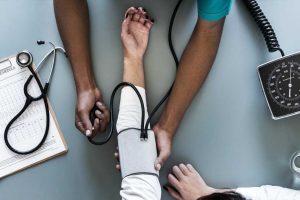 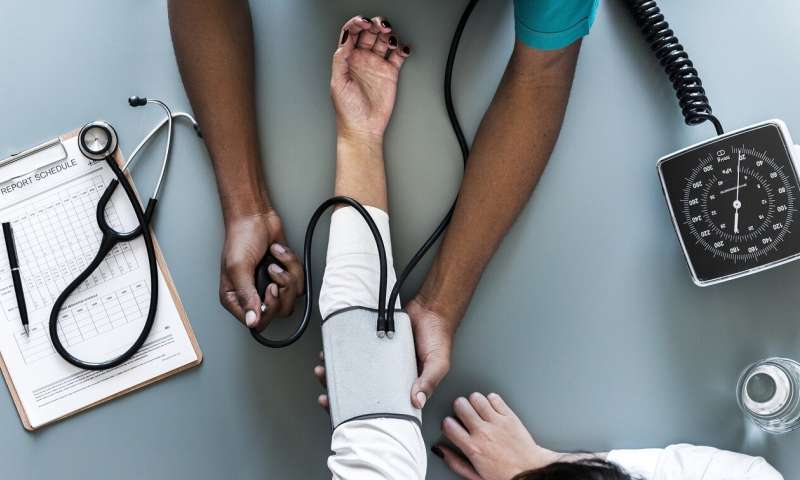 Skyrocketing spending and excess costs in the health care industry are reduced by innovative auditing methods that focus on increasing overall deterrence of waste and abuse in the long run.

FIU Business research found that the reduction is based on the concept of “sentinel effect” by which, once a set of practitioners is audited, information about the audit and sanctions are communicated to other practitioners who then make an extra effort to ensure that billings are accurate.

Traditional auditing methods focus on detecting fraud, using scoring models to select practitioners or claims that are likely to be fraudulent. Deterrence-based methods maximize the direct benefits of audits by generating a response among audited fraudulent practitioners (audit effect). However, they overlook the second-order benefits of driving action among non-audited practitioners informed about audits underway elsewhere (sentinel effect).

The algorithm first filters out practitioners with low fraud probabilities to preserve fairness. Taking into account both the audit and sentinel effects, the method then estimates the network deterrence that will be generated by auditing each practitioner. Practitioners with the highest expected deterrence impact are then selected for audit.

“Our health care system is in dire need of reform that will decrease excess costs,” Lina Bouayad, assistant professor in the Department of Information Systems and Business Analytics. “Auditing algorithms such as the ones described in this study can help policy makers move in this direction.”

The research, published in the INFORMS journal Information Systems Research, was based on interviews, surveys, analytical models and data from two Florida counties that helped drive simulations. Collectively this multi-method approach provided insights into how health care audits that account for the sentinel effect might produce cost savings.

The study results indicate that in large health provider networks, simple methods such as taking the sharing of information into account can be more effective at curbing improper billing behavior.