Experts reveal how to improve your office hygiene 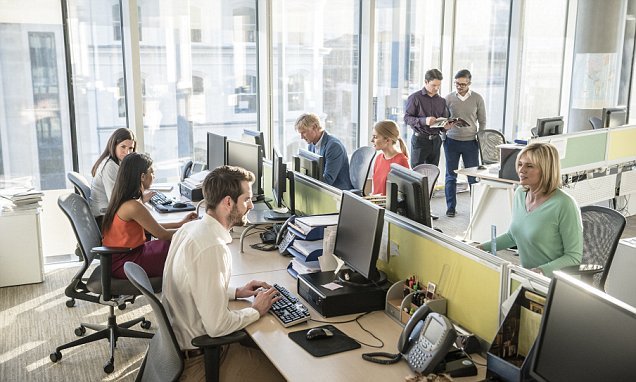 How clean is YOUR desk? Academic reveals the three hotpots to target to improve your office hygiene

We spend years of our lives in the office.

So it’s perhaps not surprising that our desks can be breeding grounds for various types of harmful bacteria.

Yet few would expect it to dirtier than the average toilet seat, which – according to experts – has some 400 times fewer germs.

So how can we clean our work spaces sufficiently? And what are the biggest causes of bacteria?

Here, in a piece for The Conversation, Michael Loughlin – a senior lecturer in the School of Science and Technology, Nottingham Trent University – explains all. 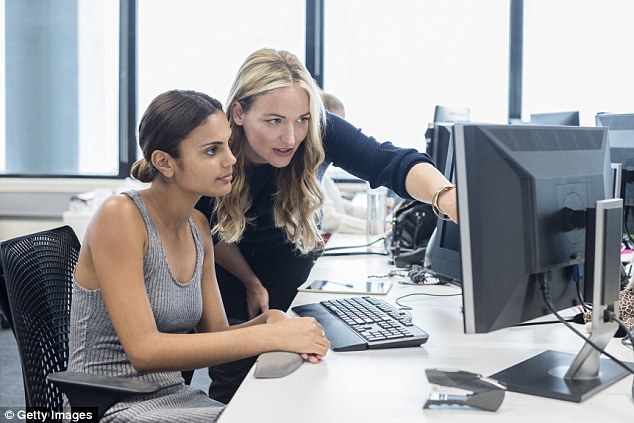 Clean up your act: Most office desks are laden with bacteria with can easily cause sickness

Research by the University of Arizona found that humans are the most common source of bacteria and that, compared to women, men have three to four times the number of bacteria in, on and around their desks, phones, computers, keyboards, drawers and personal items.

Theories as to why this might be include men having bigger desks, meaning an increased surface area available for depositing, as well as having on average, lower standards of personal grooming.

It is also thought that it can be strongly affected by the geography that surrounds it. For example it was impossible to tell apart the microbial mix between offices in San Francisco and New York. The office bacteria in Tucson, in Arizona are quite different due to the higher temperatures and the desert environment that surrounds it. What is also clear is that the microbes in two offices in different cities are more similar than, say a kitchen and an office in the same building.

Time to clean your phone

Humans are the biggest source of microorganisms at the desk – most bacteria in an office comes from people. The computer keyboard and mouse are a common part of office life for many.

Unsurprisingly each key strike both deposits and picks up microorganisms. Studies of keyboards outside of offices has found pathogenic bacteria within hospitals, whereas within universities, multi-user keyboards have a greater range of organisms – including some gut bacteria. 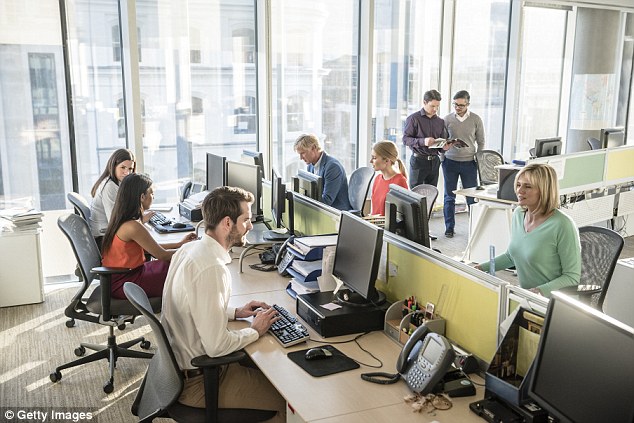 The microbial flora of mobile phones has also been under scrutiny, heightened perhaps by how close we bring them to vulnerable entry points such as mouth and ear. Research varies on just how many germs are on the average phone, but a study at the University of Arizonafound that mobile phones carry 10 times more bacteria than most toilet seats.

But touchscreen phones in a German university were found to have lower levels of bacteria – and these were typically skin, nasal and some gastrointestinal species.

Beware the paper and the cups

Most paperwork these days is digital, so is prone to very different viruses and bugs. But still, many of us will regularly come into contact with different bits of paper – think, taking minutes in a meeting, leaving notes on a colleagues desk, or even when reading books or newspapers on a lunch break.

Paper and particularly library books are not a common source of contamination – but, despite this, a requirement for UK readers suffering from certain diseases to refrain from taking out any books while ill still exists. Sick library book readers must also inform the local authority – who may choose to disinfect or destroy any volumes. The law requiring this was brought about as a result of scarlet fever being transmitted from an individual due to his unusual habit of using skin peelings as bookmarks.

Equally startling is guidance from Public Heath England that reusable coffee mugs must be cleaned properly to prevent bacterial growth. Research has shown up to 90% of mugs in office kitchens are coated in germs, and that 20% of those cups actually carry fecal matter. If you ever needed a reason to take your own cup, there it is.

No pen is safe

There is certainly evidence of survival of microorganisms on stationary. But in your office, you only need to be worried if you chew on pens and happen to lend them to people with poor bathroom hand-washing practices.

But of course, none on these surfaces are created to encourage bacterial growth – so if they are kept clean they harbour few nasty surprises. It is also becoming clearer that we do personalise our environment with our own microbes be that our keyboard, coffee cup or the very shoes on our feet.