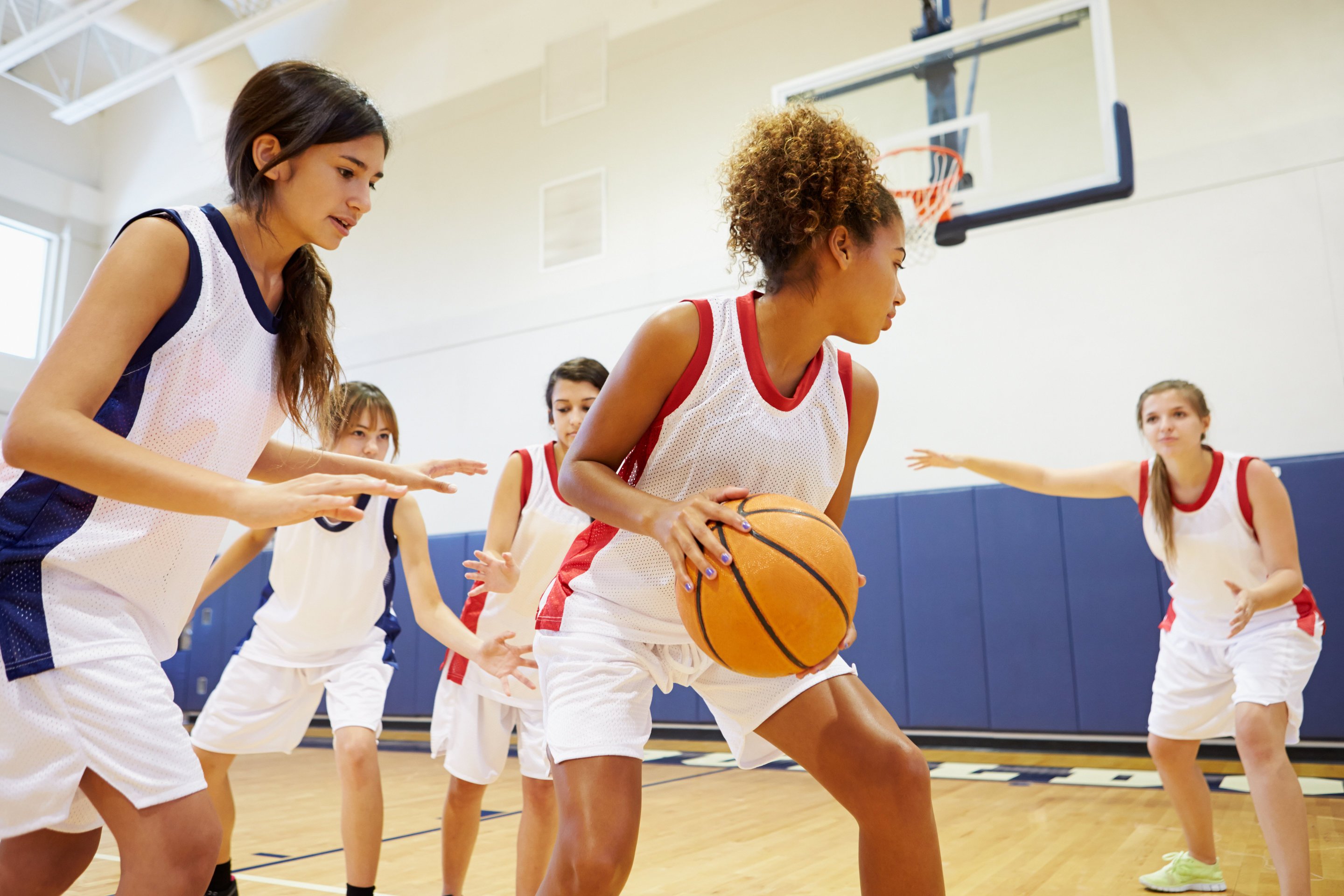 “Our results are significant because currently only about a third of high schools have access to a full-time athletic trainer,” says study co-author Cynthia LaBella, MD, Medical Director of the Institute for Sports Medicine at Ann & Robert H. Lurie Children’s Hospital of Chicago, and Professor of Pediatrics at Northwestern University Feinberg School of Medicine. “The positive impact we observed is likely because athletic trainers are licensed healthcare professionals who work with coaches and athletes to apply evidence-based injury prevention strategies, and they are able to recognize and manage injuries when they happen, which may reduce severity or complications.”

The study also found that concussion rates in both sports were significantly higher in schools with athletic trainers, however.

“Although rates of concussion were lower in schools without athletic trainers, it is unlikely that fewer concussions are occurring in these schools,” says Dr. LaBella. “More likely, concussions are reported more often in schools with athletic trainers because these professionals are better skilled than coaches and athletes in identifying signs and symptoms of concussions and remove athletes with suspected concussion from play until they can be evaluated and cleared for return by an appropriate healthcare provider.”