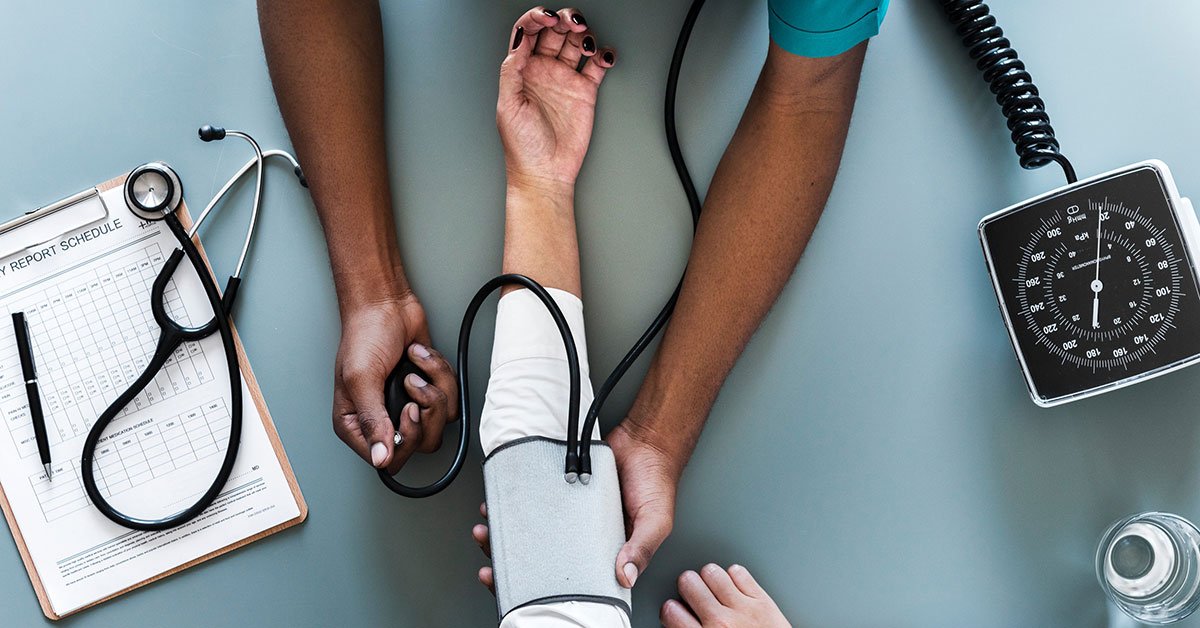 Researchers say MRI scans can detect brain damage caused by hypertension. That could lead to earlier treatment before dementia symptoms show up. 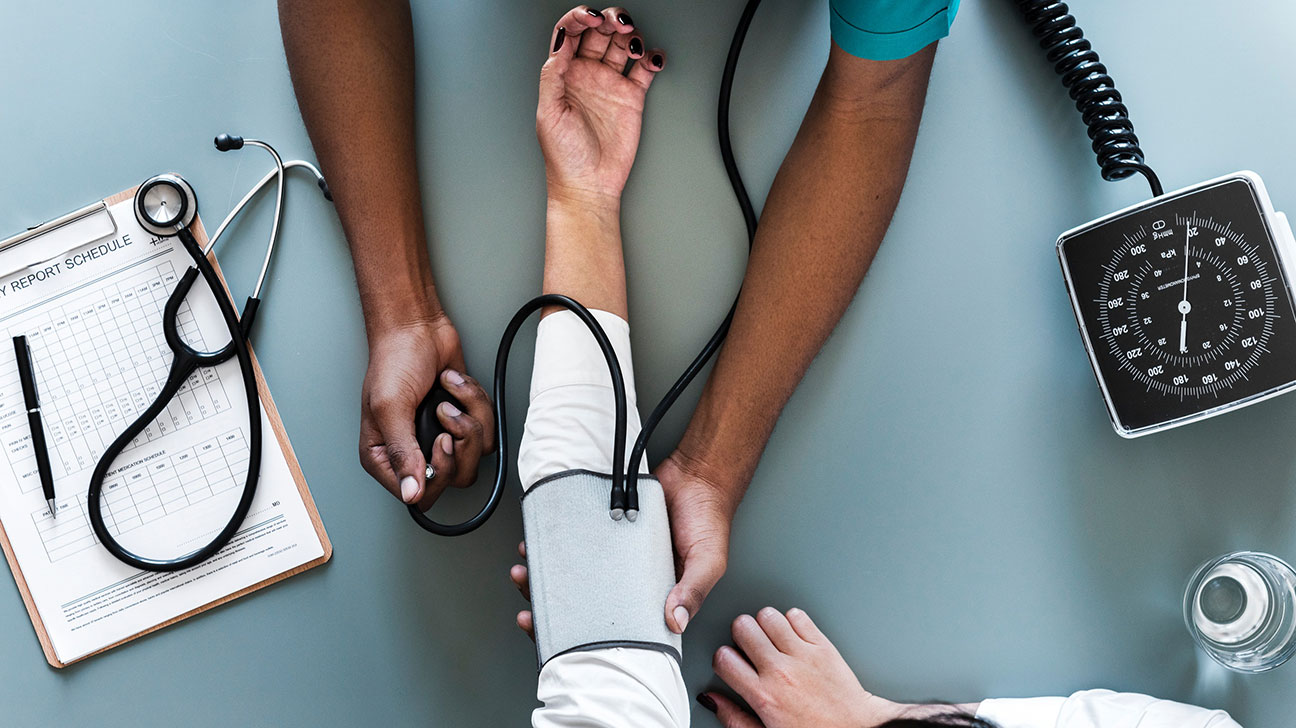 This type of damage is a potential cause of strokes suspected of contributing to Alzheimer’s disease and other forms of dementia.

High blood pressure, or hypertension, is known as a “silent killer” for the often undetected harm it does to the brain, kidneys, and other internal organs.

Vascular risk factors are thought to be a primary cause of dementia — a bigger culprit than genetics, experts say.

However, treatment for dementia typically occurs only after cognitive symptoms are detected, even among those with known risk factors such as hypertension.

A new Italian study has the potential to change that.

Research from the Regional Excellence Hypertension Center of the Italian Society of Hypertension, located at the Mediterranean Neurological Institute (Neuromed) in Italy, looked at MRI scans of people ages 40 to 65 who had hypertension but no previous sign of structural brain damage or diagnosis of dementia.

Researchers said the scans detected signs of damage in the white matter microstructure of patients' brains.

The “3 Tesla” MRI scans used in the study revealed damage that wouldn’t be detected by normal neurological testing, the researchers noted.

“The problem is that neurological alterations related to hypertension are usually diagnosed only when the cognitive deficit becomes evident, or when traditional magnetic resonance shows clear signs of brain damage,” Dr. Giuseppe Lembo, the study coordinator, said in a press statement. “In both cases, it is often too late to stop the pathological process.”

“We have been able to see that, in the hypertensive subjects, there was a deterioration of white matter fibers connecting brain areas typically involved in attention, emotions and memory,” added Lorenzo Carnevale, PhD, IT engineer and first author of the study. “An important aspect to consider is that all the patients studied did not show clinical signs of dementia and, in conventional neuroimaging, they showed no signs of cerebral damage.”

Carnevale said that while further study is needed, “We think that the use of tractography (3D modeling of white matter regions of the brain that combines MRI scans and computer-based image analysis) will lead to the early identification of people at risk of dementia, allowing timely therapeutic interventions.”

“This points to an early change that’s worth considering in the prevention of or delayed onset of dementia,” Dr. Gustavo Román, a neurologist with the Houston Methodist Nantz National Alzheimer Center, told Healthline.

The technique also has the potential to improve early detection of other types of neurological disease.

Patients with hypertension also scored worse on cognitive tests keyed to functioning in the regions of the brain where damage was detected by MRI.

“Studies like this are very interesting to us because new technology continues to shed light on the potential causes of Alzheimer’s disease,” Rebecca Edelmayer, PhD, director of scientific engagement for the Alzheimer’s Association, told Healthline. “This really is the golden age in terms of discovering biomarkers for disease.”

Edelmayer praised the study for including cognitive tests as well as the MRI results and data on high blood pressure among study subjects.

However, she noted that the small size of the study means the results need to be replicated in a larger and more diverse population.

“Elevated blood pressure likely leads to dementia due to a series of small, silent strokes over time,” said Harkin.

She noted that any blood pressure over normal (120/80) increases the risk of stroke.

Early detection could prompt interventions to lower blood pressure, whether via medication or lifestyle changes, such as quitting smoking, getting more exercise, and adopting a diet lower in sodium and higher in vegetables.

“You need to check your blood pressure, and if it’s high, you need to lower it,” said Román. “Do it early, because high blood pressure is very treacherous and will damage your kidneys, retina, and brain as this study has demonstrated.”