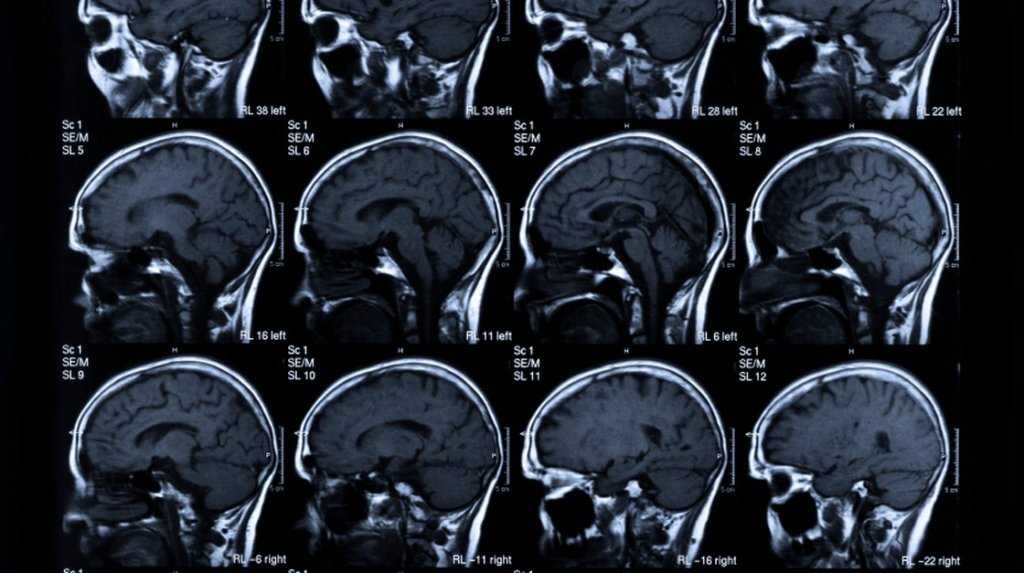 There’s no definitive evidence about what can prevent Alzheimer’s disease. But experts believe healthy behaviors that are good for your overall health can slow or delay some forms of dementia.

Heart and blood vessel health earlier in life is associated with Alzheimer’s and other dementia in later years. So, minimizing cardiovascular disease risk factors could help prevent damage to the brain that can lead to dementia, said Dr. Rebecca Gottesman, a professor of neurology and epidemiology at Johns Hopkins University.

Those with heart disease risks during middle age are more likely to have dementia when they are older, according to a study led by Gottesman in 2017. The research followed the progress of more than 15,000 people in four U.S. communities beginning in 1987 when the participants were 45 to 64 years old.

Middle-aged study participants who had heart disease risks such as high blood pressure, smoking or diabetes when the study began were more at risk for developing dementia later. The research found an especially high dementia risk in people who had diabetes in middle age.

In a separate study published last year, Gottesman looked at the presence of amyloid, or protein pieces that form plaque in the brain and are believed to be a main cause of Alzheimer’s.

That study showed people with such heart risks as high cholesterol, high blood pressure, diabetes, obesity and smoking in middle age were more likely to accumulate amyloid in the brain as they aged. The more of the risk factors present, the more likely amyloid was later detected.

Why is middle age so crucial?

It may be that middle age is a “critical window” for risk factors affecting dementia onset, Gottesman said. Or, it’s possible high blood pressure, diabetes, being overweight and smoking play a big role even in earlier in life, but the cumulative effects aren’t seen until middle age.

“Some of this damage can take decades to occur,” she said.

For instance, the sooner a smoker quits, the better. Smokers are at higher risk for chronic conditions such atherosclerosis, which is the buildup of fatty substances in the arteries. That buildup can lead to heart disease and stroke.

An estimated 5.7 million Americans have Alzheimer’s today and that number is increasing, according to the Alzheimer’s Association. Worldwide, it’s expected that 75 million people will have dementia by 2030 and that 131 million will by 2050.

“Often these diseases place burdens on families, financial and otherwise,” Gottesman said, adding that “no one is fully prepared.”

Alcohol and heart health: Consistency may be key
at, bay, Dementia, health, heart, keep, May, Tending, to
Latest Posts