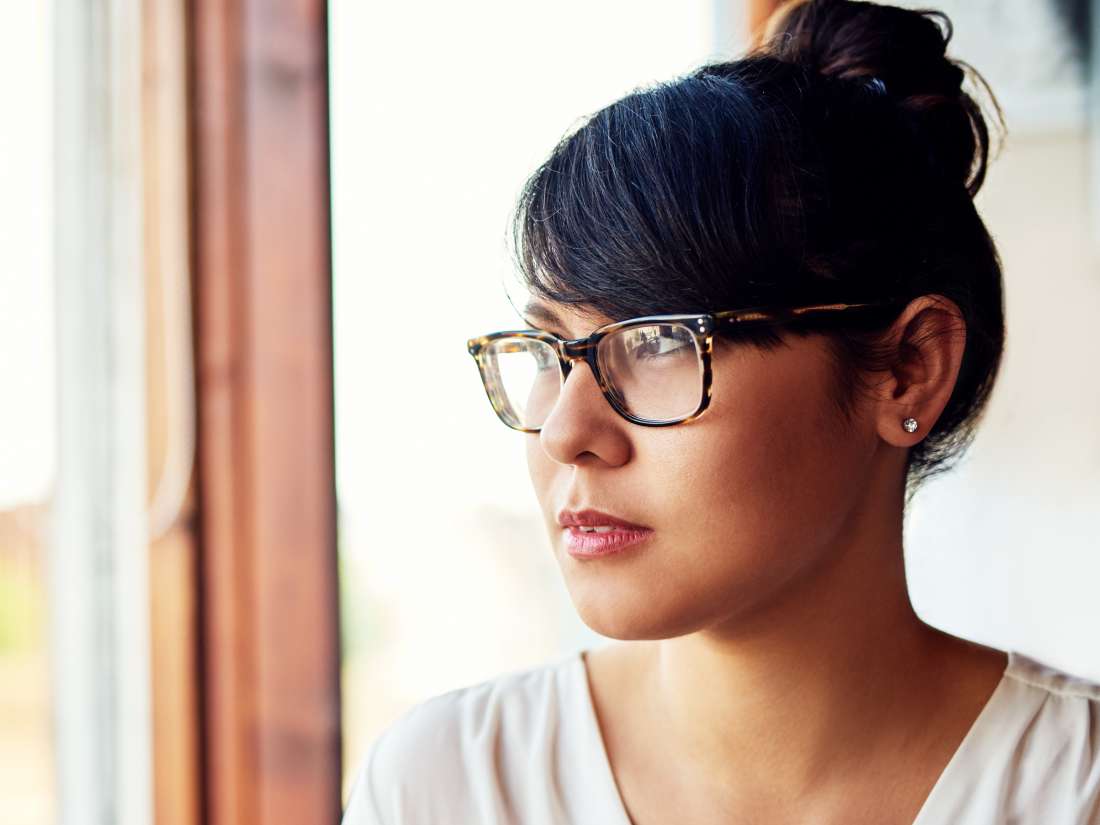 In this article, we provide a color-coded guide to vaginal discharge. Learn what the colors mean and when to see a doctor.

What is vaginal discharge?

Vaginal discharge is fluid secreted from tiny glands in the vagina and cervix. This fluid leaks from the vagina each day to remove old cells and debris, keeping the vagina and reproductive tract clean and healthy.

The amount of vaginal discharge can vary significantly from person to person. The color, consistency, and amount can also change from day to day, depending on where a person is in their menstrual cycle:

The shade of red can vary from bright to a dark rust color. Red discharge is most commonly the result of bleeding during a period.

Menstrual bleeding happens, on average, around every 28 days, though the normal range between 21 and 35 days. A period typically lasts for 3–5 days.

Anyone who experiences bleeding between menstrual periods should see a doctor. Though there are many benign causes of intermenstrual bleeding, it can sometimes signal a serious condition.

Anyone who has gone through menopause and not had a period for at least 1 year should see a doctor if they experience vaginal bleeding. It can sometimes be a sign of endometrial cancer.

The shade of white can extend to include cream or light yellow. If a person has no other symptoms, white discharge is most likely a sign of healthy lubrication.

However, if the white discharge has a consistency like cottage cheese or is accompanied by a strong odor, it can indicate an infection. An individual should see a doctor.

White, thick, strong-smelling discharge is usually associated with a yeast infection, which can also cause itching or irritation.

If the discharge has a very slight yellow hue, it may not indicate a problem. This is especially likely if the hue only coincides with a change in diet or dietary supplements.

Discharge that is a darker shade of yellow, yellowish-green, or green usually signals a bacterial or sexually transmitted infection. See a doctor promptly if vaginal discharge is thick or clumpy, or it has a foul odor.

Discharge can be light or a much deeper pink. It usually contains a little bit of blood.

Pink discharge most commonly occurs with spotting before a period. However, it can also be a sign of implantation bleeding in early pregnancy.

Some people experience a little bit of spotting after ovulation, which can also cause pink discharge.

Discharge can be pink after sexual intercourse if the sex has caused small tears or irritation in the vagina or cervix.

Gray vaginal discharge is not healthy, and it can be a symptom of a common bacterial infection called bacterial vaginosis (BV).

BV usually causes other vaginal symptoms as well, including:

Anyone with gray discharge should promptly see a doctor. Following diagnosis, the doctor will usually prescribe antibiotics to treat the BV.

When to see the doctor

See a doctor if vaginal discharge has an unusual smell or appearance. A person should also seek medical care if they experience vaginal symptoms such as:

The doctor will perform a pelvic exam. They may also need to take a sample of discharge for testing.

Below is a summary of causes for each color of vaginal discharge:

In most people, infections or hormonal imbalances are responsible for unusual changes in vaginal discharge. Medication may be necessary.

A person should see a doctor if they notice irregular changes in vaginal discharge or other symptoms that might indicate a reproductive health issue.

What to Do If You Realize You're a Toxic Person
a, and, Causes, color, discharge, doctor, guide:, see, to, Vaginal, when
Latest Posts