Home » Health News » Having a scan? Here’s how the different types work and what they can find 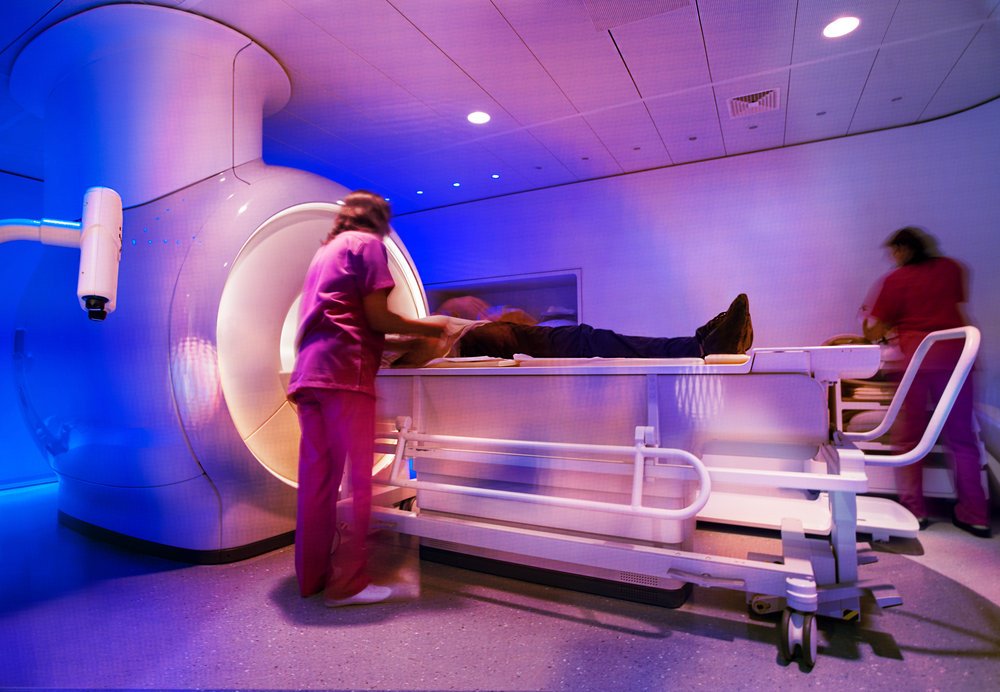 Our first introduction to medical imaging occurs when a doctor asks us to have an X-ray or scan to investigate an injury, pain or symptom that cannot otherwise be explained. We can be overwhelmed when we see how complicated, large and noisy some of the equipment is.

Many different types of examinations can be performed to investigate conditions and injuries. Sometimes more than one of the following medical imaging techniques is required to enable doctors to offer the best advice on treatment options.

This is still the most common, widely-available and simplest form of medical imaging, often used to see a broken bone. X-rays are actually photons, or tiny packets of energy (referred to as ionizing radiation) and form part of the electromagnetic spectrum (as does visible light, microwaves and radio waves).

As an X-ray beam passes through human tissue, these X-ray photons can be absorbed and deflected by dense tissue structures such as bone and may not exit the body. Other X-ray photons may encounter tissue that is less dense (such as muscle) and are able to pass through this quite easily and exit the body.

The exiting X-ray photons then reach a digital imaging receptor or detector where they provide a tissue density pattern for the digital receptor to convert into the X-ray image (or radiograph) that we are familiar with. 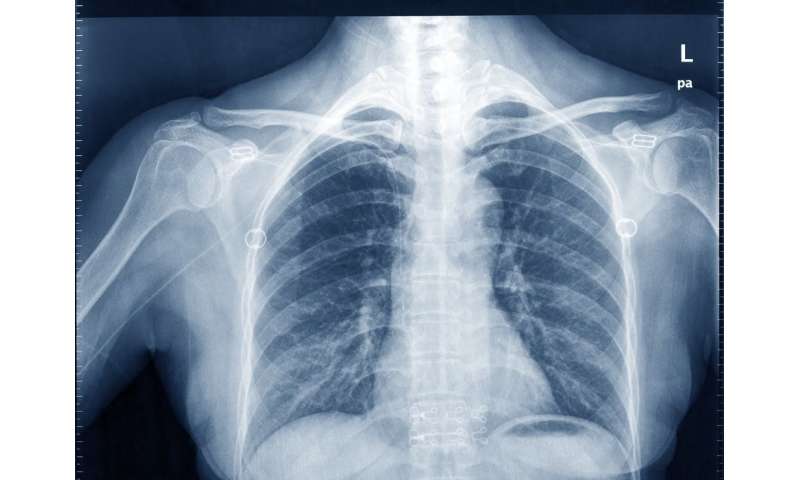 Dense tissue such as bone that has attenuated the X-ray beam appears dense or white; less dense tissue such as lungs that are filled with air appear less dense or dark, which we observe with a “chest X-ray”. Other tissues in the human body have densities between these two extremes and appear on an X-ray image as different shades of grey.

Patients should be reassured this form medical imaging is straight-forward, and there should be no risk or danger from the radiation when used correctly.

This technique uses an X-ray beam to produce cross-sectional images of the human body. When the imaging process is taking place, the X-ray tube continuously emits an X-ray beam and is rotating in a 360 degree circle in a device called a gantry.

While this is happening, the patient is lying on a special CT imaging table that is allowing the X-ray beam through. The X-ray beam is shaped similar to a hand-held fan and is often described as a fan beam. There are multiple digital detectors located within this circular gantry that continually identify the energy of the X-ray photons that exit the patient.

The motion of the table and patient moving through the gantry allows images to be reconstructed as slices (or tomographs) of human tissue. The most common CT exam is to scan a patient’s chest, abdomen and pelvis, and the most common reason for this is to identify the spread of cancer. “X-ray dyes” are injected into patients to identify cancer when using CT imaging, as the cancer tissue will absorb the “X-ray dye” and be more obvious on the image. 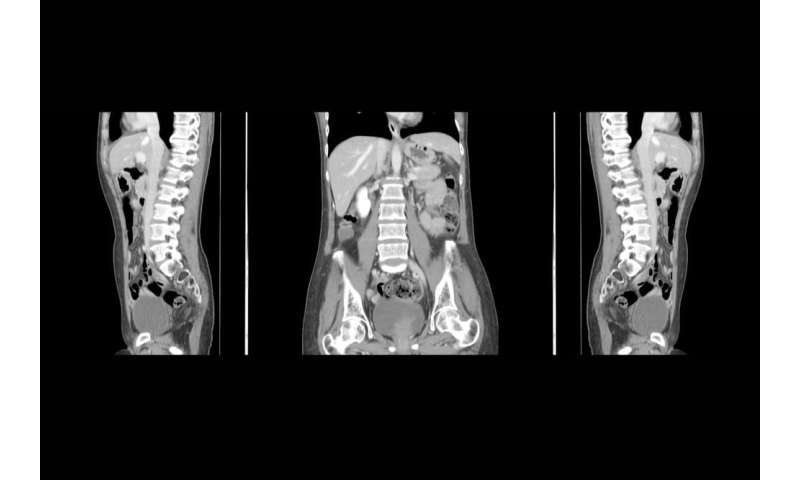 With routine CT imaging techniques, there should not be any risks or danger to patients from the levels of radiation used.

MRI uses a combination of a powerful cylindrical magnet and radiofrequency waves to generate an image of the body. It’s quite loud and patients must be wearing suitable hearing protection devices such as earplugs or headphones (where relaxing music can be listened to).

Patients normally lie within the magnet cylinder, and a frame (which works like an antennae) is placed around the body area needing to be imaged, as close as possible, so the maximum possible signal can be detected in order to reconstruct highly detailed images.

The radiofrequency causes a voltage signal in the antennae, which is identified as an electrical signal. This is then digitised and an image is reconstructed using complex mathematical calculations. 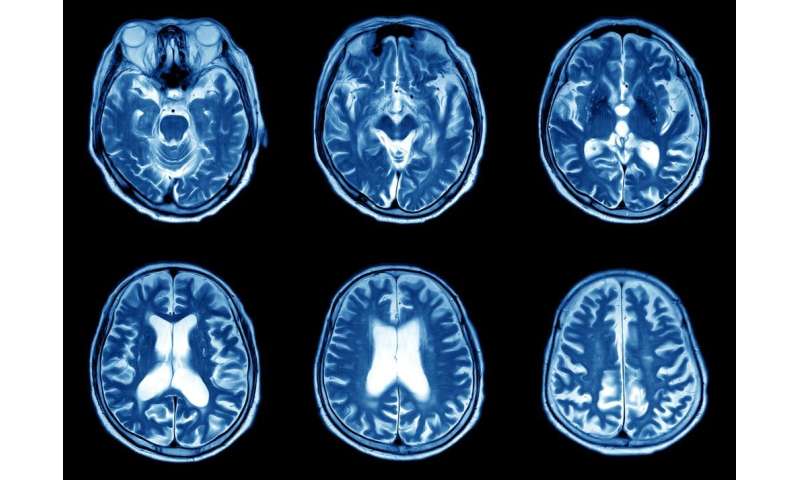 Safety is paramount for patients having an MRI scan, and all patients must complete a safety questionnaire first to ensure they’re compatible with the imaging environment. The safety questionnaire asks if patients have any implanted metal objects such as pacemakers or infusion pumps or similar medical devices. This is because certain metal objects can cause harm to patients or staff if they enter the MRI environment because of the powerful magnet.

The most common application of MRI is imaging the brain with conditions that relate to neurology or neurosurgery.

The imaging techniques used with x-rays, CT and MRI, are mostly designed to observe structural information – this includes the arrangement of anatomy and the location of disease or injuries. PET imaging is a unique imaging process, as it can identify and image functional information such as metabolic (the converting of energy) or chemical processes of internal body organs.

To do this, radioactive substances need to be injected into patients and these are chemically bonded to compounds used by our organs (such as glucose) or molecules that bind to specific receptors or specific types of cells (such as proteins).

These radioactive substances emit gamma rays (another form of ionizing radiation). From their location within the body, the gamma rays pass through tissue and exit the body where they are detected by a PET scanner containing a gamma camera while the patient is lying still. 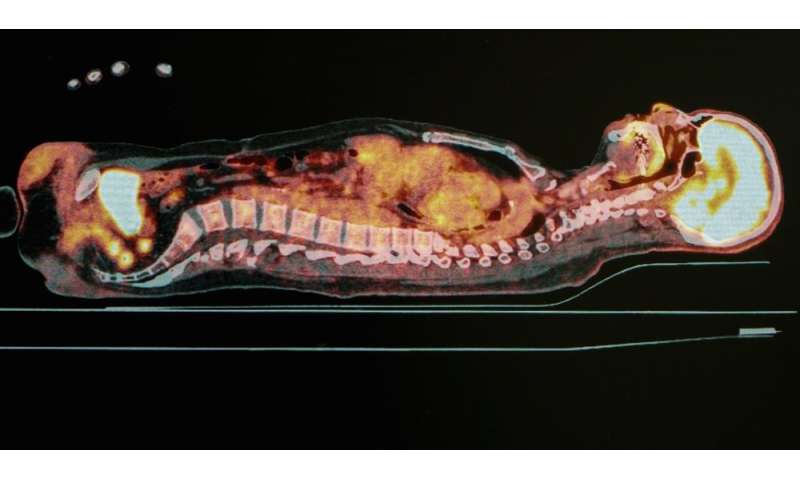 The PET scanner detects the gamma rays, converts their intensity or strength into an electrical signal and then reconstructs an image based on this intensity. The detectors are arranged around a patient’s body so the originating location of the gamma rays within the patient can be calculated using mathematical processes.

PET imaging is excellent for identifying the activity of tumours within organs that cannot be structurally identified with other imaging techniques.

Even though the thought of being injected with radioactive material may sound dangerous, it actually isn’t. Imaging techniques similar to this have been around for many decades and PET imaging techniques are performed nearly everyday in major hospitals across Australia.

Ultrasound uses sound waves to generate a medical image of human anatomy, and has no known detrimental effects. The frequency of ultrasound is higher than the sound wave frequencies that can be detected by human hearing. Sound waves can only travel through a medium, so a water-based gel needs to be applied to the skin, which allows the ultrasound to be transmitted from the transducer (or probe—the thing that’s moved over the area being scanned) into the body.

Ultrasound reflects sound waves differently from all the different tissues within the body, the more dense a tissue is, the more sound waves are reflected and returned to the transducer. Where tissue is less dense, part of the sound waves will be returned to the transducer and part of the ultrasound will be transmitted through this tissue until it reaches a different type of tissue and the process continues (partly reflected and partly transmitted). 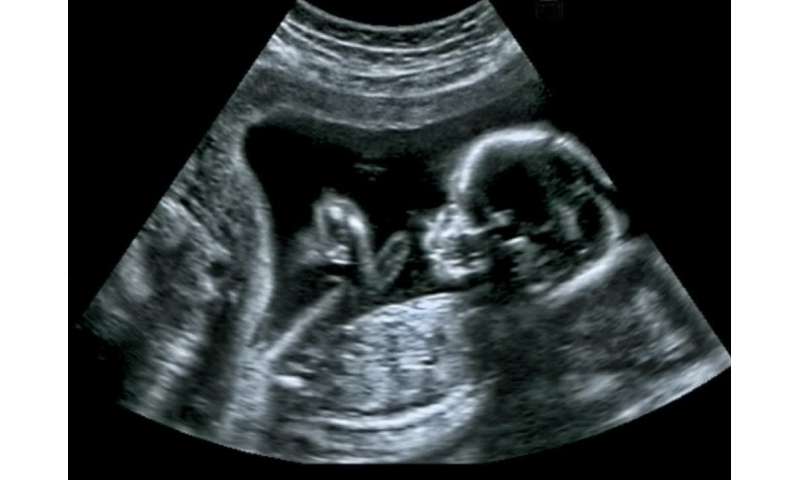 When ultrasound waves return to the transducer, the sound waves are converted into an electrical signal, which is then digitised and reconstructed as an image. The image is formed by calculating the distance from where the reflected sound waves interacted with tissue and the transducer, and is calculated by knowing that in human tissue, ultrasound travels at approximately 1,540 metres per second.

For many ultrasound imaging examinations, patients are asked to hold their breath so internal organs remain still while imaging is taking place. They may also be asked to move into certain positions.

In addition to providing structural information on how anatomy is arranged, ultrasound has the added benefit of providing biomechanical and functional information, as it can also image in real time and observe muscles and tendons moving.

How does eating before a workout affect the body?
a, and, Can, different, find, Having, Here's, How, scan?, the, they, types, what, Work
Latest Posts