Home » Health News » How the Controversial ‘Female Viagra’ Made a Comeback 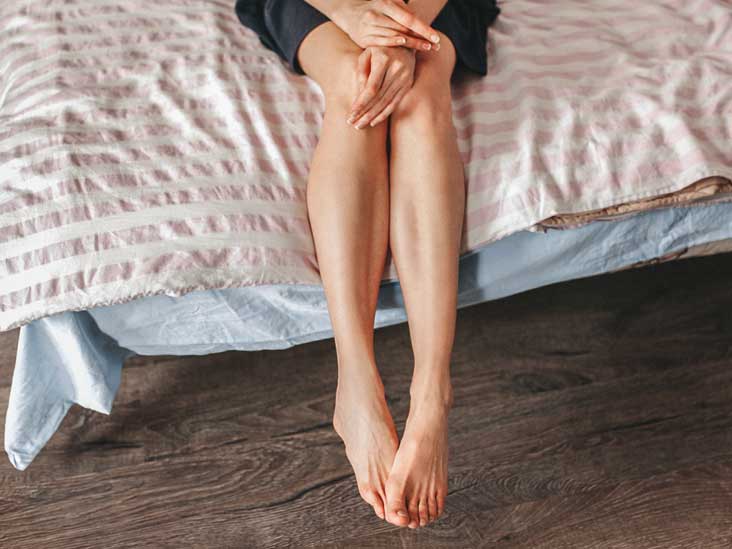 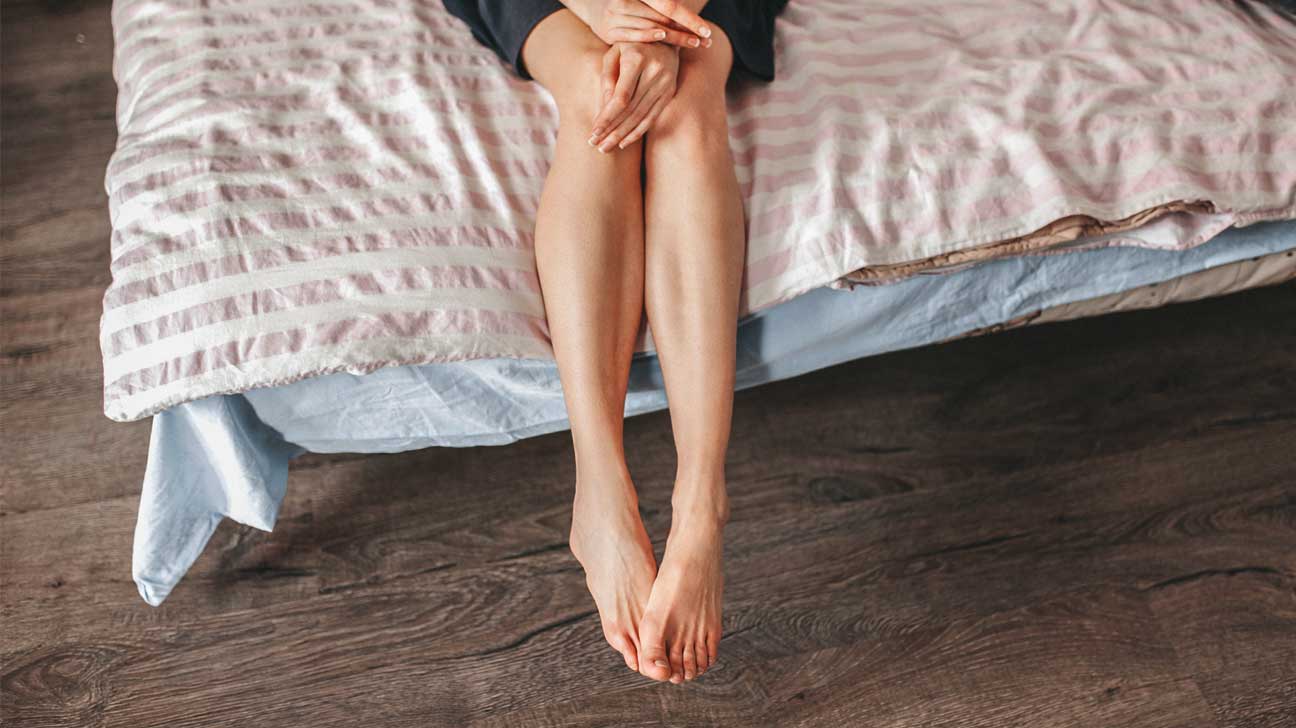 Three years ago, the first and only drug approved by the U.S. Food and Drug Administration for female sexual drive hit the shelves, and for a moment, it seemed that women finally had their own version of Viagra.

Called Addyi, the little pink pill promised to help women reinvigorate their sex lives. However, soon after the drug launched, its developer Sprout Pharmaceuticals was sold and excitement around the new pill came to a screeching halt.

Now, the drug is back with an enticing new price tag and a revived distribution model. Recently relaunched by Sprout Pharmaceuticals, Addyi is officially available for purchase via telemedicine, where doctors can diagnose and prescribe patients online.

While the original pill cost a whopping $800 per month, it will now go for $99 per month out of pocket. It may be just $25 if your insurance covers it.

What is Addyi and what does it treat?

Addyi, also known as flibanserin, is a daily, nonhormonal prescription pill for women in premenopause who suffer from hypoactive sexual desire disorder (HSDD). In other words, it’s for women who experience a chronically low libido that causes extreme interpersonal strain and distress.

Many women pass off HSDD as normal ebbs and flows in sexual desire. But symptoms typically last for a minimum of six months and can include anything from little to no interest in sexual activity to few to no sexual thoughts or fantasies and lack of pleasure when the genitals are stimulated.

Thus far, it’s been somewhat tricky for clinicians to understand what, specifically, causes HSDD. However, as Addyi’s package label notes, it’s not caused by preexisting medical or mental health problems, relationship issues, or other medicine or drug use.

How does it work?

Women have long awaited a female Viagra to ramp up their sex drives. However, Addyi functions quite differently from its male counterpart. While Viagra improves a man’s erection by boosting blood flow to the genitals, Addyi addresses a woman’s desire for sex, not the sex organs.

It does this by working on the part of the brain that’s in charge of sexual interest. It targets the neurotransmitters dopamine, norepinephrine, and serotonin.

Some experts claim the overall results are minimal.

“The bigger issue, for me, is that the effect sizes are tiny for a drug you’re supposed to take every day for the rest of your life,” Nicole Prause, PhD, a sexual psychophysiologist and founder of the sexual biotechnology company Liberos, told Healthline. “Depending on the study, they’re finding less than one ‘extra’ satisfying sex episode per month.”

And then there are the black box warnings for the drug, which include dry mouth, insomnia, dizziness, drowsiness, nausea, and severely low blood pressure.

When mixed with alcohol, Addyi may even cause some women to pass out. In fact, those who order the drug must first sign a contract stating they won’t consume alcohol while taking Addyi.

Lastly — and perhaps most notably — is the root cause of a low libido. Women who suffer from HSDD tend to have hormonal imbalances, such estrogen, testosterone, and progesterone deficiency, none of which are altered by Addyi.

Additionally, research has shown that relationship and interpersonal issues have a profound impact on woman’s desire to have sex. Perhaps you just had a child, got in a fight with your partner, or simply aren’t feeling connected that day — all of these things can attribute to a fatigued desire to have sex. Because of this, many health experts claim a simple pill can’t solve these issues.

“Sex drive problems are most often due to a discrepancy with the partner, not a truly low drive, so couples therapy — like behavioral couples therapy — can be helpful. The challenge is, of course, everyone wants a shortcut,” Prause said.

Should you take it?

Research indicates that up to 43 percent of women have a low sexual desire worldwide, however, only 10 percent suffer from HSDD, a prerequisite for Addyi.

“I think one thing to understand regarding Addyi is that it’s not as simple as taking one pill a day and all of the sudden changing into a different person,” said Dr. Michael Ingber, a urologist at the Center for Specialized Women’s Health in New Jersey. “For Addyi to be successful, women who take it will still need other factors, including the right mood, decreased stress levels, and of course, the appropriate partner.”

Many women who take the drug will experience some degree of increase in sexual drive compared to the baseline, Ingber noted.

Sexual function in women is complex. Women who have a low libido should have a sexual medicine evaluation to effectively understand and treat the various factors at play. In addition, consulting with a mental health expert along with a sex therapist can be crucial in building a healthy sex life.

So, while Addyi might not be a one-stop shop for most women, it may very well help provide some much-needed change in libido that some women are after.

Female Heart Attack Patients Fare Better If ER Doc Is a Woman
‘Female, a, Comeback, Controversial, How, Made, the, Viagra’
Latest Posts