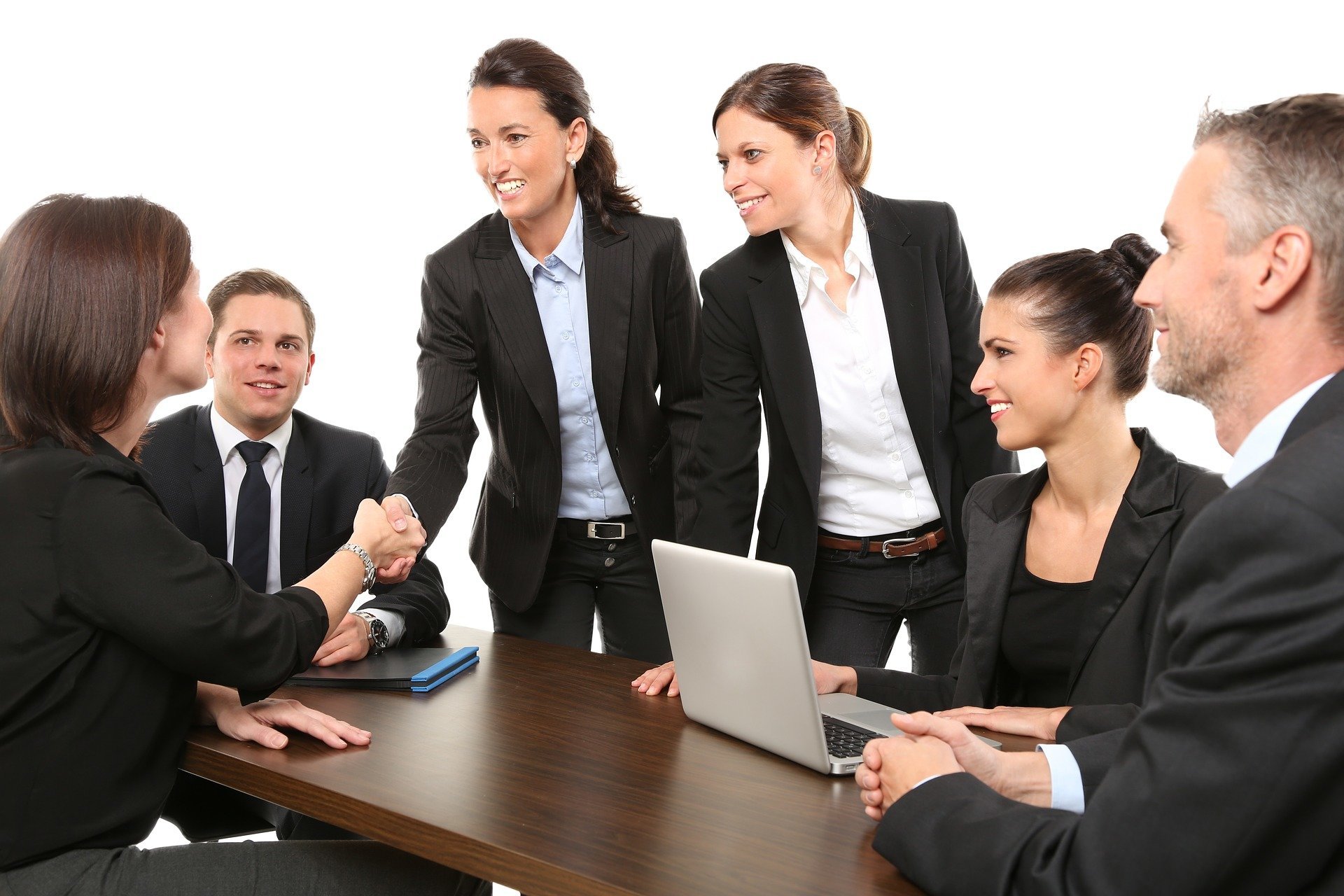 Office workers make up half the UK working population and spend approximately two-thirds of their working days seated. Research suggests that people who sit for long periods have an increased risk of disease, while some studies have linked regular standing to a lower risk of premature death. Standing up in meetings could be one way to reduce workplace sitting.

“Sedentary office work is an urgent public health issue,” says lead researcher Dr. Benjamin Gardner from the Institute of Psychiatry, Psychology & Neuroscience at King’s College London. “For some employers, such as software developers, standing meetings are commonplace. We need to get to the point where standing is the new normal for workers who would rather not be sat down.”

The researchers explored the experience of office workers who stood in meetings while their colleagues were seated in order to identify barriers to getting people on their feet. Twenty-five participants were asked to stand in three separate meetings and interviewed afterwards. They were instructed to stand for however long they deemed appropriate.

“We found that standing in meetings is a social minefield. Our participants often felt awkward about standing—they felt more visible to others, and worried that other attendees would think they were ‘attention seekers,”” says Dr. Gardner.

Participants reported feeling ‘disconcerted,” ‘awkward’ or ‘stupid,” and felt like they were breaking unwritten rules. Many felt it particularly inappropriate not to sit in formal meetings or those addressing sensitive topics. In the face of this social pressure many participants stood at the side or back of the room, which some felt limited their engagement in the meeting, or simply chose to sit.

Not all the experiences were bad, however. Many participants said that standing made them more engaged in the meeting and motivated them to minimise meeting length. Indeed, previous research suggests that standing meetings tend to be shorter in duration than seated meetings.

When participants were chairing the meeting they felt that standing gave them more confidence, power, and authority over the meeting. However, this effect could backfire and cause psychological discomfort when participants feared their standing would be interpreted as an inappropriate assertion of power, particularly with senior colleagues.

“Ours is the first study to find out how people actually experience standing up in meetings,” says Professor Louise Mansfield from the Institute of Environment, Health and Societies at Brunel University London. “Initial experiences of new behaviours can determine whether people will keep going. While standing is not a one-size-fits-all solution, it’s about creating activity permissive cultures at work where people have the opportunity to move around more.”

The researchers suggest a number of ways employers could encourage people to stand in meetings by minimising the unease people feel from ‘breaking the rules.” For instance, hosts might suggest that attendees must stand when speaking in contribution to a group discussion, and organisations can provide appropriate meeting spaces with high tables and stools.