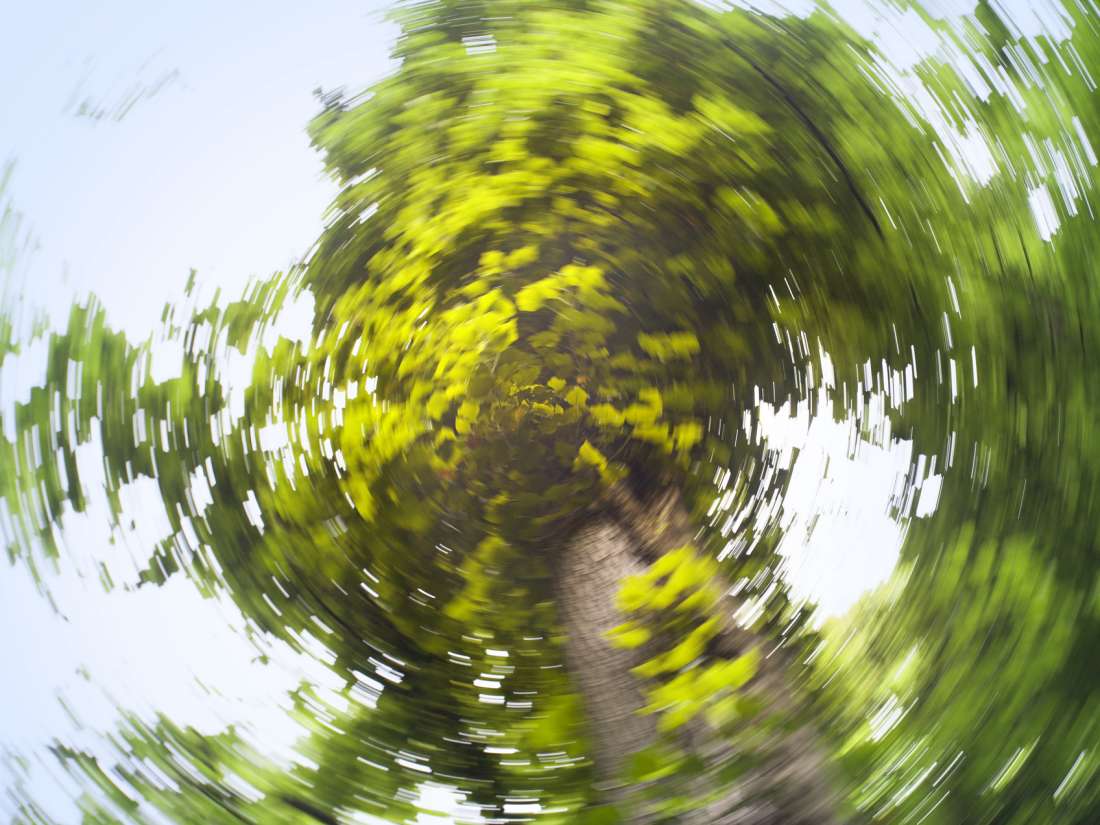 Some people feel a lightheaded sensation when standing up. This is referred to as orthostatic hypotension.

As we get to our feet, gravity causes blood to pool in the large vessels of the lower body, causing a sudden drop in blood pressure. Normally, the nervous system orchestrates a response to counteract this, increasing heart rate and constricting blood vessels.

However, in some people, this mechanism does not work properly, or it works too slowly, leading to a reduction of blood in the brain and therefore a sensation of dizziness.

Recently, researchers from Johns Hopkins Bloomberg School of Public Health in Baltimore, MD, decided to look at orthostatic hypotension in more detail. They wanted to understand whether it might be a useful predictor of future health.

Orthostatic hypotension as a risk factor

Study author Andreea Rawlings, Ph.D., explains the reasons why they embarked on the study. “Orthostatic hypotension,” she says, “has been linked to heart disease, fainting, and falls, so we wanted to conduct a large study to determine if this form of low blood pressure was also linked to problems in the brain, specifically dementia.”

To open this question up, they had access to data from 11,709 people, aged 54, on average. None of the participants had a history of stroke or heart disease at the start of the study. They were followed for 25 years, and across that period they met up with the researchers around five times.

Over the following 25 years, 1,068 people developed dementia and 842 experienced an ischemic stroke, which occurs when blood flow is blocked to an area of the brain.

So, overall, individuals who had orthostatic hypotension at the beginning of the study had a 54 percent higher risk of developing dementia than those who did not.

“Measuring orthostatic hypotension in middle-age may be a new way to identify people who need to be carefully monitored for dementia or stroke. More studies are needed to clarify what may be causing these links as well as to investigate possible prevention strategies.”

The findings, published this week in the journal Neurology, are likely to spark further investigation.

However, the study does have some limitations. For instance, orthostatic hypotension was only tested at the start of the study, and an individual’s blood pressure might change dramatically over the course of decades.

Although more research is needed, this symptom could eventually be used as an early warning system for those with an increased risk of dementia.