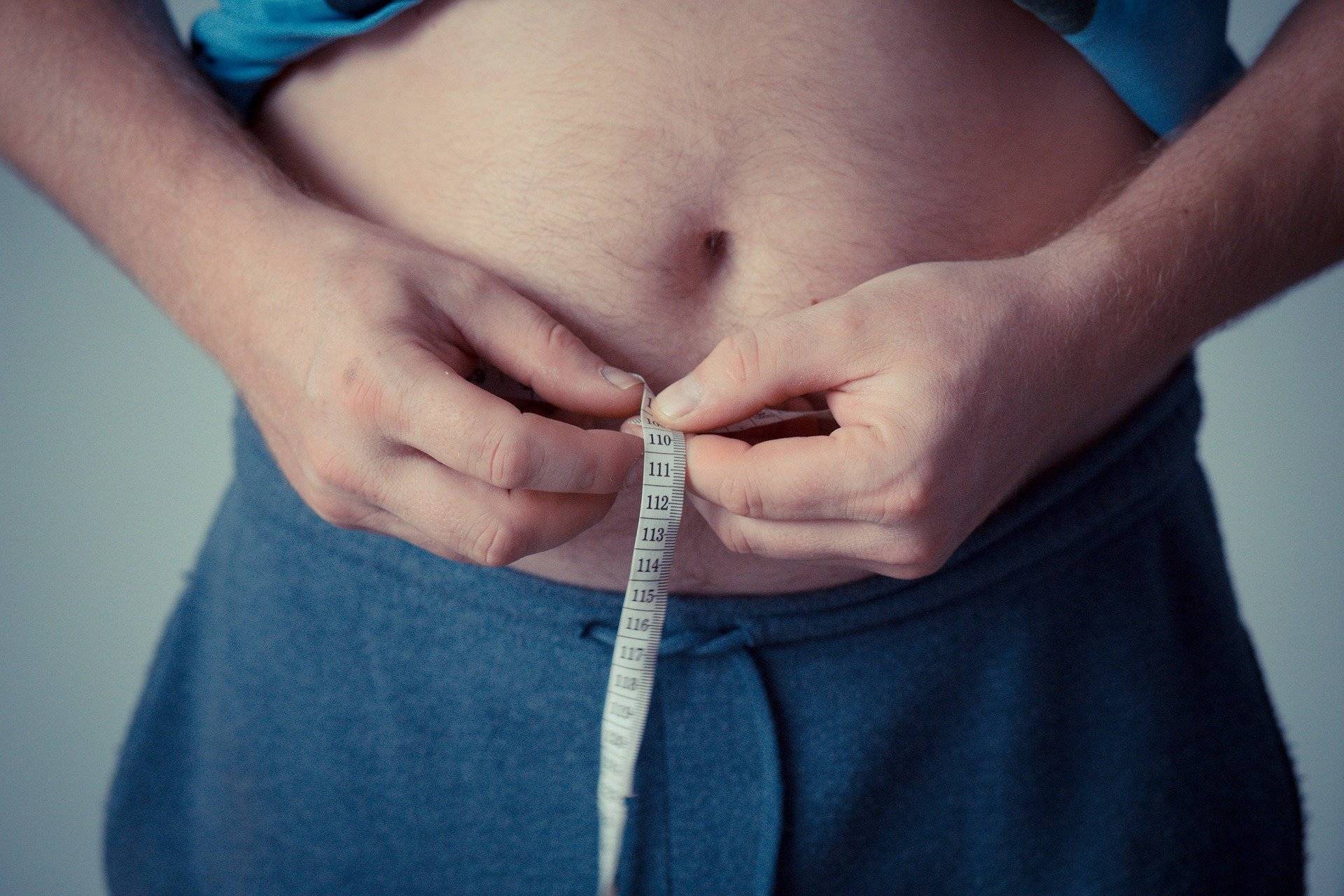 While the rich get thinner, the poorest pile on the pounds. What accounts for this “social gradient,” which results in obesity being most prevalent among the least well-off? The pleasure – tinged with guilt and anxiety – that they take in overeating is an explanation explored by a University of Huddersfield professor and his colleagues.

The term “discordant pleasure” has been coined by the team. For less affluent people, “food pleasure is affordable, accessible, immediate and reliable in a way that other pleasures are not,” states an article in the journal Social Science and Medicine that is one of the outputs of the ongoing research. But, at the same time, overeating is “accompanied by feelings of frustration, sadness and shame as they struggled to lose weight.”

Now Professor Paul Bissell, who has headed the research project, alongside Dr. Christine Smith, Dr. Joanna Blackburn and Dr. Marian Peacock, is calling for health professionals to lessen the stigma that has grown around obesity.

“You need to get over the shame and humiliation before you can do anything about it,” he says.

Professor Bissell and his colleagues carried out a series of in-depth interviews with 45 people in South Yorkshire, who were both obese and materially-deprived and spoke frankly about the dilemmas they faced.

The project originated, said Professor Bissell – who is Dean of the University of Huddersfield’s School of Human and Health Sciences – when he and his collaborators wanted to find reasons for the “social gradient” that has seen a shift from the richest to the poorest being the most obese members of society.

The interviews led to deeper insights into some of the anxieties, sadnesses and shaming experiences of participants, added Professor Bissell, who recently delivered a keynote lecture, titled The missing discourse of pleasure in obesity science research: sociological reflections, at the latest conference organised by the University of Copenhagen’s Lifestyle, Obesity and Metabolic Research Group.

“Twenty or 30 years ago, we would be more forgiving about people who are obese. Now, there is a discourse that health is entirely your own responsibility and we also view obesity in that light,” said Professor Bissell.

“There is now much more fat shaming, stigma and hatred around obesity. If you ally that with social class, then it is people who are poor and obese who can be publically laughed at. Many of our participants experience extremely high levels of shame and humiliation because they are obese. And one of the things they do to manage their unhappiness is to eat more.

“So they are stuck in a cycle, and it is tougher for poorer people to cope with the stigma of obesity and indeed cope with losing weight, because of their material circumstances and the fact that they have got less cultural capital,” continued Professor Bissell.

The researchers have also linked the issue of obesity to neo-liberal economic policies, alleging that these have led to greater inequality and to welfare cuts.