Home » Health News » Heart attack: The simple move that could protect you against the deadly condition 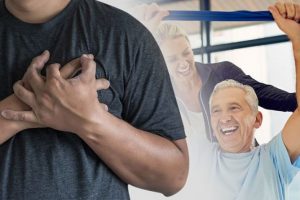 Heart attacks and strokes (another life-threatening condition) could be prevented with some good stretching, new research has found. Just three months of passive stretching could help improve blood flow by making it easier for arteries to dilate and decreasing their stiffness.

Heart attacks are caused by the blood supply to the heart being suddenly interrupted.

Strokes occur when a blood clot blocks the flow of blood na oxygen to the brain.

Passive stretching involves an external force, such as another person or an accessory, to stretch.

Active stretching is performed by the person themselves. 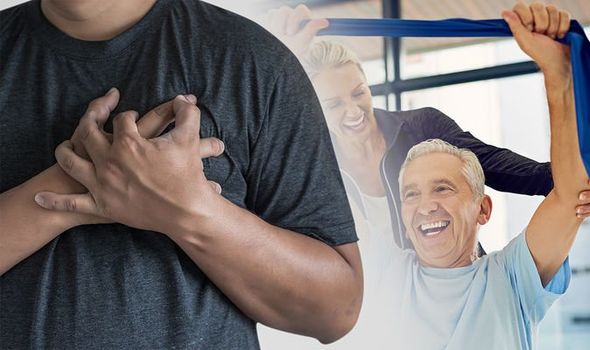 Italian scientists demonstrated the benefits of passive stretching, which may better suit people who find stretching on their own and exercise routines difficult.

As part of the study, the researchers observed changes in blood vessels, with scope they could help form cheap and drug-free treatment programmes and reduce the long-term effects of limited mobility during the coronavirus lockdown.

Study author Emiliano Ce, from the University of Milan, said: “This new application of stretching is especially relevant in the current pandemic period of increased confinement to our homes, where the possibility of performing beneficial training to improve and prevent heart disease, stroke and other conditions is limited.”

Vascular function, the ability of an artery to dilate and constrict, is important when it comes to a person’s cardiovascular disease risk.

Improving an maintaining vascular function is crucial for the prevention of cardiovascular disease.

Previous studies have shown acute passive stretching may have a positive effect on vascular function, arterial stiffness and arterial structure.

To find out more about the benefits of passive stretching, the researchers at the University of Milan assigned 39 healthy participants of both sexes to two groups. 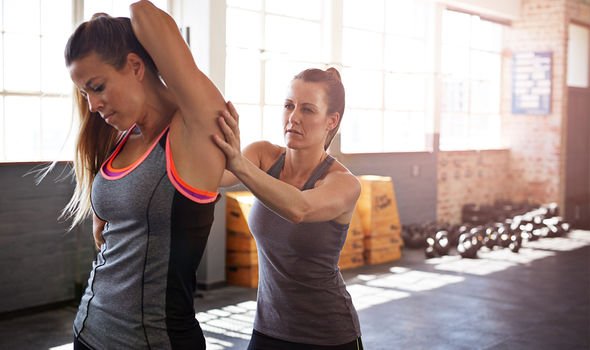 Methods to record vascular function and arterial stiffness, which were measured before and after 12 weeks, included pulse wave analysis and flow-mediated dilation.

Arteries in both the lower leg and upper arm were shown to have increased blood flow and dilation when stimulated, along with decreased stiffness.

Improvements in blood pressure, arterial stiffness and vascular function were also noted in the arteries of the body parts directly and not directly involved in passive stretching of the lower limbs.

After 12 weeks of training, blood pressure was decreased, arterial stiffness was reduces and vascular function was increased. 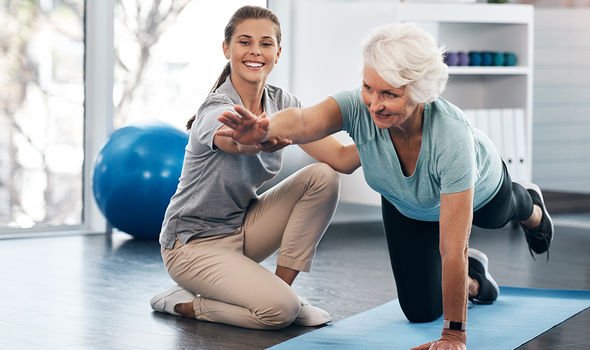 “Passive stretching has been shown to be an effective means to improve vascular function, with practical implications for its use as a novel non-pharmacological treatment for improving vascular health, reducing the overall cardiovascular risk, especially in individuals with limited mobility,” the team wrotein The Journal of Physiology.

Other ways to prevent a heart attack

Making lifestyle changes it he most effective way to prevent having a heart attack, according to the NHS.

There are three main steps you can take to prevent one happening:

Heart attack: How your commute to work could prevent the life-threatening condition

Heart attack: The symptoms, risks and how to prevent the potentially fatal condition