Home » How one little acronym could be harming your health

How one little acronym could be harming your health 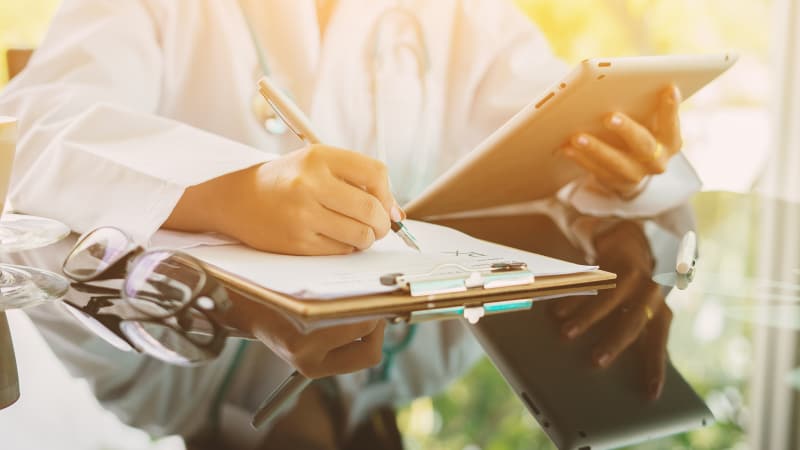 A UK study undertaken earlier this year has shown two-thirds of people experiencing symptoms of illness refuse to visit a doctor because they’re afraid of receiving a serious diagnosis.

Likewise, over half avoid the GP for fear of how a diagnosis could impact their loved ones. Conversely, 10 per cent believe that delaying seeing a doctor won’t affect the longer-term outcome of their condition. 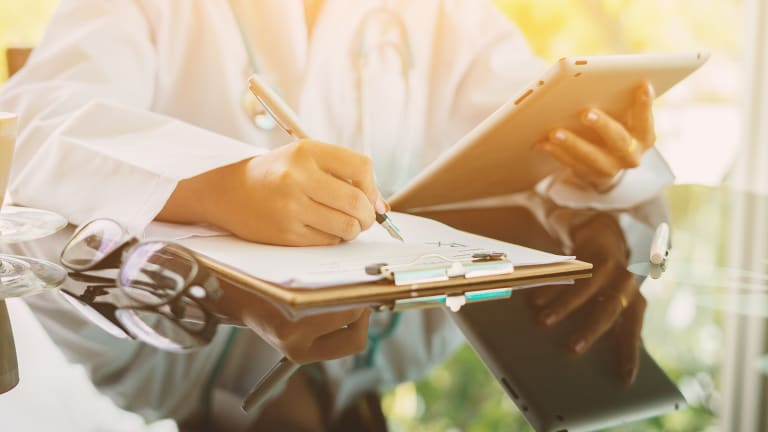 Do you suffer from FOFO?

The research, which was commissioned by pharmaceutical company AbbVie, explored the phenomenon that experts are calling "fear of finding out" (FOFO). Their reporting revealed that there are many psychological barriers to symptom presentation and diagnosis.

"When looking at the broader picture, research has shown that as many as 60 per cent of adults in the UK have a negative or fatalistic attitude towards their heal."

The review reveals that the "Fear of Finding Out" can greatly impact those who would struggle to cope with the knowledge of a life-threatening illness. It can also apply to those who do not want to be "pressured into making lifestyle changes".

Health psychologist Marny Lishman says a large part of the problem is that most of us are wired to fear that something is wrong with our bodies.

“If we have symptoms or signs of disease, we most often predict worst case scenario in our minds, based on what we’ve learnt in the past from school, TV, news reports or even social media,” she says. “If a family member has had a disease it makes us even more fearful."

Lishman notes one of the problems with avoiding the doctor is that it can cause a perpetual cycle of fear whereby the mind is never at rest and we suffer unnecessary worry. However, this isn’t the biggest concern when it comes to FOFO.

Findings from combined research last year showed that people’s reluctance and fear of visiting a doctor has prevented early diagnoses of health problems that could have been treated. The review cited an example of patients who had undergone HIV testing but failed to return for their results.

It’s something that GP Dr Ryan Harvey worries about.

“The number one danger that a fear of finding out can cause is the patient never finding out or delaying a diagnosis and therefore treatment,” he says. “Delays in diagnosis of cancer can have severe outcomes, even premature death in some circumstances.”

“The best advice is to face this fear and speak openly to your doctor about it,” he advises. “In most instances, the fear is misplaced and unwarranted and part of a doctor’s role is to help you through these fears and provide realistic advice on what outcomes you can expect."

Leeanne Martin knows only too well the importance of facing your fear. When she found a lump in her breast a few years ago, she was scared to visit the doctor. It was only at her family’s insistence that she finally went.

“My family kept pushing me to go and thank god they did," she says. “I was diagnosed with breast cancer but, fortunately, it was detected early enough to be successfully treated.”

“It scares me to think of what the alternative outcome may have been if I didn’t go. I may not be here to tell the tale and what could be more fearful than that.”

Alcohol and heart health: Consistency may be key
acronym, Be, could, harming, health, How, little, One, Your
Latest Posts