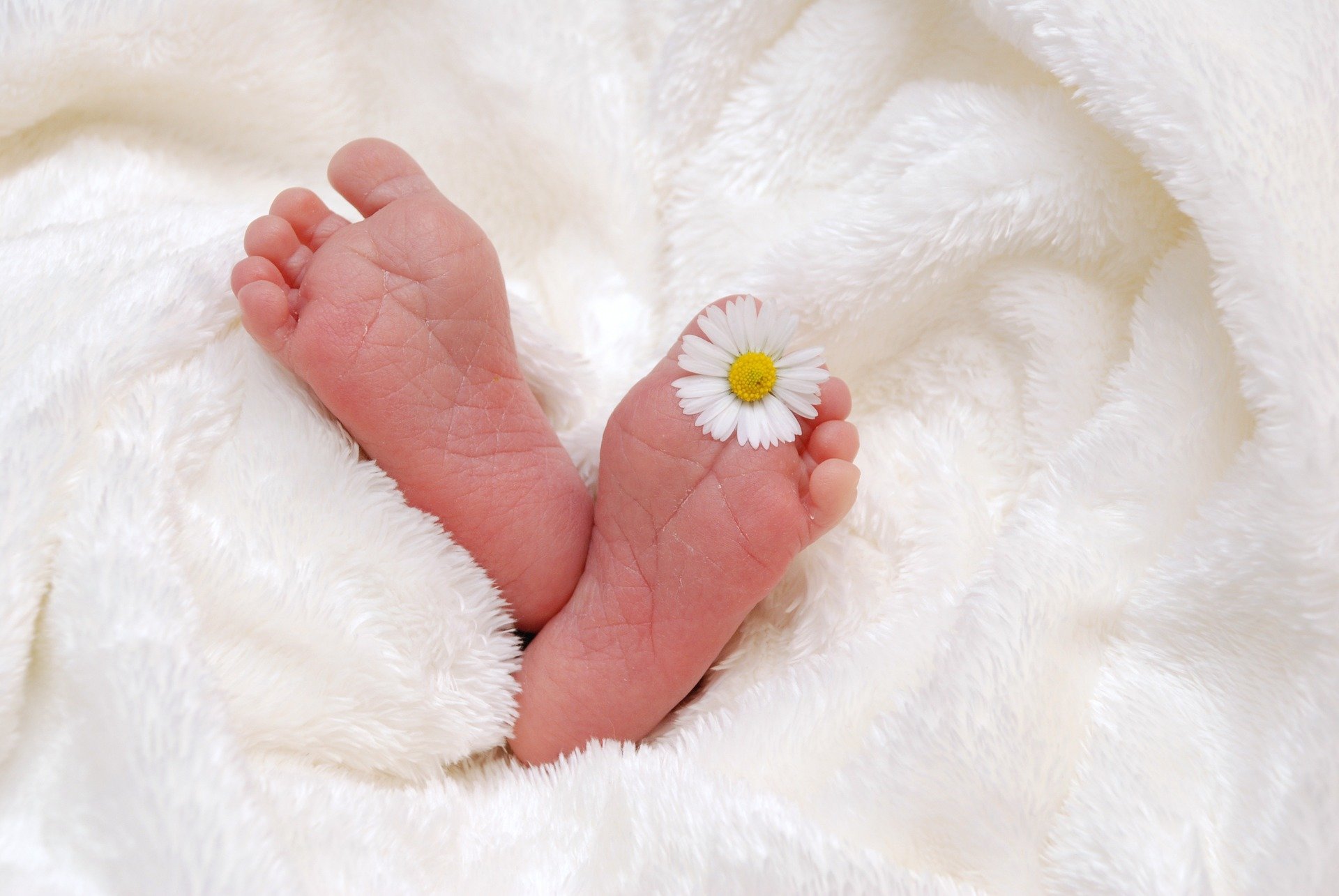 Pregnant women who had low plasma levels of long chain n-3 fatty acids in their first and second trimesters were at a significantly higher risk of early preterm birth when compared with women who had higher levels of these fatty acids, according to new research from Harvard T.H. Chan School of Public Health in collaboration with Statens Serum Institut in Copenhagen. The study suggests that low concentrations of certain long chain fatty acids—eicosapentaenoic acid and docosahexaenoic acid (EPA+DHA)—may be a strong risk factor for preterm birth.

“At a time when many pregnant women are hearing messages encouraging them to avoid intake of fish altogether due to mercury content, our results support the importance of ensuring adequate intake of long chain omega-3 fatty acids in pregnancy. Consumers should consult the guidance issued last year by the U.S. Food and Drug Administration and Environmental Protection Agency to make informed choices about the best types of fish to consume and avoid in pregnancy,” said lead author Sjurdur F. Olsen, adjunct professor of nutrition at Harvard Chan School and head of the Centre for Fetal Programming at Statens Serum Institut in Copenhagen, Denmark.

The study will be published online August 3, 2018, in EBioMedicine.

Preterm birth is a leading cause of neonatal death and is associated with cognitive deficiencies and cardiometabolic problems later in life among survivors. For decades, it has been hypothesized that high intake of EPA+DHA, which is found in cold-water fish such as Atlantic mackerel, anchovies, salmon, and tuna and also in leaner species such as cod and haddock, can reduce the risk of preterm birth. While some studies have supported this hypothesis, research findings have been inconsistent.

For this new study, researchers examined data from the Danish National Birth Cohort, a nationwide study that follows 96,000 children in Denmark through questionnaires and registry linkages. They analyzed blood samples from 376 women who gave birth very prematurely (prior to 34 weeks of gestation) between 1996 and 2003 and 348 women who had a full-term birth. All of the women gave blood samples during their first and second trimesters of pregnancy.

The findings suggest that, among pregnant women with low levels of EPA+DHA, eating more fish or taking a fish oil supplement could potentially lower the risk of preterm birth. The authors cautioned, however, that broad generalizations about the study’s findings may be limited due to the fact that it was conducted in Demark, where preterm birth rates are low, and said the results should be replicated in other populations. They also cautioned that the findings may not solely reflect a variation in diet; variation in underlying genetic factors may also play a role.

“An effect of this magnitude is rare, but the precision of the estimate is tight, which supports the reliability these findings. It will be important to replicate these findings in other populations, but the results of this study certainly suggest that assessment of plasma EPA+DHA status in women has the potential to be used in the future to help predict women’s risk,” said co-author Jeremy Furtado, senior research scientist at Harvard Chan School.