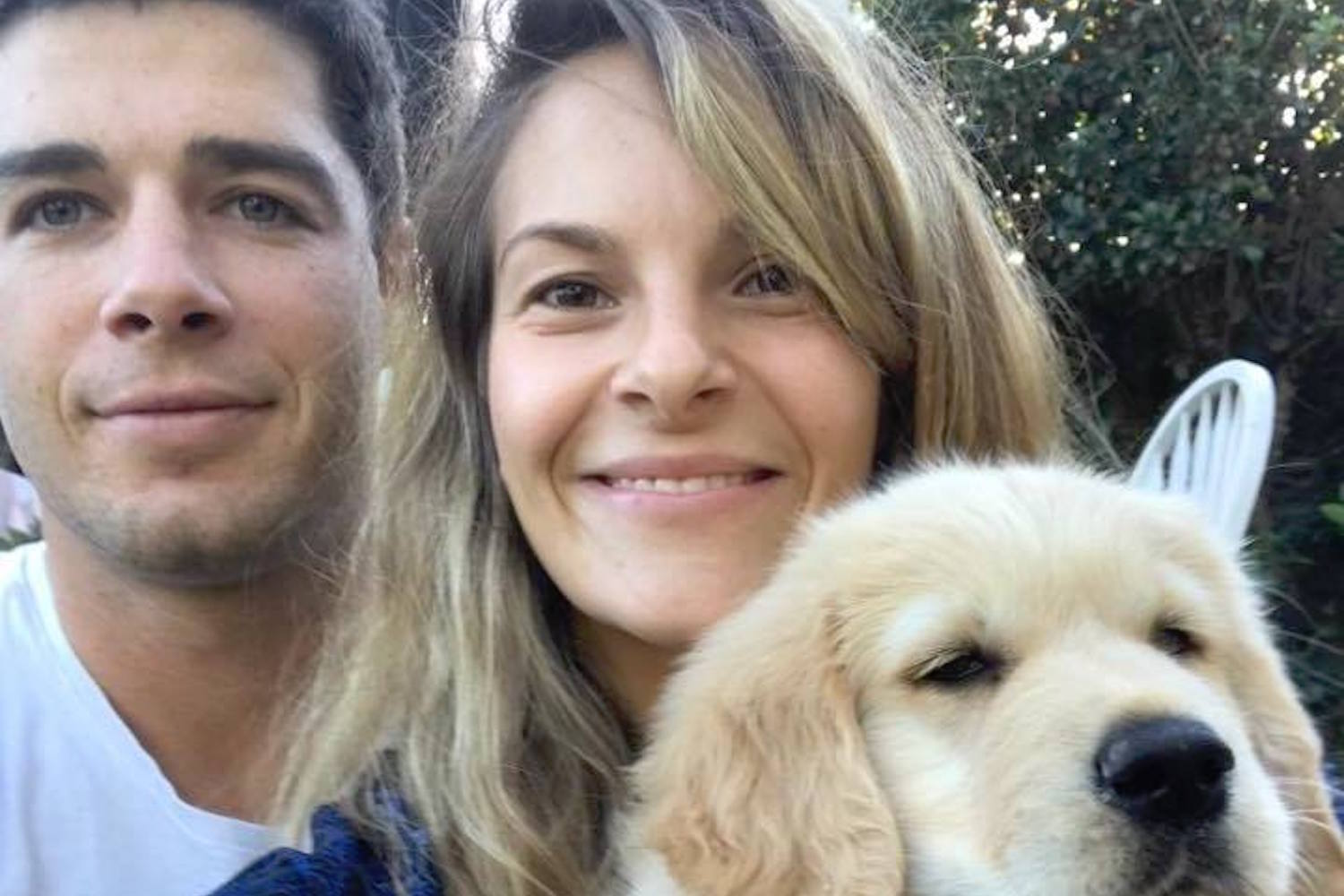 Shannon Hubbard is warning women to be more aware of the risks associated with different contraceptive options after she nearly died from incorrectly fitted Mirena intra-uterine device (IUD).

The 25-year-old told 9news.com.au that she began bleeding heavily after having the IUD inserted by her GP following the birth of her third child.

“The GP told me I might get spotting but I was filling large pads within 40 minutes and had really large blood clots.”

When the Sunshine Coast native went to the emergency department, she had bled through her maternity pad, pants and covered the wheelchair in blood by the time she was admitted.

The device was removed but Shannon suffered haemorrhagic shock, going in and out of consciousness.

“I went really cold. I remember being freezing and physically shaking because so much blood had left my body, and that’s the moment that was most traumatic,” she told Bundaberg News Mail.

“I was worried my eight-week-old baby wouldn’t remember me if I died.”

She was rushed into emergency surgery twice where doctors inserted a balloon catheters to stop the bleeding, pumping her with 17 bags of blood. When those methods failed they had to cut her open where they discovered that what they thought was a small tear was actually a large haematoma and a 4cm tear.

“I still have my uterus but I’ve been advised it would be extremely high risk to have children,” she told 9news.com.au.

“It’s very likely my uterus would rupture. I’m devastated and I don’t know how it’s going to affect me. I’m only 25, I had lots of years ahead of me and it’s been taken away. I can’t stop thinking now that this small decision almost cost me my life.”

Shannon says she doesn’t want to scare women off the contraceptive device but she’s urging others to see a gynaecologist instead of a GP to properly discuss the risks. The mum-of-three has a retroverted uterus – when the uterus is tilted backwards – which increases the risk of side effects from the device. A factor that Shannon says her GP did not mention.

“I just wasn’t really informed and I feel as though if I had known of the risks for women with different shaped uteruses I would have discussed with the doctor,” she told 9news.com.au.