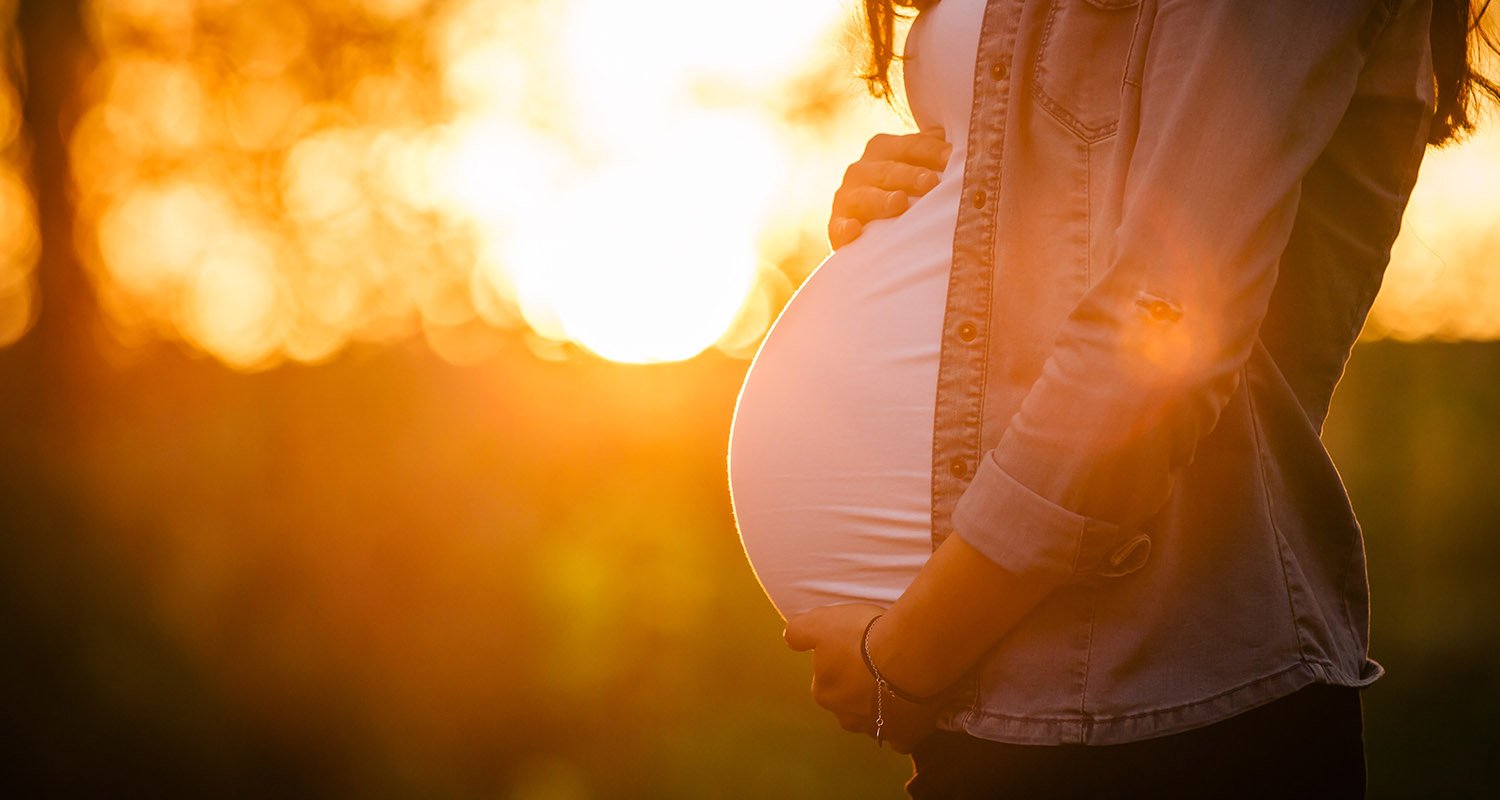 Scientists at the Victor Chang Institute in Sydney reported that having low levels of the molecule nicotinamide adenine dinucleotide (NAD) can damage embryos in the first weeks of pregnancy, the ABC reports.

The institute’s research found that women who boosted their vitamin B3 intake before and during their pregnancy could help avoid miscarriages and birth defects caused by NAD deficiency.

On Wednesday night, The Project addressed the significance of the Australian research for women world-wide.

Co-host Ryan Fitzgerald spoke about the traumatic experience of losing his first child, and the power of vitamin B3 for pregnant women.

“I think the importance thing about this, guys, is awareness of B3,” he said. “My wife and I, we unfortunately lost a child, we had a miscarriage, our first child Cayley Jay around about nine years ago, with spina bifida, which can be associated with low levels of B3.”

“We didn’t really know about it, [my wife] started taking it after that and we had two healthy boys after that,” Fiztgerald continued.

“This is great for awareness now for women to take it while they are pregnant.”

B3 can be found in everything from Vegemite, red meat, vegetables and supplements.