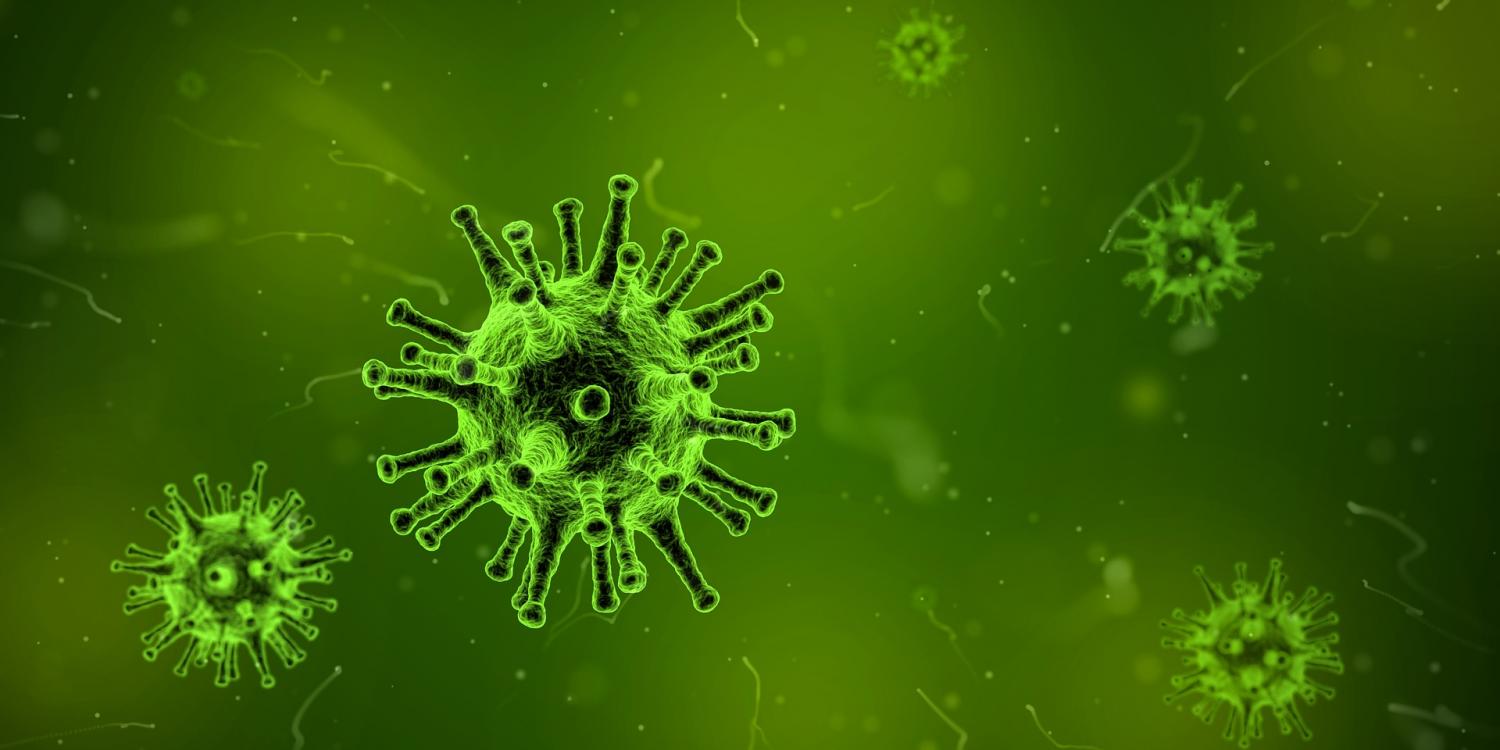 UC Davis researchers have shown that low levels of cytomegalovirus (CMV) have a significant impact on microbe and immune cell populations and how the immune system responds to the influenza vaccine. The study was published in the Journal of Virology.

“Subclinical CMV infection alters the immune system and the gut microbiota in the host and that impacts how we respond to vaccines, environmental stimuli and pathogens,” said Satya Dandekar, who chairs the Department of Medical Microbiology and Immunology at UC Davis and was senior author on the paper. She is also a core scientist in the infectious diseases unit at the California National Primate Research Center at UC Davis.

“This study highlights the role of these silent, latent viral infections that are totally asymptomatic,” she said.

A member of the herpes family, CMV is a common virus that infects as many as 90 percent of adults in Africa and 70 percent in the U.S. and Europe. However, though CMV is ubiquitous, it is generally not dangerous. The exception is people whose immune systems are compromised, for example by HIV.

While the vast majority of CMV infections are subclinical, that does not mean the virus is inert. Researchers in the Dandekar lab, including first authors Clarissa Santos Rocha and Lauren Hirao, wanted to understand how CMV might be affecting its hosts.

In the study, animals infected with CMV had higher levels of Firmicutes and other butyrate-producing bacteria. Butyrates are short-chain fatty acids that reduce inflammation but may also boost genes that help CMV persist in the body.

“There’s a high degree of variation at the population level of how people respond to vaccines,” said Dandekar, “and all the factors that contribute to these variations are not fully understood. Our paper shows the subclinical CMV infections may be one of the issues that contributes to that immune variation. This opens a new opportunity to come up with novel approaches to optimize and position the immune system to have higher quality responses to vaccines.”

More work needs to be done to understand how CMV impacts vaccine responses. However, the immune system’s constant efforts to control the virus may divert resources it might otherwise devote to other threats. From here, the Dandekar lab will be testing other vaccines in CMV-infected animals and generally working to better understand how subclinical viruses affect the immune system.

What to Do If You Realize You're a Toxic Person
alter, body's, find, pathogens, quiet, Researchers, response, to, vaccines, Viruses
Latest Posts