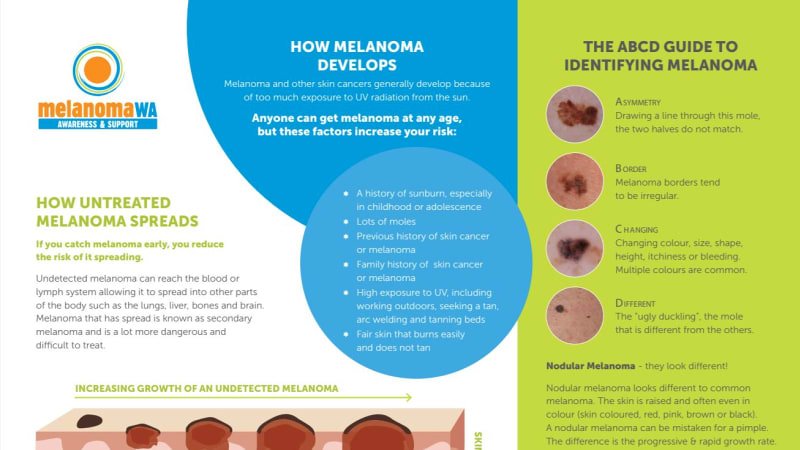 The blood test detects the autoantibodies the body makes in response to the skin cancer, and in a trial of 105 people with melanoma found the cancer in its early stages in 81.5 per cent of cases.

The cancer kills almost 2000 Australians each year, with 14,000 diagnoses. 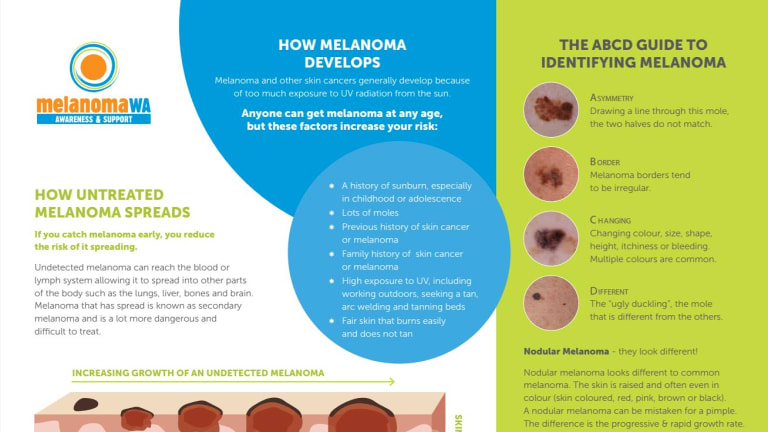 Melanoma is the fourth most common cancer type in Australia.

“The body starts producing these antibodies as soon as melanoma first develops which is how we have been able to detect the cancer in its very early stages with this blood test," Ms Zaenker said.

"No other type of biomarker appears to be capable of detecting the cancer in blood at these early stages.

“We examined a total of 1627 different types of antibodies to identify a combination of 10 antibodies that best indicated the presence of melanoma in confirmed patients relative to healthy volunteers.” 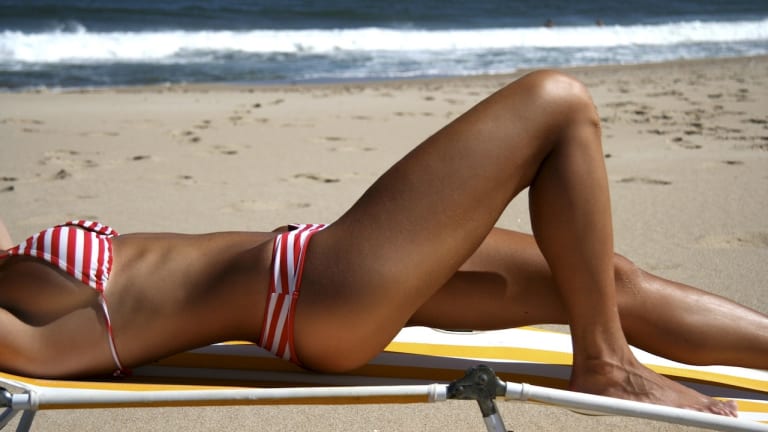 The Cancer Councils warns prevention is better than cure.

Patients with melanoma detected early had a 90 to 99 per cent five year survival rate, while if it has spread throughout the body survival rates dropped to under half, Ms Zaenker said.

The study, A diagnostic autoantibody signature for primary cutaneous melanoma, was published in Oncotarget today.

MRG head Professor Mel Ziman said if a follow-up clinical trial validated the findings the test could be ready for use in about three years.

“The ultimate goal is for this blood test to be used to provide greater diagnostic certainty prior to biopsy and for routine screening of people who are at a higher risk of melanoma, such as those with a large number of moles or those with pale skin or a family history of the disease,” she said.

However University of Melbourne Professor Rodney Sinclair cautioned that a sensitivity of 79 per cent meant the test would detect melanoma in 79 per cent of affected people but miss it in 21 per cent.

"The specificity of 84 per cent means that when the test is positive, 84 per cent of patients will have a melanoma, but 16 per cent won’t," he said.

"The false positive and false negative rates of this test mean that the results will need to be interpreted with caution and, where practical, combined with a full skin check by a dermatologist."

Melanoma accounts for about one to two per cent of skin cancers, but is the most serious. 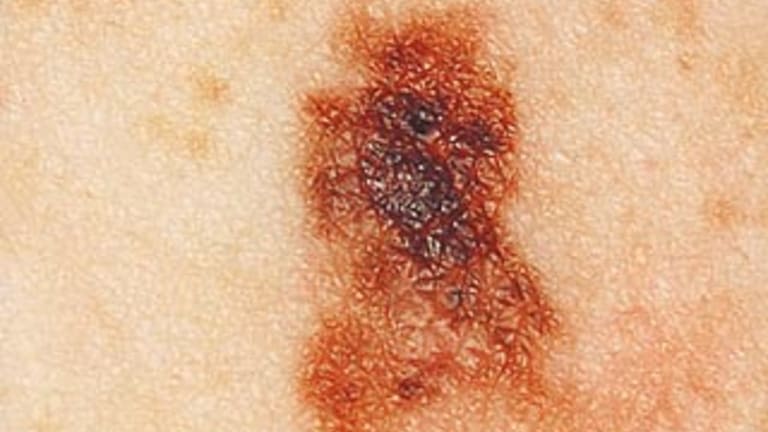 The Cancer Council warns melanomas often have an irregular edge or surface, and may be blotchy and brown, black, blue, red, white or light grey. Left untreated, they could spread deeper into the skin and be carried in lymph vessels or blood vessels to other parts of the body.

At least two in three Australians will be diagnosed with skin cancer before the age of 70.

Cancer Council Australia chief executive Professor Sanchia Aranda described the research as an "interesting development", with larger clinical trials needed to test its impact on survival in the real world.

"It is unlikely that population based screening would be cost-effective, so research would also be needed to determine who would benefit," she said.

"At the moment many melanomas are easily detected early through changes to new or existing spots or moles, so it’s important all Australians keep a close eye on their skin and see their doctor straight away if they notice anything unusual." 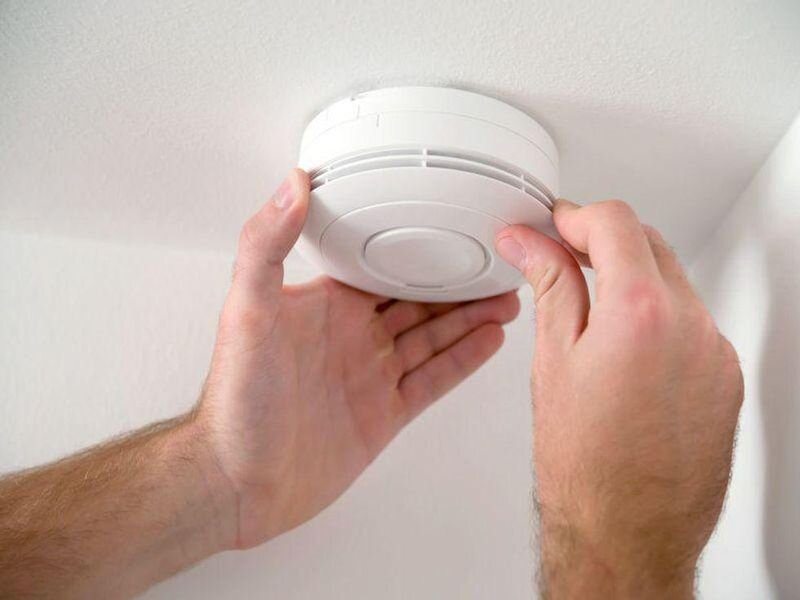