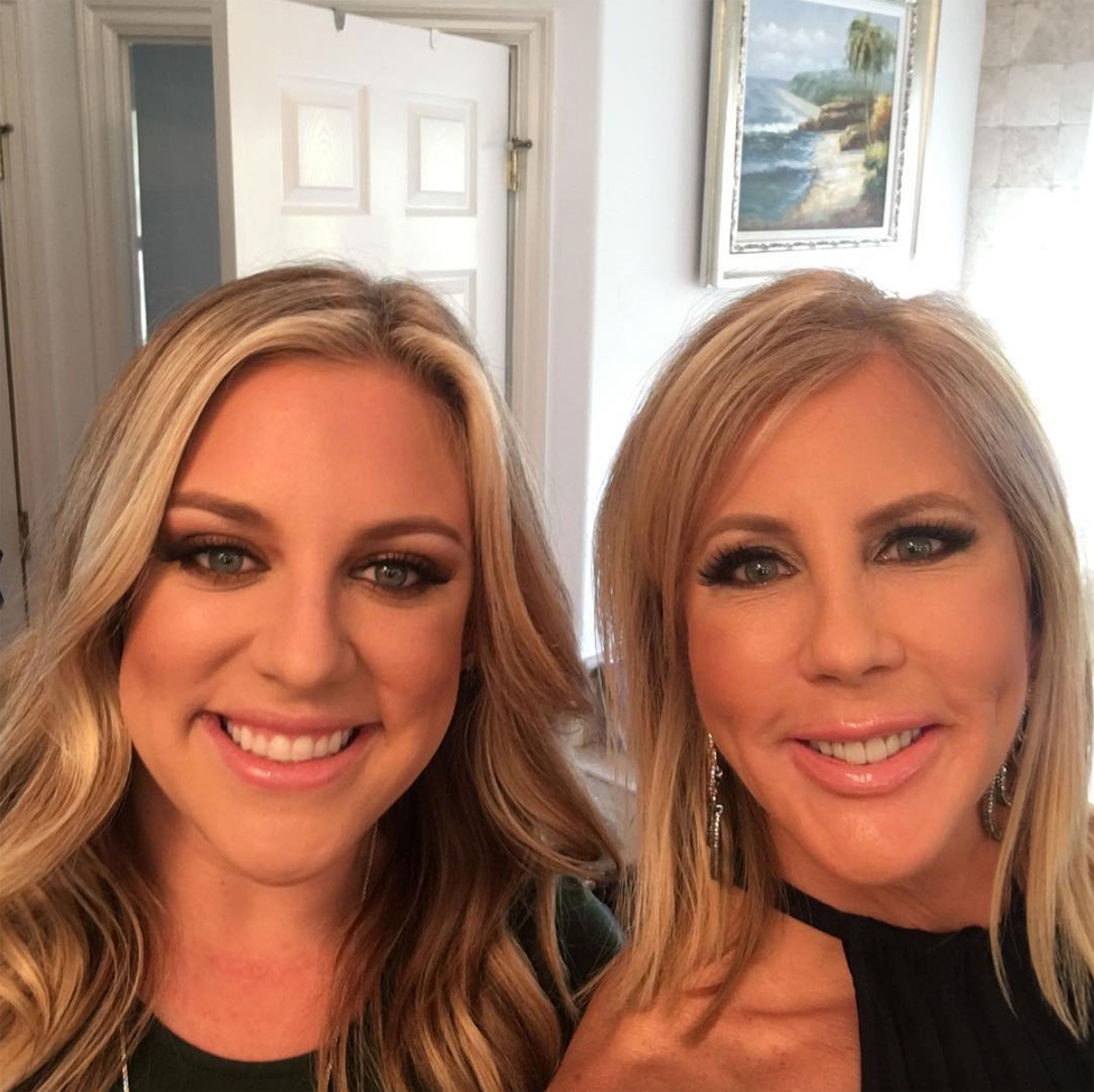 Vicki Gunvalson is grateful for her daughter Briana Culberson‘s improving health, and how much she has overcome.

The Real Housewives of Orange County reality star, 56, gave an update on the 31-year-old nurse’s battle with lupus during an appearance on The Daily Dish podcast. The current season of the Bravo series marks the first time Culberson, who was diagnosed with lupus in late 2016, has not appeared on camera with her mother, who has been a full-time cast member since its 2006 inception.

“We almost lost her a couple years ago. That was one of the biggest fears I had in my life while I was filming; it’s my ‘Oh, my God’ moment. And she was super, super sick; got a very, very bad infectious disease from the hospital. They almost amputated her leg,” Gunvalson revealed.

“She was extremely sick. Put her in City of Hope [National Medical Center] and she was there in isolation for a month. The viewers don’t know but we can share it now because she survived it. But it was horrible,” the mother of two recalled.

These days, Culberson has been in North Carolina with her husband Ryan Culberson, and their sons Troy and Owen. The family moved out of Orange County in November 2017.

“Now she’s being treated for lupus out in University of North Carolina [Medical Center], which is actually where she works. She’s an ER trauma nurse,” Gunvalson said. “They’ve got a great lupus center out there. So if God brought her out there to help her get through this, that was the good thing from it.”

In late July, Gunvalson said no distance could keep her from seeing her daughter.

“If something happens, and they need me, it’s gonna take me about nine hours to get there. And I’d be there on the next plane,” she said in a Daily Dish interview. “So that’s the most important thing is that I want them to know that I’m there for her.”

Last July, Gunvalson claimed that her daughter got a serious infection after she was operated on with a dirty scalpel in Oklahoma.

“It almost killed my daughter,” the RHOC O.G. said.

“[The scalpel was infected] with feces from a previous surgery that day they put inside her body. So, not good, she almost lost her leg. She almost died and all this stuff,” she said.