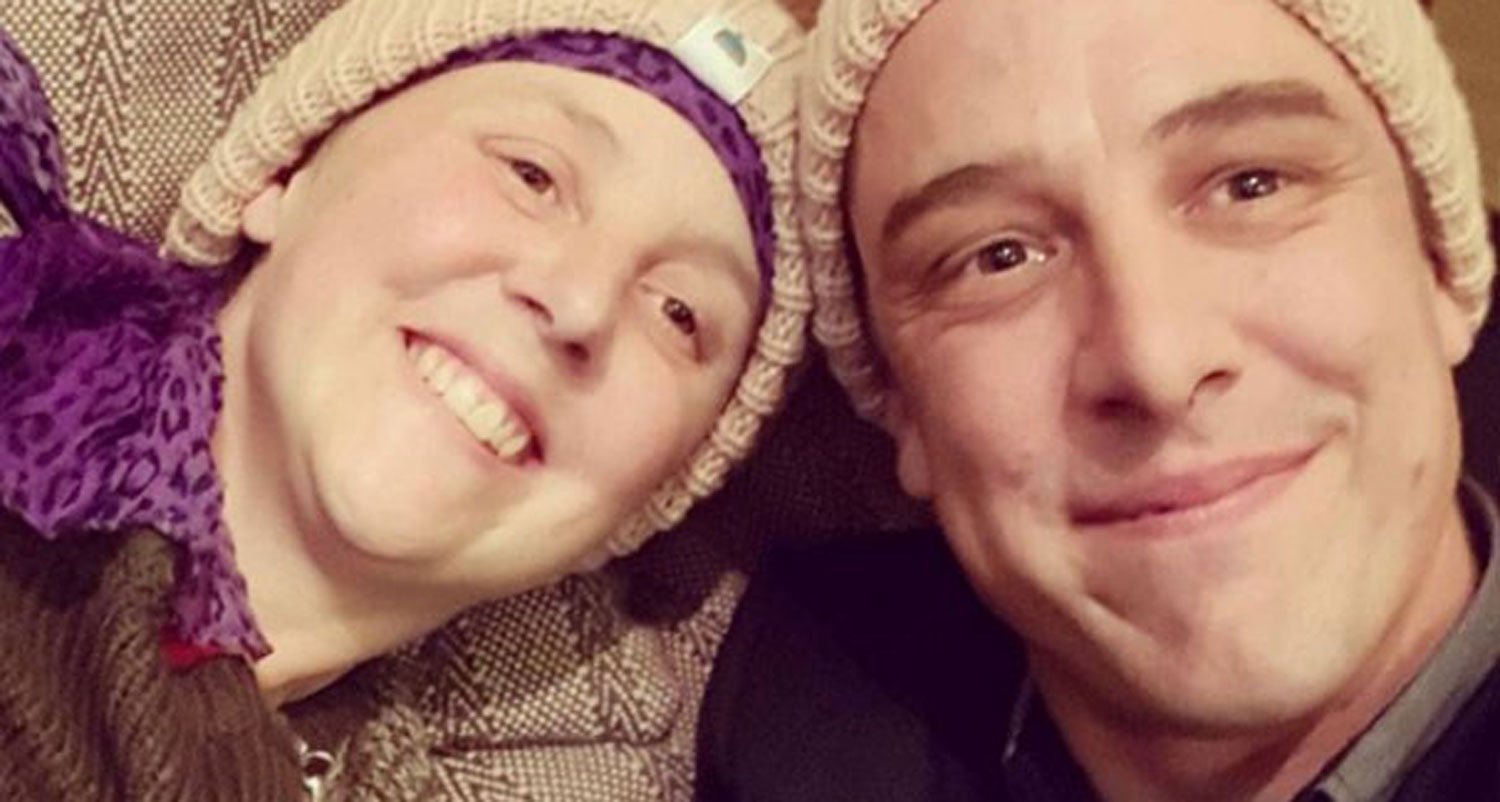 Samuel Johnson has shared the note he found from his sister Connie Johnson two weeks after her death.

In an article written by the gold Logie winner himself for Mamamia, Sam opened up about the tireless effort everyone involved in their Love Your Sister charity put in, and how badly he needed rest after his Connie passed.

“It wasn’t really a choice to take a week off after Connie’s public memorial, rather a necessity,” he wrote.

“No sense of time. Not much sense of place. Still mostly too numb to feel much. Not much appetite for rest even. A listless haze after six years of solid focus.”

The Molly actor decided to run a bath and take a book off the shelf to read whilst he tried to relax.

By chance, the first book he chose was given to him by Connie and contained a handwritten note from her to Sam.

“Dear Sammy, this jumped off the shelf into my hands today. Hopefully it will help us get through the enormous transition our charity is undertaking this year. We can do it! We will do it. Loads of Love Con xx.”

But Sam doesn’t see it as a coincidence or a ‘kiss from beyond the grave’.

“A ripe reminder to finish the second part of another informative stroll with my big sis Cottonsocks.

“Given that I was such an able student of hers, Connie’s anything but gone, both to me or our cause, and I’m starting to get excited about taking all that she continues to teach me to beyond even her blue sky.”

This article originally appeared on WHO.