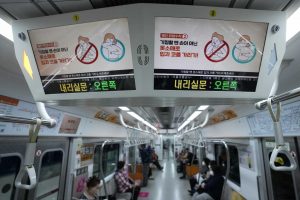 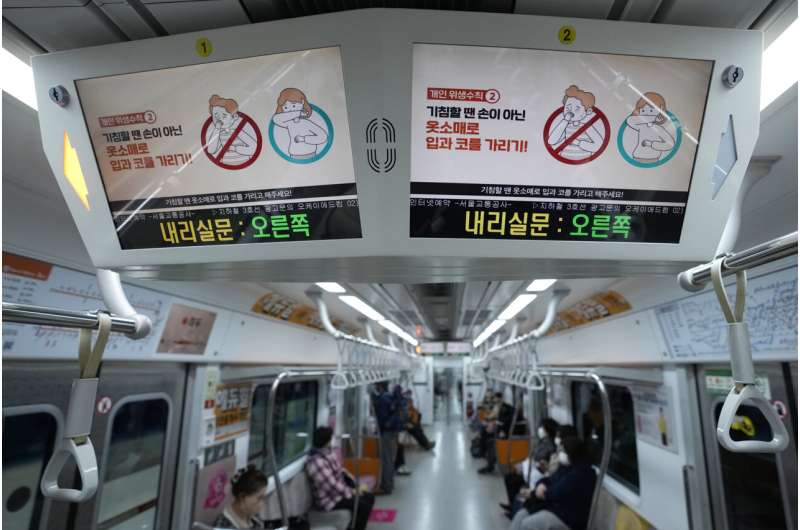 Health officials in South Korea have instructed crematories to burn more bodies per day and funeral homes to add more refrigerators to store the dead as families struggle with funeral arrangements amid a rise in COVID-19 deaths.

The country has been dealing with a massive coronavirus outbreak driven by the fast-moving omicron variant, which has compromised a once robust pandemic response and is driving up hospitalizations and fatalities.

Officials have already allowed the 60 crematories across country to burn for longer hours starting last week, which raised their combined capacity from around 1,000 to 1,400 cremations per day.

But that hasn’t been enough to meaningfully ease the backlog of bodies waiting to be cremated in the densely populated Seoul metropolitan area, which is home to half of South Korea’s 52 million people and the center of its COVID-19 outbreak. The backlog has also trickled down to funeral homes at hospitals and other facilities, where families have struggled to make funeral arrangements because of the longer wait for cremations.

Senior Health Ministry official Son Youngrae said during a briefing that officials will instruct regional crematories to increase furnace operations from five times to seven times a day, which would match the levels at crematories in the greater capital area.

Crematories will also be asked to receive reservations from outside their regions—something many facilities don’t typically do—to reduce the backlog in the Seoul region, Son said.

The country’s 1,136 funeral homes at hospitals and other facilities are currently capable of housing some 8,700 bodies, and officials will ask them to increase their capacity by adding more refrigerators or rooms with cooling systems.

“There have been regional differences in COVID-19 deaths because of various factors such as the size of the elderly population in each community, and there’s also a difference in the capacity of cremations each region can handle,” Son said.

The country reported 384 new COVID-19 deaths on Tuesday, the sixth straight day of over 300 including a record 429 on Thursday. The number of virus patients in serious or critical conditions were at 1,104. Nearly 70% of the intensive care units designated for COVID-19 treatment were occupied.

Health workers diagnosed 353,980 new infections in the latest 24 hours, down from Thursday’s single-day high of over 621,000, but the country typically reports larger case numbers midweek. 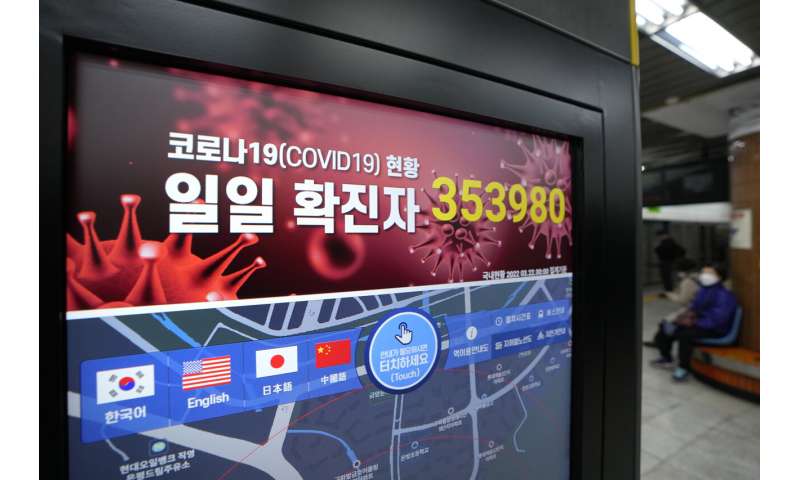 The omicron surge has been significantly bigger than what had been forecast by government health authorities, who continue to express cautious hope that the outbreak is nearing its peak.

Jeong Eun-kyeong, commissioner of the Korea Disease Control and Prevention Agency, said there’s also a possibility that spread prolongs because of a highly transmissible omicron subvariant known as BA.2.

South Korea has a much lower rate of COVID-19 deaths in relation to population size than the United States or many European nations, which officials attribute to high vaccination rates. But some experts say the country may be on the verge of a dangerous hospital surge, considering weekslong intervals between infections, hospitalizations and deaths.

Funeral homes are already feeling the crunch. Oh Seong-hyeon, an official at the Seoul National University Hospital, said that the hospital’s 13 funeral halls have almost always been fully occupied in recent weeks. Families have often been forced to stay a day or two longer than the typical three-day funeral proceedings because of slow cremations.

“Even when there’s a hall open, it gets reserved within an hour,” he said.

Kim Min-yeong, an official at a crematory run by the Seoul city government in nearby Paju, said the facility has been operating its furnaces until 10 p.m. while cremating 131 bodies per day, up from its normal daily limit of 91. But families are still waiting around five days to reserve, she said.

Omicron has forced South Korea to abandon a stringent COVID-19 response based on mass laboratory tests, aggressive contact tracing and quarantines to focus limited medical resources on priority groups, including people 60 and older and those with preexisting medical conditions.

Nearly 2 million virus carriers with mild or moderate symptoms have been asked to isolate at home to save hospital space.