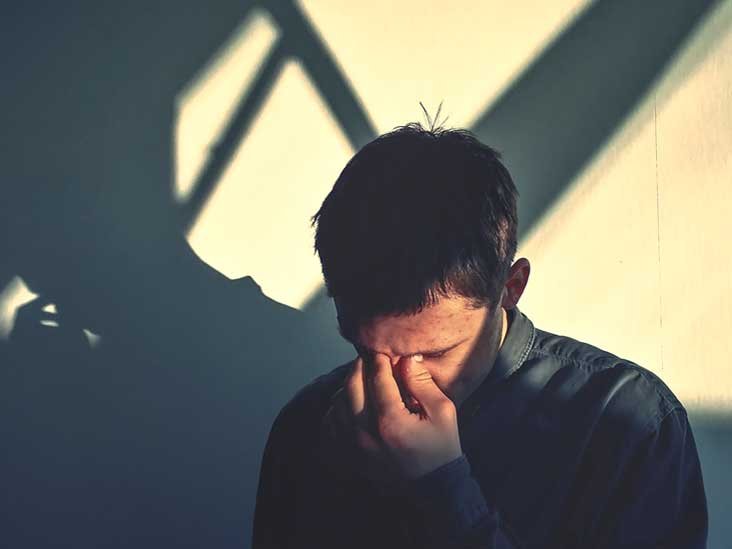 Studies indicate that depression may exacerbate rheumatoid arthritis symptoms — and might even cause disease flare-ups in some cases. 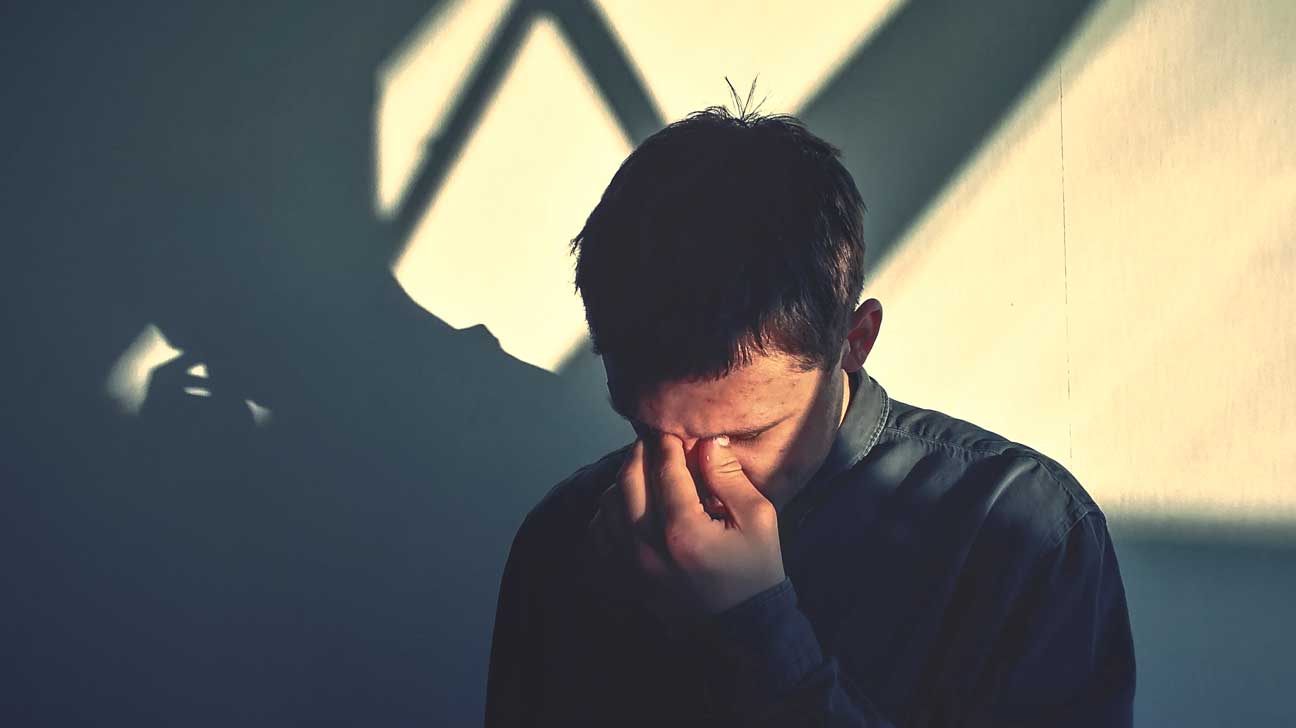 “My RA is a reflection of my emotions. If I’m stressed or depressed, my body will react with pain and inflammation.”

She’s lived with the autoimmune disease for six years — and she isn’t the only person with the ailment who feels this way.

Depression and suicide have been linked to rheumatoid arthritis and other chronic pain conditions.

The correlation was once again addressed in new research from the King’s College London Department of Inflammation Biology, School of Immunology & Microbial Sciences.

Researchers found evidence that showed an increased risk of disease activity and associated flares in RA patients who also suffer from depression, especially among those who were in the process of tapering their therapy.

A flare, or flare-up, is an acute episode of pain, inflammation, and occasional stiffness in the joints of someone with RA.

Fatigue is another hallmark of RA flares.

RA flares can be unpredictable, difficult, and debilitating. They may last hours, days, or weeks.

Some patients can identify flare triggers, while others see no rhyme or reason.

In this latest study, scientists analyzed data from a recent trial to try to identify if there were any flare predictors or identifiable triggers in those who’ve stabilized their RA and were tapering their therapy.

While studying the effects of tapering biologics, the researchers stumbled across the increased association of depression and RA flares.

About 16 percent of RA patients live with major clinical depression. Up to 50 percent of patients demonstrate occasional depressive symptoms associated with their pain and fatigue.

Poor mental health has occasionally been shown to influence response to treatment in those who start therapy after an RA diagnosis. Worse mental health was associated with a worse RA prognosis and an increase in disease activity.

But this is the first study to specifically look at the mental-emotional state of RA patients who were tapering their biologic drug.

These patients were either reducing the dose or stopping the medication completely.

According to the researchers, the aim of this study was to determine if mental health predicted the likelihood of a disease flare.

While looking at those with RA who were tapering their treatment, researchers used a mental health score. It ranged from 0 to 100.

Patients with lower scores suffered more severe depressive symptoms. The study found that with every 10-point decrease in a patient’s mental health score, the risk of an RA flare increase by at least 19 percent.

Researchers thus concluded that a worse mental health score was associated with an increase in disease flares in RA patients who were undergoing treatment tapering.

Researchers suggested that in order to ensure success with treatment tapering, a mental health screener should be carried out in RA patients.

They believe that this may help physicians make more personalized treatment decisions and may also lead to better outcomes in patients.

Even when RA patients aren’t tapering, they may need resources and help in dealing with depressive issues.

The Arthritis Foundation suggests that those with RA who are experiencing depression, anxiety, or suicidal thoughts contact a psychiatrist, counselor, psychologist, support group, or help hotline.

Many with RA feel that it does coexist with depression.

April Henderson Jasper of Tennessee has had RA for 16 years. She told Healthline, “I feel like RA and depression go hand and hand. The relentless pain is only worsened by the depression it brings on. It’s a never-ending cycle.”

Eileen Davidson of Vancouver is an ambassador for the Arthritis Society in Canada. She said, “The vicious cycle of both physical and mental illness can trigger each other, making each worse, especially when depression causes inactivity: long sleeping periods that leave the joints sore and stiff, inability to keep up with self-care. I sometimes find the emotional pain from depression as painful as my rheumatoid arthritis.”

Melanie Roach, 39, has lived with a juvenile form of autoimmune arthritis since she was 2.

She finds the disease to be isolating, which can lead to depression.

“Being in constant pain is very isolating because I don’t have the energy to go out or talk to friends. Being alone for long periods of time really makes me depressed. When I’m depressed I feel my physical pain more acutely. A physical flare’s often accompanied by an emotional depressed state for me,” she told Healthline.

Can You Really Be Allergic to the Sun?
But, Can, Cure, depression, Flares, May, NOT, Positive, RA…, Staying, Worsen
Latest Posts