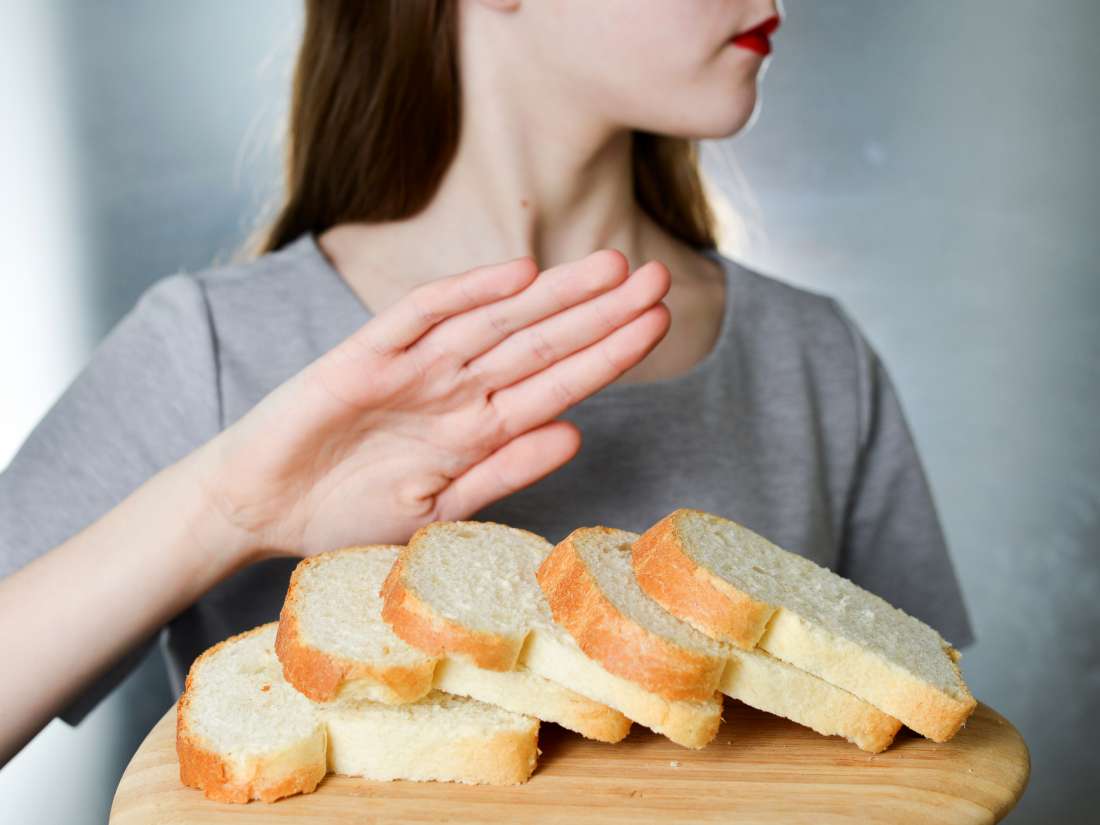 As more and more people are concerned with losing weight, the prevalence of the low-carb diet is increasing.

However, new research points out that both too much carbohydrate and too little in our diet may be a cause for concern.

Also, according to the new research, if you must choose between two types of low-carb diet, you should choose the one that replaces carbs with plant-derived proteins and fats.

Such diets may help prolong life — unlike the diets that replace carbs with animal proteins and fat.

Dr. Sara Seidelmann, who is a clinical and research fellow in cardiovascular medicine at Brigham and Women’s Hospital in Boston, MA, led the research.

According to her, “Low-carb diets that replace carbohydrates with protein or fat are gaining widespread popularity as a health and weight loss strategy.

“However, our data suggest that animal-based low-carbohydrate diets, which are prevalent in North America and Europe, might be associated with shorter overall lifespan and should be discouraged.”

“Instead, if one chooses to follow a low-carbohydrate diet, then exchanging carbohydrates for more plant-based fats and proteins might actually promote healthy aging in the long-term.”

Dr. Seidelmann and colleagues explain the motivation for their research. Previous studies, they say, have suggested that low-carb diets are good for weight loss and metabolic health.

However, these findings referred only to the short term. The long-term effect of a low consumption of carbs on mortality risk has not garnered enough attention in the research community, and the studies that have examined the matter yielded conflicting results.

Also, studies have not yet looked at the fat and protein sources in these low-carb diets, and their impact on mortality risk.

The male study participants reported an intake of 600–4200 kilocalories per day, on average, while the females said that they consumed 500–3600 kilocaleries per day.

The participants answered questions about their dietary habits both at the beginning of the study and 6 years later, at follow-up. The questionnaire asked about what types of food and drink the participants consumed, in what portions, and with what frequency.

Then, the scientists analyzed the link between overall carbohydrate consumption and mortality from any cause.

In the second stage of the study, the team conducted a meta-analysis of cohort studies that summed up over 430,000 people from across the world.

Moderate-carb, plant-based diet may be ideal

The first part of the study revealed that both a low intake of carbs (less than 40 percent of the total energy intake coming from carbs) and a high intake (or over 70 percent) correlated with a higher risk of premature mortality.

By comparison, a moderate carb intake of 50–55 percent of the total energy was found to correlate with 4 more years of life expectancy, compared with people who consumed too little carbohydrate.

The second part of the study reinforced these findings and found that replacing carbs with animal proteins in a low-carb diet correlated with a higher risk of mortality than consuming carbs in moderation.

“Too much and too little carbohydrate can be harmful but what counts most is the type of fat, protein, and carbohydrate,” says study co-author Walter Willett, a professor of epidemiology and nutrition at the Harvard T. H. Chan School of Public Health in Boston, MA.

Senior study author Dr. Scott Solomon, a professor of medicine at Harvard Medical School, weighs in on the findings.

“This work,” he says, “provides the most comprehensive study of carbohydrate intake that has been done to date, and helps us better understand the relationship between the specific components of diet and long-term health.”

“While a randomized trial has not been performed to compare the longer-term effects of different types of low-carbohydrate diets, these data suggest that shifting towards a more plant-based consumption is likely to help attenuate major morbid disease.”

Early trauma may be risk factor for anxiety and depression in adults with head/neck cancer
a, Be, diet, for, Good, low-carb, May, NOT, So, Why, you
Latest Posts