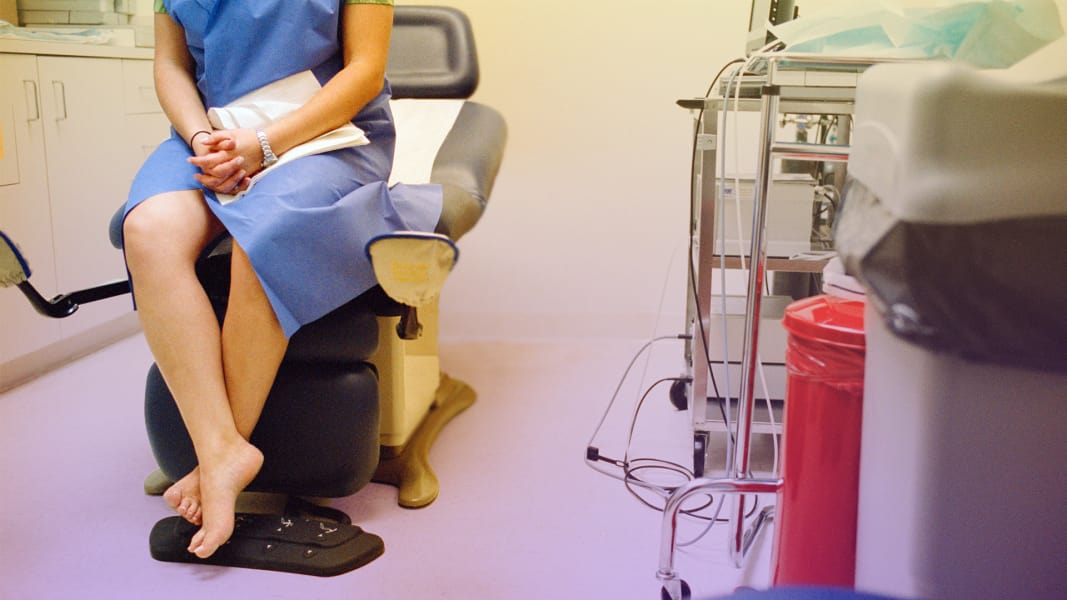 The Pap smear is one of the least-pleasant parts of an annual OB-GYN exam. Not that the rest is a picnic — what with the paper gown, putting your feet in stirrups and having someone stick their finger inside your vagina — but the part when the doctor scrapes cells from the back of the cervix is particularly unpleasant. That’s why new research published in JAMA that found there might be an easier way (at least for people over 30) is such welcome news.

And what’s this easier method? It’s directly testing for human papillomavirus, which is responsible for causing 99 percent of cervical cancer according to the World Health Organization. Instead of scraping the cervix, the HPV test — which was approved by the FDA in 2014 — uses a swab to obtain vaginal and cervical secretions.

"In our world this study is going to be a pretty big deal, in a good way," Dr. Kathleen Schmeler, a gynecologic oncologist at the University of Texas MD Anderson Cancer Center, told NPR. She went on to say that until this study, there hadn’t been a head-to-head comparison of HPV testing versus Pap smears in terms of diagnostic outcomes, so there was hesitation about replacing the traditional Pap test with the newer HPV test.

And although the results look promising, some medical professionals and patients may be reluctant to forgo the Pap test altogether, given the 1 percent of cervical cancer not caused by HPV. If it’s a matter of having a more thorough exam and test results, some people may still opt for the current clinical practice, which is both types of testing.

So, what about people under the age of 30? That Pap test is still recommended for those with a cervix between the ages of 21 and 29 because, Schmeler said, nearly everyone in that age group would test positive for HPV, and in most cases, it goes away on its own and may result in treatment that, at that stage, is not needed.

Like all new findings, more research is required to confirm what this study found before major changes to clinical practice are made. But in the meantime, it’s nice knowing there may be an alternative to the uncomfortable Pap smear on the horizon.

Surgeons discuss options when the risks of surgery may be too high
30, Be, for, It's, May, on, Out, over, Pap, People, Smear, the, Way, Why
Latest Posts