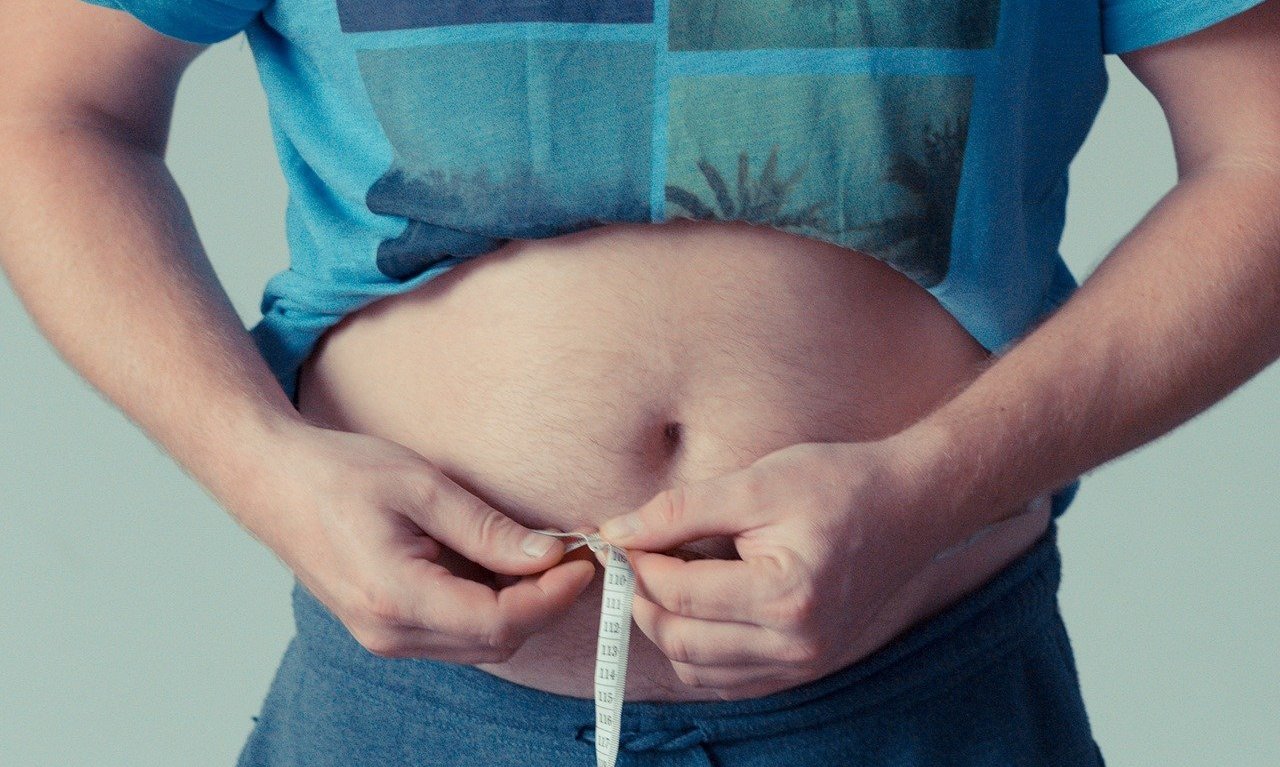 Teenagers are less likely to be overweight if their mum or dad had a positive attitude during pregnancy, a new study by the University of Bristol and Emory University revealed today.

Using answers from more than 7000 parents who took part in the Children of the 90s longitudinal study about their personality, mood and attitude during pregnancy; similar answers from their children at age of eight and the child’s fat mass measurement up to the age of 17, researchers have assessed that a mother’s psychological background during pregnancy is a factor associated with teenage weight gain.

The study examines a largely uncharted personality attribute known as the Locus of Control. It is a psychological measure for an individual’s attitudes towards their lifestyle and a belief in being able to change outcomes, such as health, through their own actions. Someone with an external Locus of Control would feel that there is little point in making an effort as what happens to them is down to luck and circumstance.

Researchers found that teenagers at age 15 had an excess weight of actual fat in their body of 1.7kg if their mothers did not think their actions would make a difference and held a laissez-faire attitude. If their fathers had this attitude the excess weight of fat was 1.49kg and if the child thought this way the excess was 1.5kg.

Lead author and founder of the Children of the 90s study Professor Jean Golding said: “Although we know that poor diet and lack of exercise are partly responsible for increasing obesity in both adults and children in the developed world, there is little research into the contribution of psychological factors behind excessive weight gain.

“Thanks to the questionnaires and body measurements available through the Children of the 90s study we’ve been able to show that a lack of self-belief in a parent’s ability to influence change by healthy eating, stopping smoking or breast feeding is a contributing factor to their child being overweight by the time they are 15.

“This is important research for health campaigners looking to change behaviours and the next steps should be looking at the differences between parents who managed to change their Locus of Control compared to those who did not change.”

Kim Kardashian’s Genius Trick For Getting Makeup Stains Out Of Clothes
attitude, avoiding, Can, for, Obesity, parents', Positive, Teenagers, thank, Their
Latest Posts