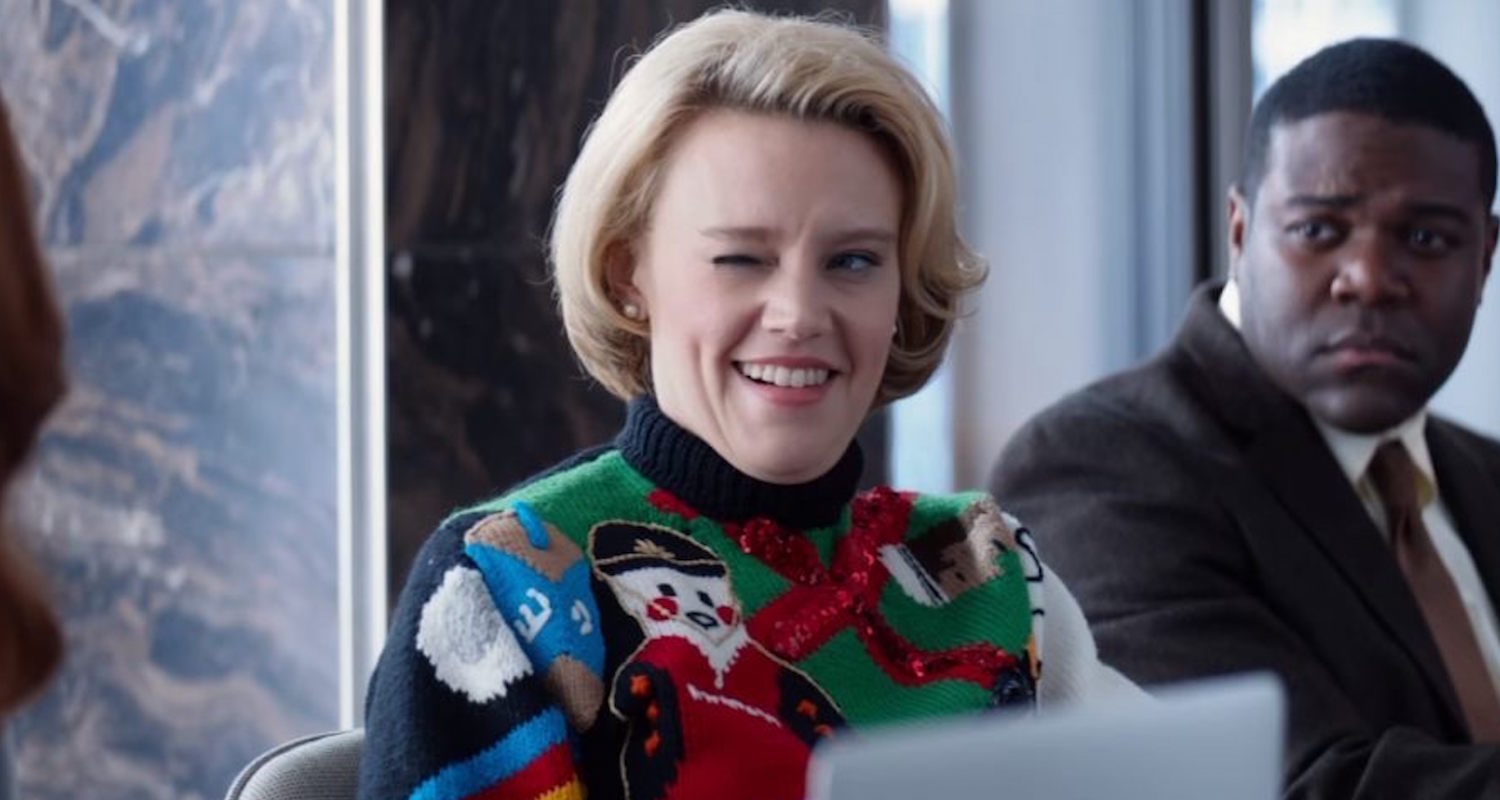 December’s packed schedule (office lunches, boozy barbecues, obligatory pillaging of the work do’s free bar) can spell bad news for your body – and brain. But fear not: with our genius party- proofing guide, you’ll emerge unscathed. We’ve sought out the latest science to get you set, spur you on and speed up that recovery, regardless of what the social whirlwind throws at you. Ready, set, go!

How do you hold onto your fitness when you’re hitting the free bar more often than the gym? Scientists at Canada’s McMaster University have the answer – three 20-second sprints provide the same improvement to your respiratory system as a whole 50 minutes of low-intensity exercise! Even with a warm-up and cool-down, that’s a 10-minute sesh, tops. Do three sprint sessions a week in December and you’ll be ready to hit it hard again in the New Year.

For the quickest way to tone up, try pimping your burpees. “Add a push-up and tuck jump to the end of a normal burpee to ramp up the intensity,” says trainer Jess Schuring. “As well as burning kilojoules, these will work biceps, triceps, pecs and deltoids.” Strapless dress, sorted. According to Schuring – and scientists at Nottingham University in the UK – short intense exercises also encourage the faster release of endorphins. The result? You’re mentally and physically ready.

To keep you partying from now until New Year, embrace a nutritional yeast (check out local health food stores). It’s a great source of protein, which fires up the detox process, and is heavy on the vitamin B12, an important nutrient for beating fatigue. Nice! Nutritional therapist Charlotte Watts suggests sprinkling the cheesy ingredient over your pasta or mixing it with olive oil and tossing through some veg before roasting. Delish.

Booze wreaks havoc on your gut by increasing intestinal permeability when unwanted bacteria ‘leak’ through the gut and enter the bloodstream. “Your immune system tries to fight this, triggering an inflammatory response that can lead to weight gain,” explains nutritionist Rhiannon Lambert. Your saviour: dandelion greens. “The leaves keep the digestive tract moving,” she says. Try a cuppa, steeping dried leaves for about five minutes.

How To Have A Healthy Christmas, According To A Dietitian