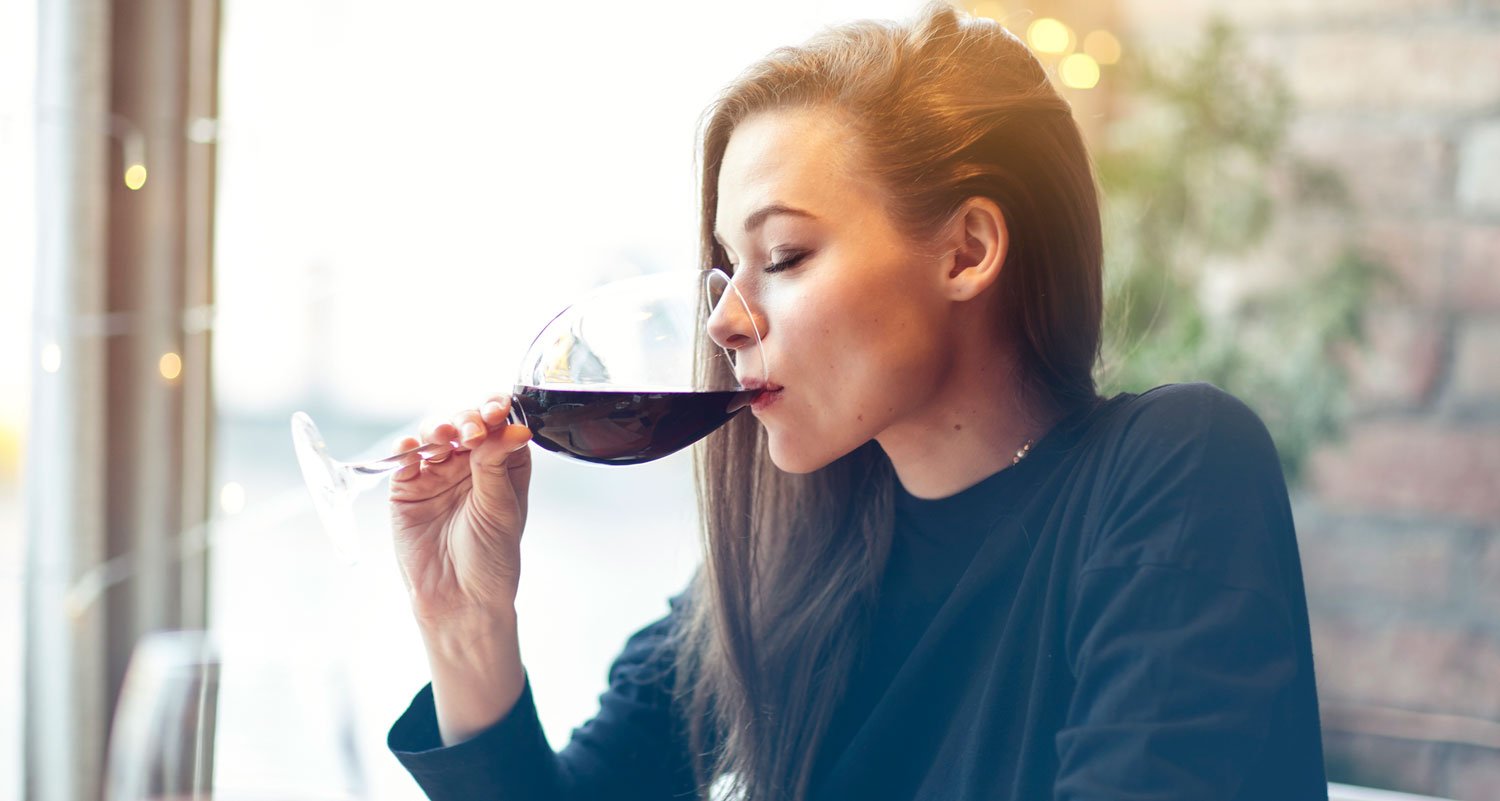 Between the headaches, dehydration and the next lev (hang)anxiety, it’s no secret that a big night on the booze can wreak havoc on your body. But when it happens on the reg, the damage can be much more serious. Especially when it comes to one organ in particular.

In an episode of US TV show Dr Drew: Life Changers, the host warned of the dangers of heavy drinking when he compared a perfectly healthy liver with that of someone who died from long-term damage.

“This is what a healthy liver should look like,” he explained, showing off the first smooth and reddish-brown organ. “You can see it’s architecturally intact, the colour is relatively even.”

In contrast, the second liver looked rough, grey and marked all over.

“This is a cirrhotic liver,” he said, adding that it most likely came from a patient who regularly drank to excess. “The liver is full of scar (tissue) and it’s attempting to regenerate itself. As it regenerates it comes up against scar and forms more scar. This is a mess.”

Cirrhosis refers to scarring of the liver – a condition that builds up over time and can lead to potentially fatal liver failure. It can be a symptom of hepatitis C and a severe form of liver disease that’s caused by obesity, but shockingly, women are five times more likely than men to develop cirrhosis from alcohol consumption alone.

“Women lack an enzyme in their stomachs that breaks down alcohol into a safer compound,” Dr Drew explained.

“What happens is not only are you unable to take toxins out of your system, which affects your brain – what’s called encephalitic – but you can’t build proteins. Your immune system doesn’t work properly, and blood backs up behind the liver, building varicose veins in your oesophagus. They can rapture and you can bleed to death in minutes.”

According to the DrinkWise website, the lifetime risk of harm from alcohol increases with the amount you consume. That said, they advise that healthy men and women stick to no more than two standard drinks on any given day.