Kris Jenner Just Got Her Earlobes Cut Off 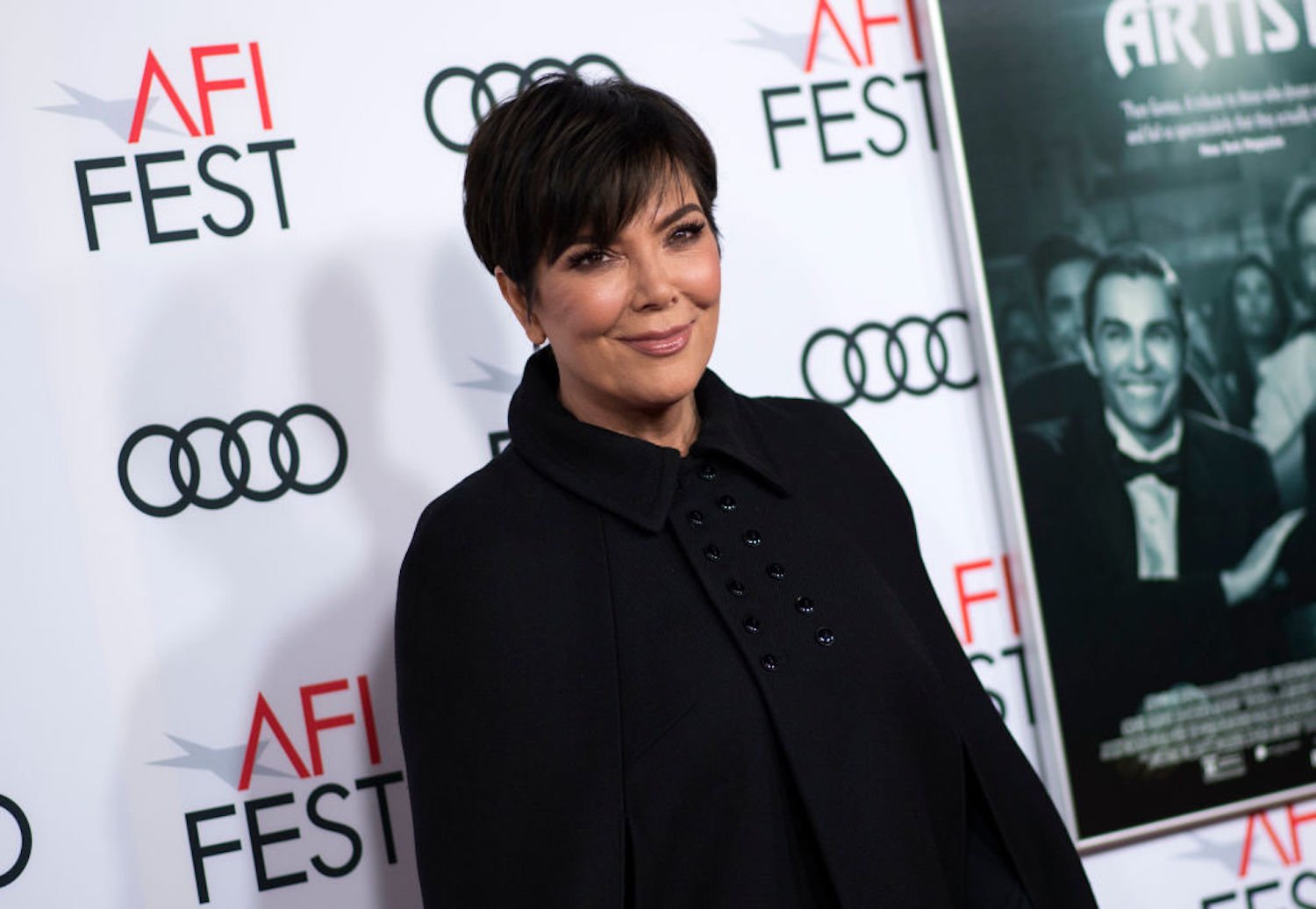 The hype around the latest episode’s of Keeping Up With the Kardashians was built around Khloé announcing her pregnancy, it was Kris Jenner who really stole the show (as per usual).

During one episode, instead of focusing on the fact that KoKo is about to become a mother, Kris exclaimed that, she has “the biggest earlobes in the universe.” She was so upset by her earlobes that said she considers wearing earmuffs to a birthday party.

Instead of wearing earmuffs, Kim, Kourtney and Khloé come up with other options: like a turban, however Kris comes to the surgery conclusion instead.

“I can’t afford for my diamonds to get any bigger,” Kris says. “All I want is just cute ears!”

So, just like that, Kris got in her car with Kim and off they went to see Dr. Jason Diamond, who told her that her low hanging ear lobes were very easy to fix. All they had to do is slice a wedge out of the lobe and stitch the two halves back together. Voila! Cute earlobes.

The procedure look less than an hour, and she even tried on some major dangly earrings to wave in front of Kendall’s face to see if she noticed her new and improved earlobes.

“If you had short hair like me,” Kris told Khloé, “you would understand the journey.”

This article originally appeared on Girlfriend

Selena Gomez Responds To Body Shamers With The Best Message