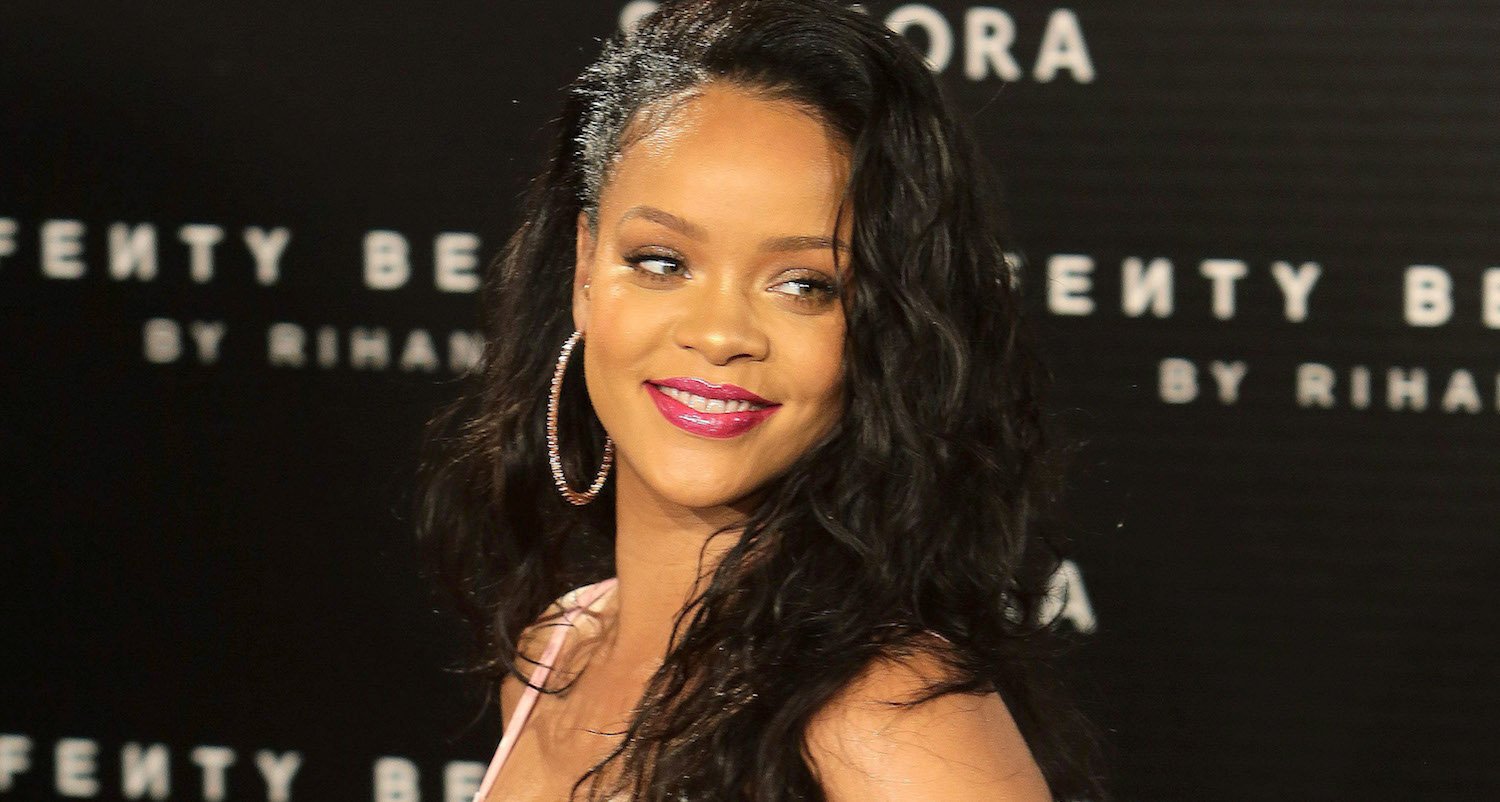 Rihanna never fails to look amazing, whether she’s performing onstage or just getting snapped by the paparazzi while she’s doing errands. In a new interview with The Cut, the Fenty Beauty creator opened up about dressing for her “fluctuating body type,” which she says she has the “pleasure” of having.

“I can literally fit into something that is bodycon, and then the next day—the next week—I need something oversized,” the 29-year-old explained. “I need a little crop here and a high-waist there to hide that part, you know?”

But rather than stressing about it, Rihanna says she simply goes into her closet and thinks about what is working for her body that morning.

“I feel like that’s how everyone should go after fashion, because it’s an individual thing,” she said in response to being asked her advice for young girls who want to dress in clothes that fit their bodies and make them feel good. “And then, if you take it further, it’s like: What week are you having? You having a skinny week? You having a fat week? Are we doing arms this week? We doing legs this week? We doing oversized?”

Ultimately Rihanna summed her advice up as, “I think it’s important to make sure that you wear the thing that works for your body the best, and that’s flattering.”

The “Work” singer’s forthcoming attitude about her own body comes just months after she clapped back at a body-shaming Barstool Sports story titled, “Is Rihanna Going to Make Being Fat the Hot New Trend?” RiRi replied with a meme that compared two photos of Gucci Mane—one when he was heavier, and one, now, post-prison, showing off his fit physique. The photo was described as, “If you can’t handle me at my 2007 Gucci Mane you don’t deserve me at my 2017 Gucci Mane.” Amazing.

Are Eyelash Extensions Safe? Everything You Need to Know from a Celebrity Lash Expert

An Exclusive Peak BTS At Our November Fashion Shoot