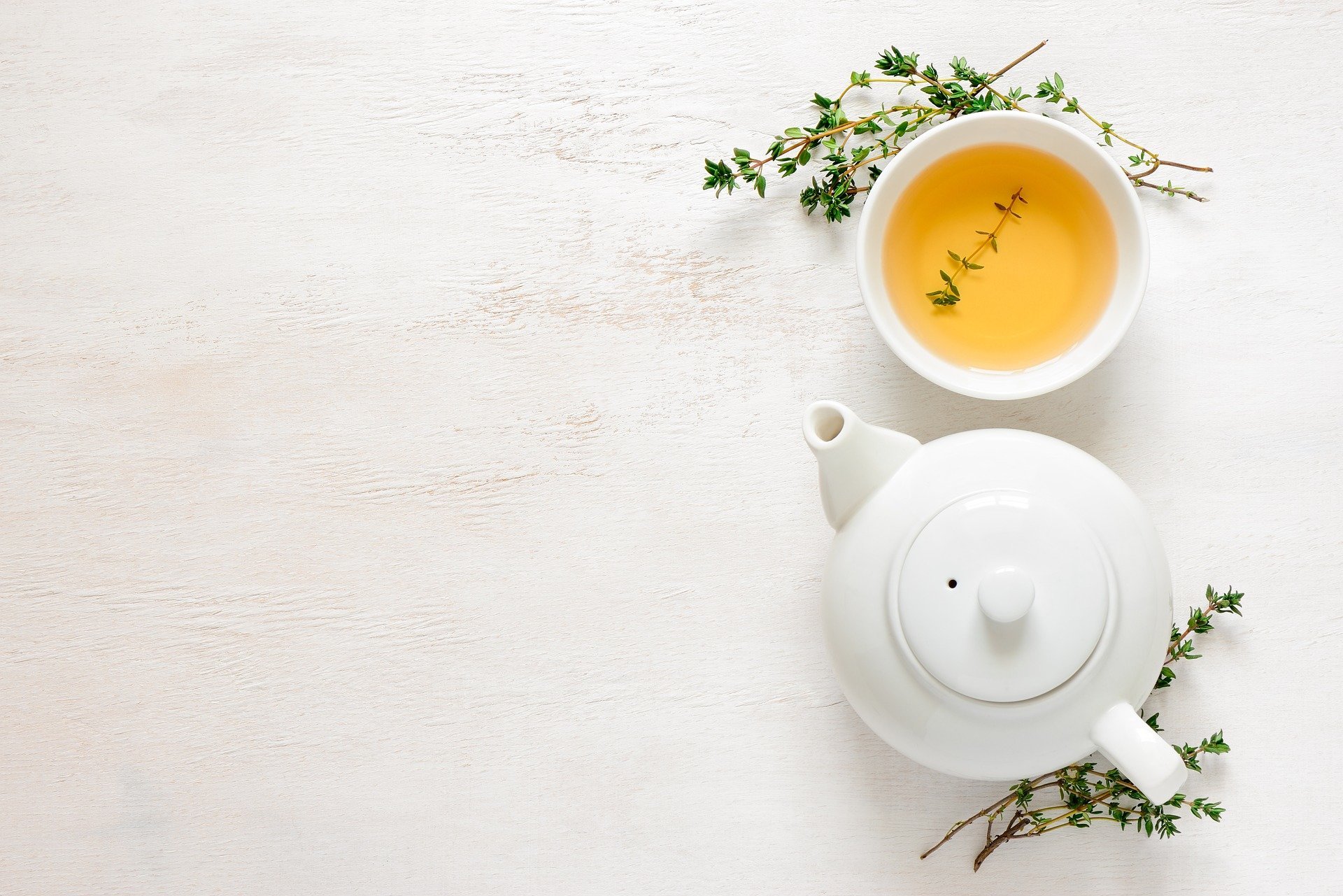 Most people with inherited metabolic disorders are born with a defective gene that results in a critical enzyme deficiency. In the absence of a cure, many patients with inborn congenital metabolic disorders must adhere to a strict and demanding diet their entire lives. This new research finds that certain compounds found naturally in green tea and red wine may block the formation of toxic metabolites.

The research was led by Prof. Ehud Gazit of TAU’s Faculty of Life Sciences and his doctoral student Shira Shaham-Niv. It was published in the Nature group journal Communications Chemistry.

The researchers considered two compounds: (1) epigallocatechin gallate, known as EGCG, found naturally in green tea, which has attracted attention within the medical community for its potential health benefits; and (2) tannic acid, found in red wine, which is known to prevent the formation of toxic amyloid structures that cause neurodegenerative disorders such as Alzheimer’s and Parkinson’s disease.

“In the case of inborn congenital metabolic diseases, the body does not produce a vital metabolic enzyme,” Shaham-Niv said. “As a result, metabolites—substances that are, among other things, the building blocks of DNA and proteins—accumulate in the body. Such uncontrolled accumulation is toxic and can cause severe developmental and mental disorders.

“Our new study demonstrates once again the ability of nature to produce the best candidate of drugs to treat some of the worst human maladies.”

Collectively, this group of disorders constitutes a significant portion of pediatric genetic diseases. The disease phenylketonuria (PKU), which produces the aggregation of the metabolite phenylalanine, is one common inborn metabolic disease. Infants with PKU must adhere to a strict diet free of phenylalanine for the rest of their lives. If they don’t, they may face severe debilitating developmental problems.

“But this is an incredibly difficult task, since phenylalanine is found in most of the food products that we consume,” Shaham-Niv said. “The avoidance of certain substances is the only way to prevent the debilitating long-term effects of inborn congenital metabolic disorders. We hope that our new approach will facilitate the development of new drugs to treat these disorders.”

The new research is based on two previous studies conducted at Prof. Gazit’s TAU laboratory. In the first study, phenylalanine was shown to be capable of self-assembly and of forming amyloid structures like those seen in Alzheimer’s, Parkinson’s and other neurodegenerative diseases. In the second study, by Shaham-Niv, other metabolites that accumulate in other inborn congenital metabolic diseases were also shown to undergo self-assembly processes and form toxic amyloid aggregates.

“Both studies led to an overhaul in the research community’s understanding of metabolic diseases,” Shaham-Niv said. “In our new study, we examined whether the molecules identified in past studies on Alzheimer’s disease and other amyloid diseases, which are known to inhibit the formation of amyloid aggregates, could also help counteract the amyloid formation process of metabolites in metabolic diseases.”

The new research focused on EGCG and tannic acid using test tubes and culture cell systems. The two substances were tested on three metabolites related to three innate metabolic diseases: adenine, cumulative tyrosine and phenylalanine. The results were promising. Both tannic acid and EGCG were effective in blocking the formation of toxic amyloid structures. The researchers also used computer simulations to verify the mechanism driving the compounds.

Ketogenic diets may lead to an increased risk of type 2 diabetes
and, block, Compounds, formation, Found, green, in, May, metabolites, of, tea, toxic, wine
Latest Posts