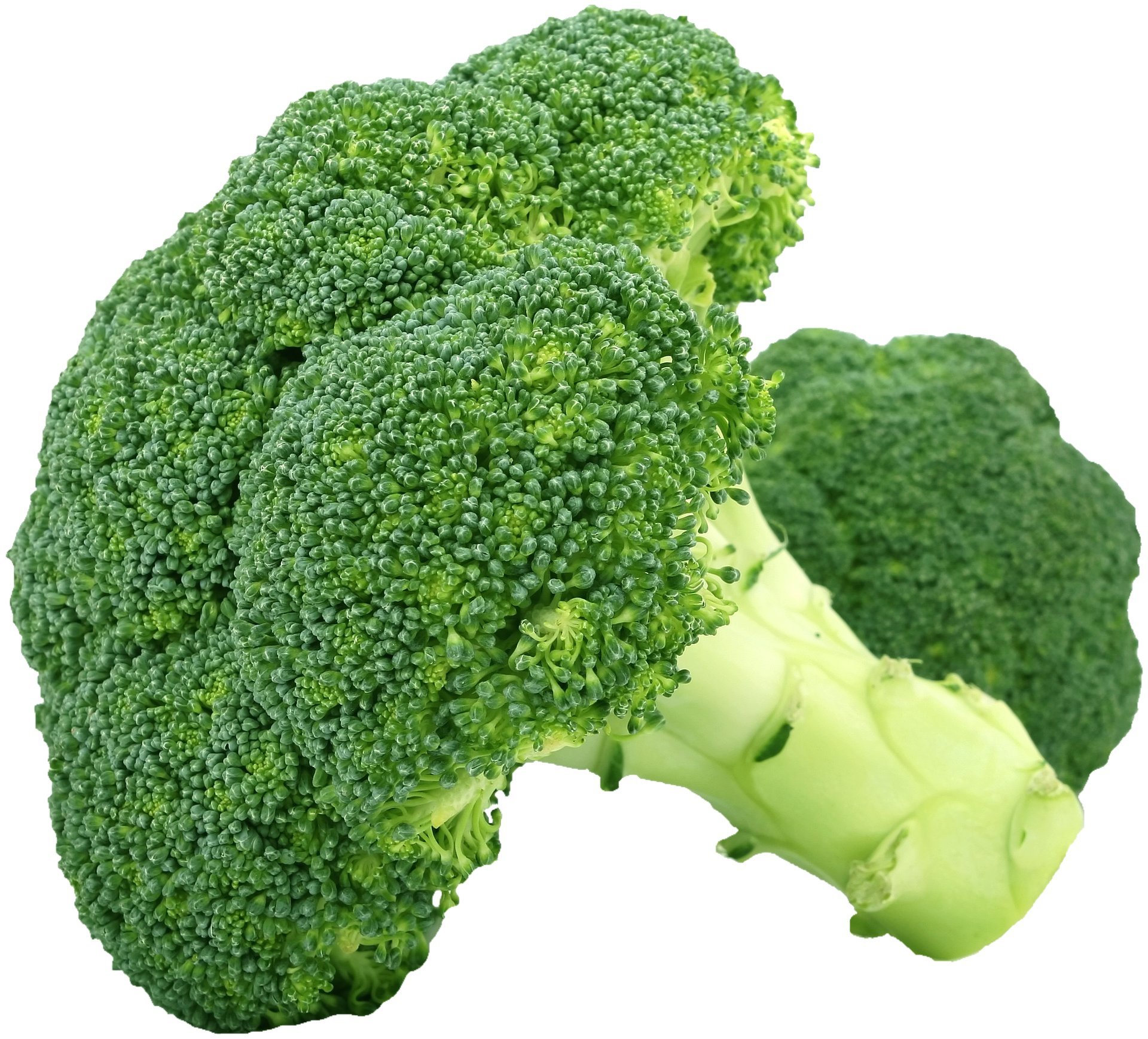 Researchers at the University of Alabama at Birmingham have found that a plant-based diet is more effective in preventing breast cancer later in life for the child if the mother consumed broccoli while pregnant. The 2018 study out of the UAB College of Arts and Sciences and Comprehensive Cancer Center used epigenetics — the study of biological mechanisms that will switch genes on and off—as a mechanism to identify ways we can change human gene expressions in fatal diseases, including breast cancer.

“An important risk factor for breast cancer is individual genetic background, which is initially generated early in human life—for example, during the processes of embryogenesis and as a baby develops in a mother’s womb,” said Yuanyuan Li, corresponding author and assistant professor in the School of Medicine’s Department of Pharmacology and Toxicology at UAB. “Bioactive dietary components that are found in cruciferous vegetables like broccoli sprouts, cabbage and kale have been shown to reduce the risk of developing many common cancers through regulation of epigenetic mechanisms.”

“Our results suggest that the prenatal/maternal broccoli sprout diet may impact early embryonic development by regulating global gene expression through affecting epigenetic profiles resulting in differential susceptibility to breast cancer later in life,” said Trygve Tollefsbol, Ph.D., professor in the UAB Department of Biology and senior author on the study. “These results suggest that a temporary exposure to epigenetic-regulating dietary components such as cruciferous vegetables could be a key factor in reducing the risk of breast cancer.”