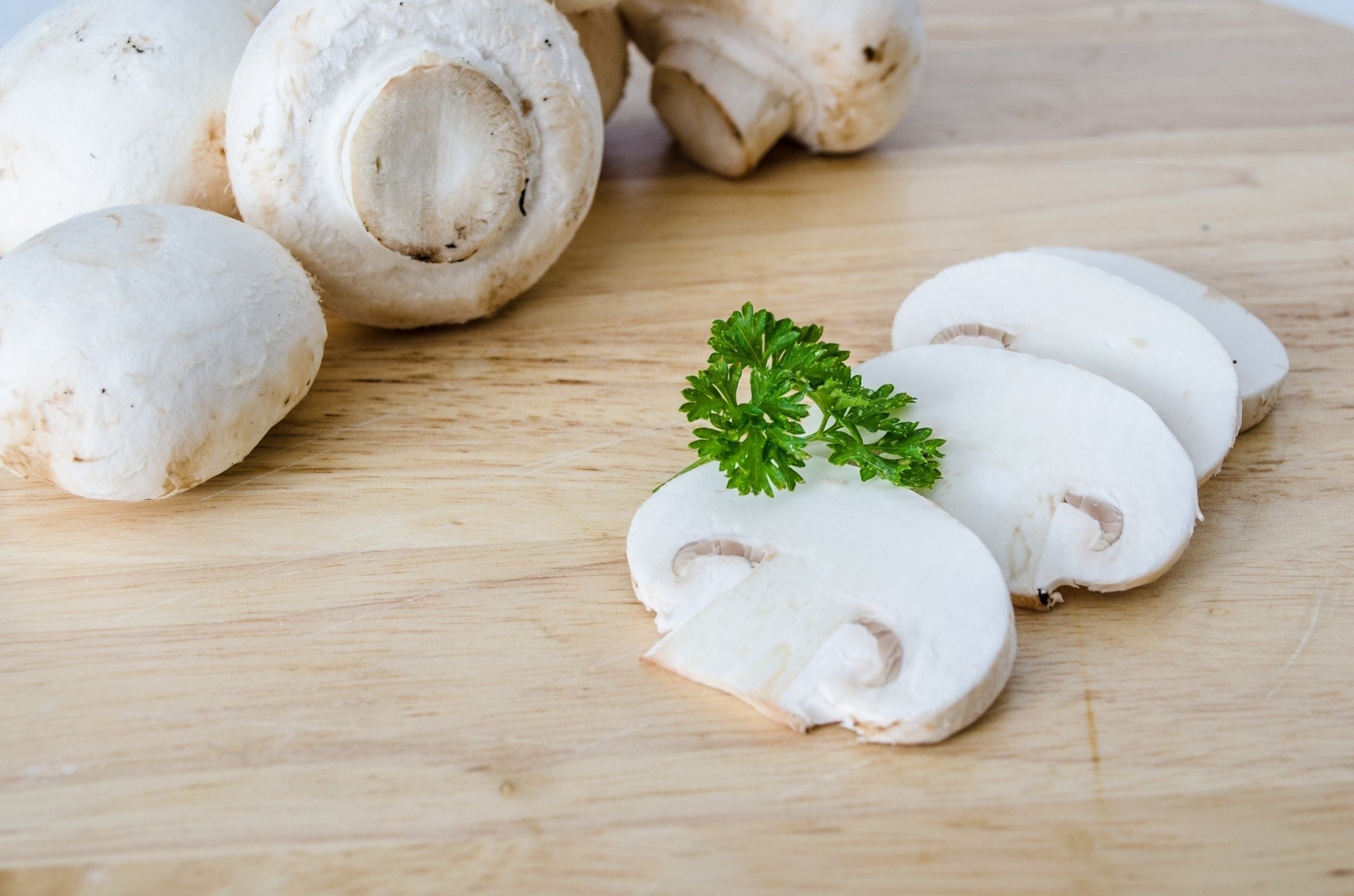 Eating white button mushrooms can create subtle shifts in the microbial community in the gut, which could improve the regulation of glucose in the liver, according to a team of researchers. They also suggest that better understanding this connection between mushrooms and gut microbes in mice could one day pave the way for new diabetes treatments and prevention strategies for people.

In the study, the researchers showed that feeding white button mushrooms to mice changed the composition of gut microbes—microbiota—to produce more short chain fatty acids, specifically propionate from succinate, according to Margherita T. Cantorna, Distinguished Professor of Molecular Immunology in Penn State’s College of Agricultural Sciences. Previous research has shown that succinate and propionate can change the expression of genes needed to manage glucose production, she said.

“Managing glucose better has implications for diabetes, as well as other metabolic diseases,” said Cantorna.

Normally glucose is provided from the food people eat. Insulin moves glucose out of the blood and into the cells. Diabetes occurs when either there is not enough insulin or the insulin that is made is not effective, resulting in high blood glucose levels.

Diabetes and pre-diabetes contribute to severe life threatening diseases including heart disease and stroke. According to the Centers for Disease Control, 100 million Americans have diabetes or pre-diabetes in 2017.

The researchers, who reported their findings in a recent issue of the Journal of Functional Foods, available online now, used two types of mice in the study. One group

of mice had microbiota, the other group did not have microbiota and were germ-free mice.

“You can compare the mice with the microbiota with the germ-free mice to get an idea of the contributions of the microbiota,” said Cantorna. “There were big differences in the kinds of metabolites we found in the gastrointestinal tract, as well as in the liver and serum, of the animals fed mushrooms that had microbiota than the ones that didn’t.”

According to the researchers, consuming the mushrooms can set off a chain reaction among the gut bacteria, expanding the population of Prevotella, a bacteria that produces propionate and succinate, said Cantorna. These acids can change the expression of genes that are key to the pathway between the brain and the gut that helps manage the production of glucose, or gluconeogenesis.

Beyond the possible beneficial benefits of mushrooms as a prebiotic, Cantorna said that this study also shows more evidence that there is a tight connection between diet and microbiota.

“It’s pretty clear that almost any change you make to the diet, changes the microbiota,” said Cantorna.

As the eyes go, so may the mind