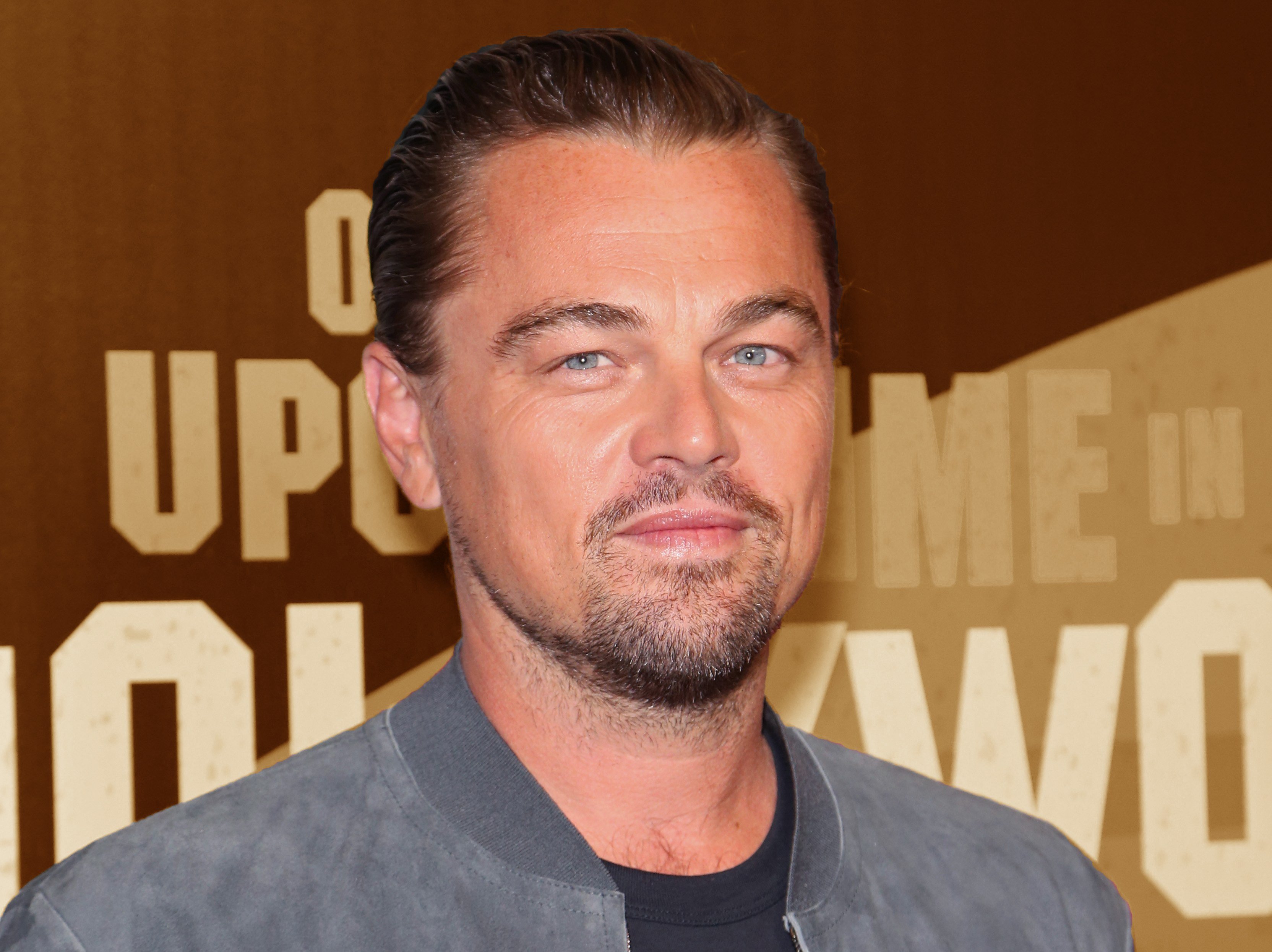 If your No. 1 fantasy is a night with Leonardo DiCaprio and an Ariana Grande–inspired bath bomb, we have phenomenal news. Thanks to the power of social media and some eagle-eyed Leo lovers at The Cut, we can confirm that a DiCaprio lookalike has taken on a gig at his local Lush Cosmetics store while he waits, presumably, years and years (and years) to win that Oscar he so clearly deserves.

As The Cut discovered, the Leonardo DiCaprio doppelgänger (or a young DiCaprio lost in an Inception-style wormhole?) is hiding among the shampoo bars and shower gel in a Massachusetts Lush retail store.

Here's what we know about him, thanks to exactly one (1) Instagram caption: His name is Brian, he works at the Lush in Cambridge, and his favorite Lush product is Dirty Styling Cream — the perfect product to help you achieve that just-wrestled-a-bear look. Big props to the social media editor who made this all happen.

But even an Oscar winner isn't enough to distract rabid Lush fans from asking incisive product questions and fawning over their styling cream. Dirty was actually recently discontinued, so the Insta caption's mention of the product left its fans demanding to know where Brian was getting it.

According to Reddit, some Dirty diehards have been so desperate for the product that they've trekked to multiple Lush locations and even emailed the Lush corporate team to find out what happened to their beloved styling cream (much like how the FBI worked to track down Catch Me If You Can's Frank Abagnale, if you will).

As Brian could tell you, though, Dirty Styling Cream is back on Lush shelves; apparently, it took the power of an Oscar winner to bring it fully back from the dead. The styling cream offers a firm hold, stronger than Jack held onto that floating piece of wood (there was room for two people, Rose!), but not quite as tight as Leo's grip on his model girlfriends. It's formulated with sandalwood, coconut oil, pine oil, illipe butter, and more to ensure that "unwashed but somehow still sexy" look. Just. Like. Leo.